Amita Prakash's debut novel, The Shades of the South, is based on the life of a young woman who moves to the City of Dreams from Kerala and is based on her own experiences

Amita Prakash J always knew she would write a novel but it took a virus and a lockdown for her to finally jot it down. Having always vented her frustrations in the form of words, she's written countless blogs about every issue under the sun. And when she was finally holed up, the sum of her life experiences were brought to life in the form of a novel, The Shade of the South. It was published on January 28 and launched on social media by actor Rima Kallingal.

"I've always loved writing," begins the 31-year-old, "I've always wanted to write my own novel and be known as a writer. Since childhood, I would observe things in great detail. But somehow, it took a lot of time for me to write this. I even attended an online course on writing which promised to get you to write in just five days, but I became unwell and wasn't able to complete the course. But when I was home and able to get some time to myself, the story just weaved itself." 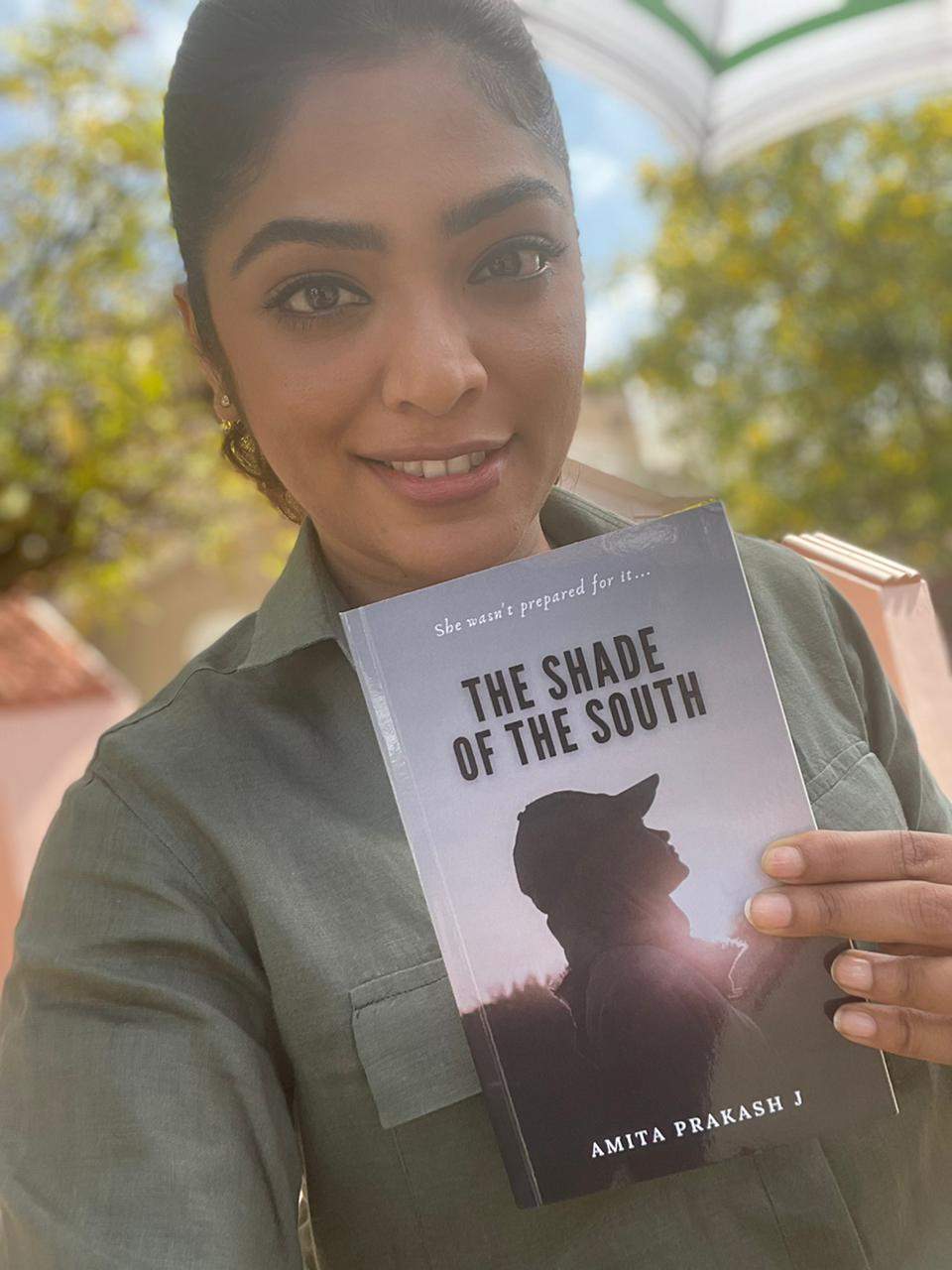 NOVEL NOOK: The novel was promoted on social media by actor Rima Kallingal

The novel is based on the life of Pallavi Krishna, a photographer who moves to Mumbai to work for an advertising agency. Although her dream had always been to do this, she had to wait all her life due to constraints at home. After finally making it to the big city, what follows is the culture shock she experiences and how she is able to stick to her dreams. In addition to this, Amita has also delved into the not-so-glamorous side of the glamour industry, which is less talked about, and about how people's weaknesses are manipulated.

With a degree in literature and a master's in mass communication, Amita started out her journey as an intern with a major media organisation. Having worked with a series of advertising agencies, animation companies, educational institutions and other media platforms since, she found herself a place at an advertising agency as a copywriter. The novel itself is based on her own experiences as a South Indian who moved to a major city and the stereotypical perceptions, cultural differences, body shaming and other challenges that she herself had faced. 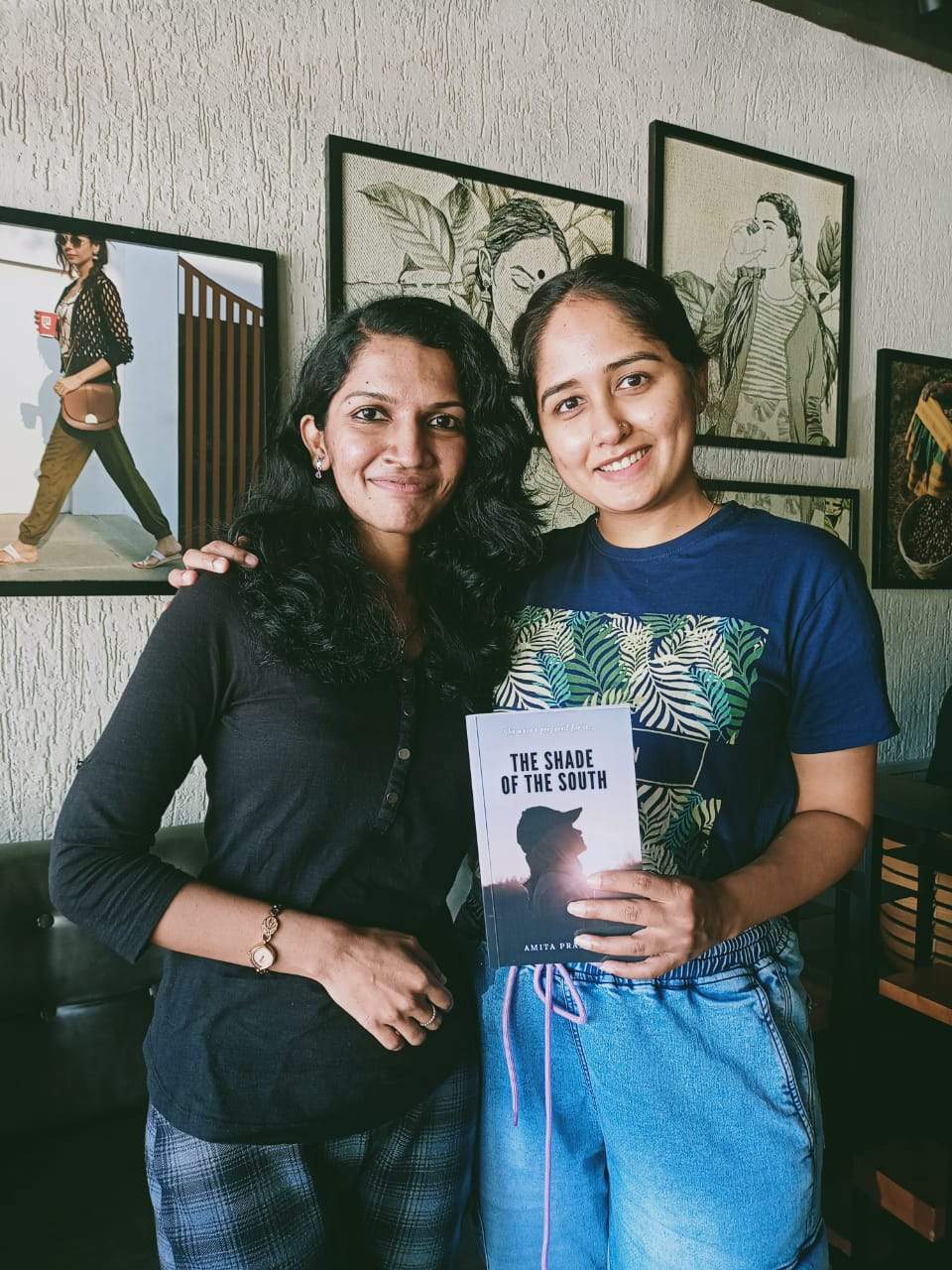 BOOKED UP: She wrote the book down during the lockdown period

"I moved to Mumbai when I felt like I needed a change. When Corona happened, I had to come home to Kerala and the time I got to myself here allowed me some time to realise what I had experienced, fully. Even when I'd gone to Mumbai, my perception of how people treated people from the South, about acceptance and social stigmas, changed completely. I began noticing these things more acutely. Even when you go to an event or party, people in our society have these ideal concepts and compare you with them," says Amita.

She continues, "I know that a lot of this is because of what the media says and does and I have always been writing about these things, but I felt like it would have more of an impact if I traced the story through the experience of a person. Through fiction, I was able to convey this character's mental and emotional struggles as well. That's how this story came to me and I hope it inspires others to write theirs as well," she says.