This SRFTI student is going back to the good old days of film photography and is teaching it too, for free

Suba Raman, a film student from Tirunelveli is conducting a free knowledge exchange session in Chennai for 15 people

Suba Raman is a millennial photographer who probably clicked his first photograph using a digital camera. Photography is an art that he adores, however, he confesses that the excitement dies out for him once he views the photograph on the camera's viewfinder or on his laptop, almost immediately. But the case was extremely different when it came to film photography, a skill that he picked up quite recently, during the beginning of the lockdown.

"I was attending a virtual session with a few veteran photographers from Tamil Nadu who introduced me to pinhole cameras, film photography and film development using materials that you find in your kitchen. Intrigued, I tried this out. I made my own pinhole camera, started clicking film photographs and developing them on my own," says this 27-year-old. This was back in May. Eight months down the line, Suba is now teaching these skills to a group of 15 photography enthusiasts in Chennai, free of cost. "They only have to pay for the raw materials that they will use. I will provide them the space and teach them," he says.

Here are a few photographs that he has clicked: 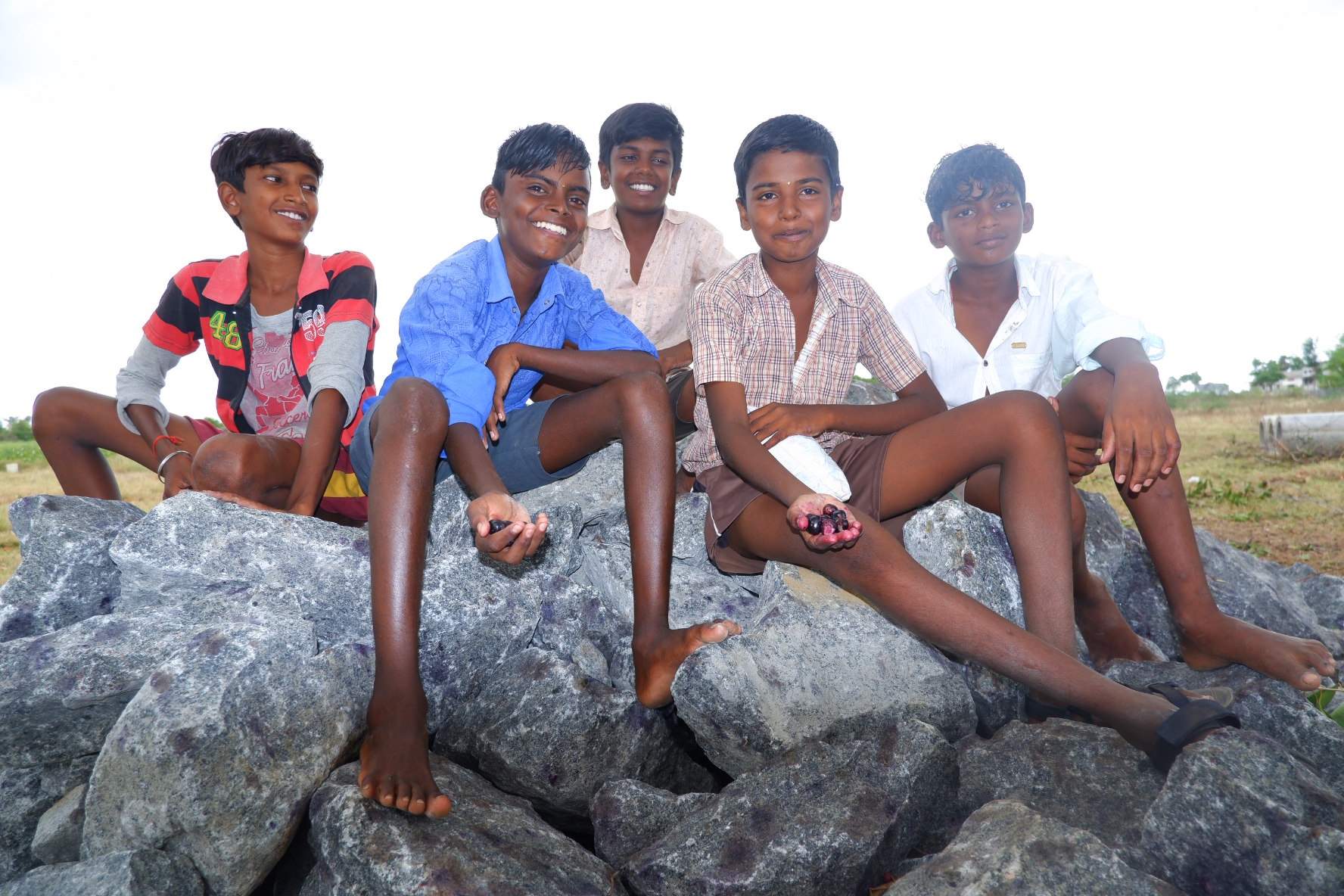 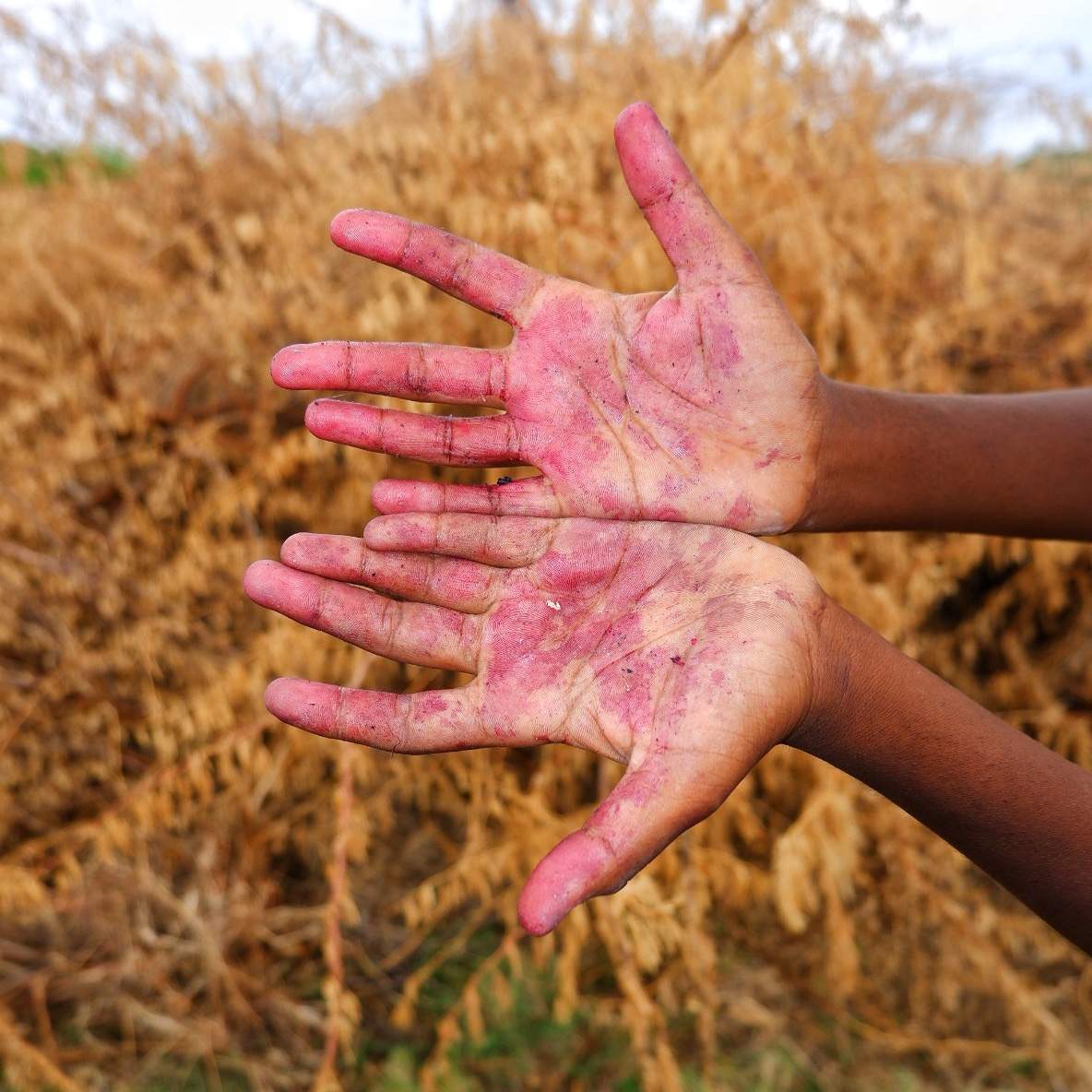 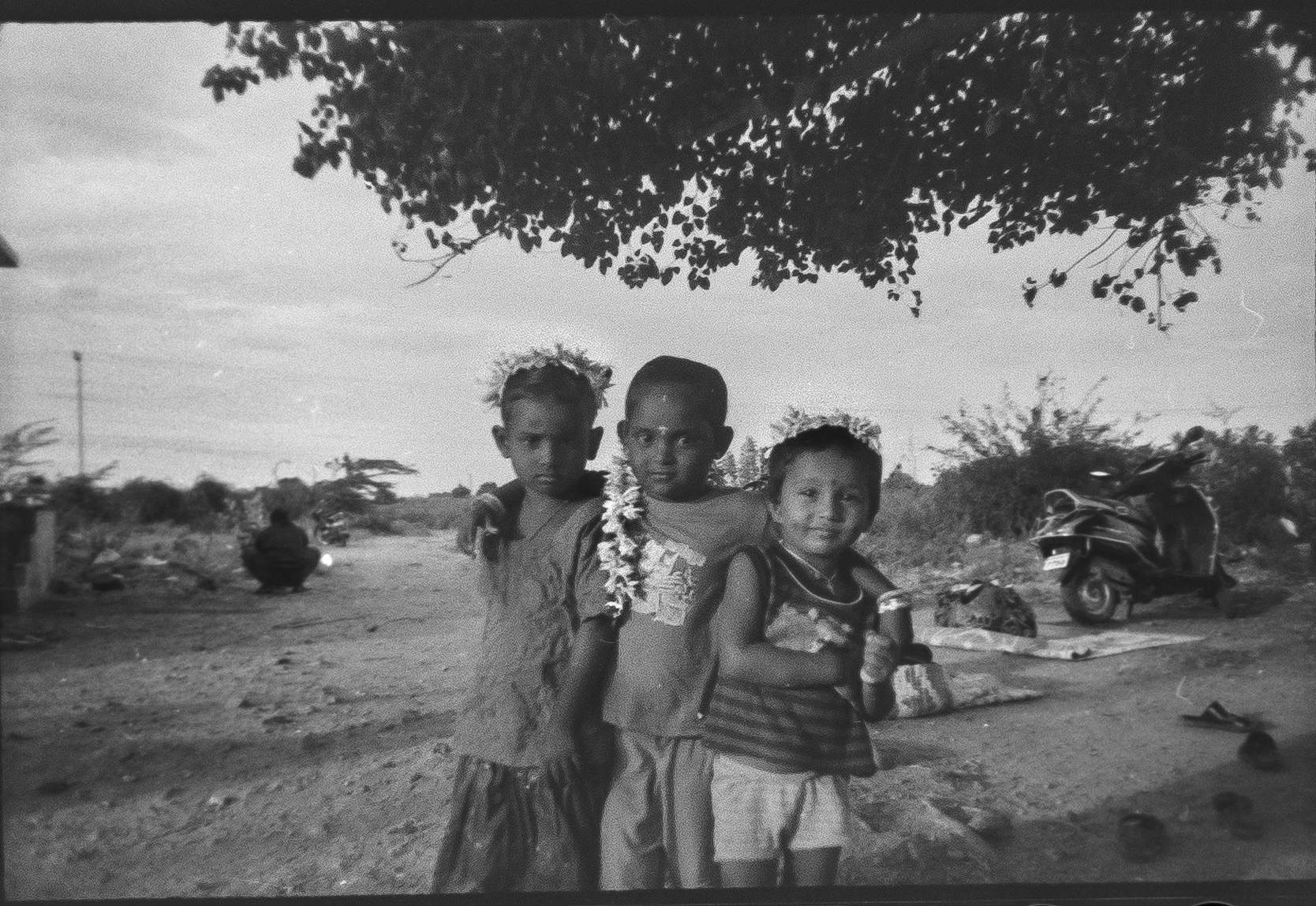 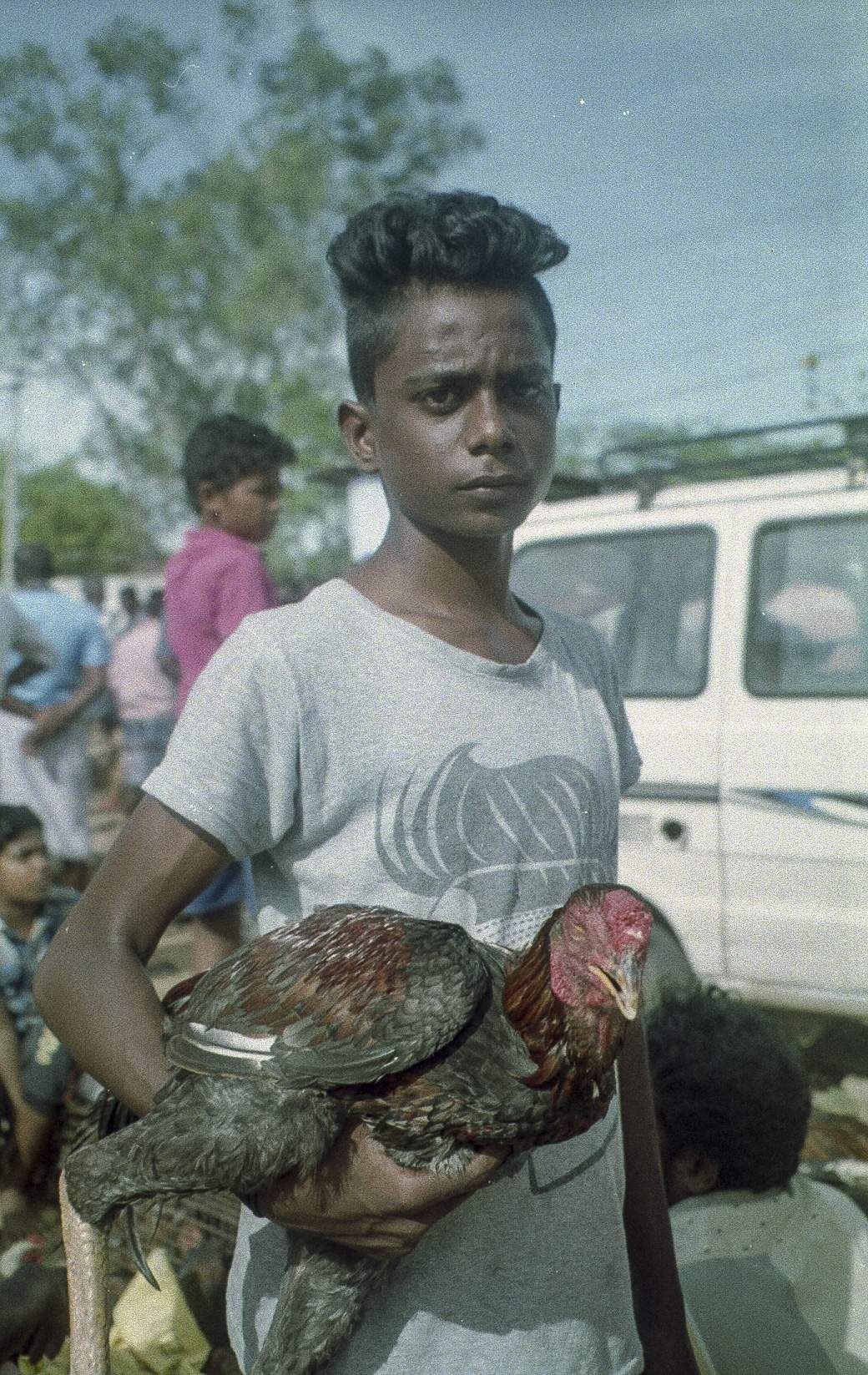 An animation filmmaking student of Kolkata's Satyajit Ray Film and Technology Institute, Suba was busy setting up a makeshift studio and dark room at his brother's apartment in Chennai when we spoke to him. He had reached the city from his hometown Tirunelveli that morning. "I was waiting for the lockdown restrictions to ease, so that I could teach these skills to people in person and not virtually. Photography is a real experience and you cannot teach it online," he says. The workshop or the 'knowledge exchange session', as Suba calls it, was held in two batches, from December 28 to 30 and from January 2 to 4.

"I am covering five modules in this session. I will also provide the attendees with the measuring scale, thermometer and few necessary equipment," he says. But why is the session free, we wonder. Suba says, "Film photography is a costly affair. But I do not want this factor to discourage people from giving it a shot. Here, they will only be spending somewhere around `1,000 for the raw materials. I have kept a piggy bank at the studio and if they wish, they can donate any amount of money to it, which is  used to help others." Most of the materials used in the sessions are all DIY. For instance, Suba introduces us to caffenol, a mixture of coffee, Vitamin C and washing soda, which can be used to develop films.

The initial switch from digital to film was quite difficult, admits Suba. "The availability of materials is a challenge," he says. However, later, he started visiting film photographers and projector operators across Tirunelveli to get to know more about it. "It was interesting to meet them and listen to their journeys. I got to learn a lot," he says.

SRFTI is currently closed, owing to the pandemic. Suba and his friends do not know when they will be back to Kolkata. That was when they decided to take up a novel film photography project. "We started circulating a roll of film across India. I clicked the first photograph depicting my town and couriered it to a friend in a different state. The film is now in Haryana. Once it comes back to me and once the pandemic is over, we will develop it and display this project," he says.