This 22-year-old artist's work invokes the funniest childhood memories. Check it out!

We speak to N Dejeshwini, an artist and children's book illustrator, who is showcasing her cartoon-inspired artwork on Instagram

It was since childhood that N Dejeshwini began drawing. Her love for art was so profound that she doesn't remember a day in her life when she didn't draw something. "I didn't know if what I was doing was good or not. When I realised that I could draw, I knew that I had to pursue it," says Dejeshwini. During her time studying BCom at SDNB Vaishnav College for Women, Dejeshwini attended online courses to sharpen her skills. It was also during this time that she started posting her artwork, albeit sporadically, on her Instagram page @dee_for_drawing.

What sets Dejeshwini's artwork apart is her unique style of presentation. Her artwork has the feel of cartoons from the days gone by. And why not? Dejeshwini says she was inspired by the works of Disney artists and illustrators Aaron Blaise and Marco Bucci. "These artists inspired me to find my own style. Around that time, I participated in the 100 Days of Sketching Challenge. I began to experiment with my style and then finally found one that I liked and my followers related to," says Dejeshwini. She managed to win the third prize in this Instagram challenge, which sees participants from across India. Initially beginning with drawing on paper, Dejeshwini has now been drawing digitally. "I have been working on some children's books now. This year, I also worked on two calendars — one for Virbac and another for Untitled Workshops," says Dejeshwini. Dejeshwini draws inspiration from her childhood in her artwork. "Whenever I want to draw something unique, I would reference something from my childhood. Nostalgia is relatable," says Dejeshwini.

Speaking about what she draws usually, Dejeshwini says, "I like to draw things around me. One of my most favourite illustrations on the page is a representation of my backyard. We have an ammikal (mortar and pestle) in our backyard and it is something that I relate to. I represented that with a drawing of a woman grinding spices with it and a child sitting beside." During Diwali, Dejeshwini chose to represent the festival or rather the day after. "We would share sweets that our mother made in our school with our friends on the day after Diwali. People really related to it and it is something that I have been doing since childhood," says the 22-year-old. Dejeshwini's work not only induces childhood nostalgia but she also manages to highlight the funniest of incidents. 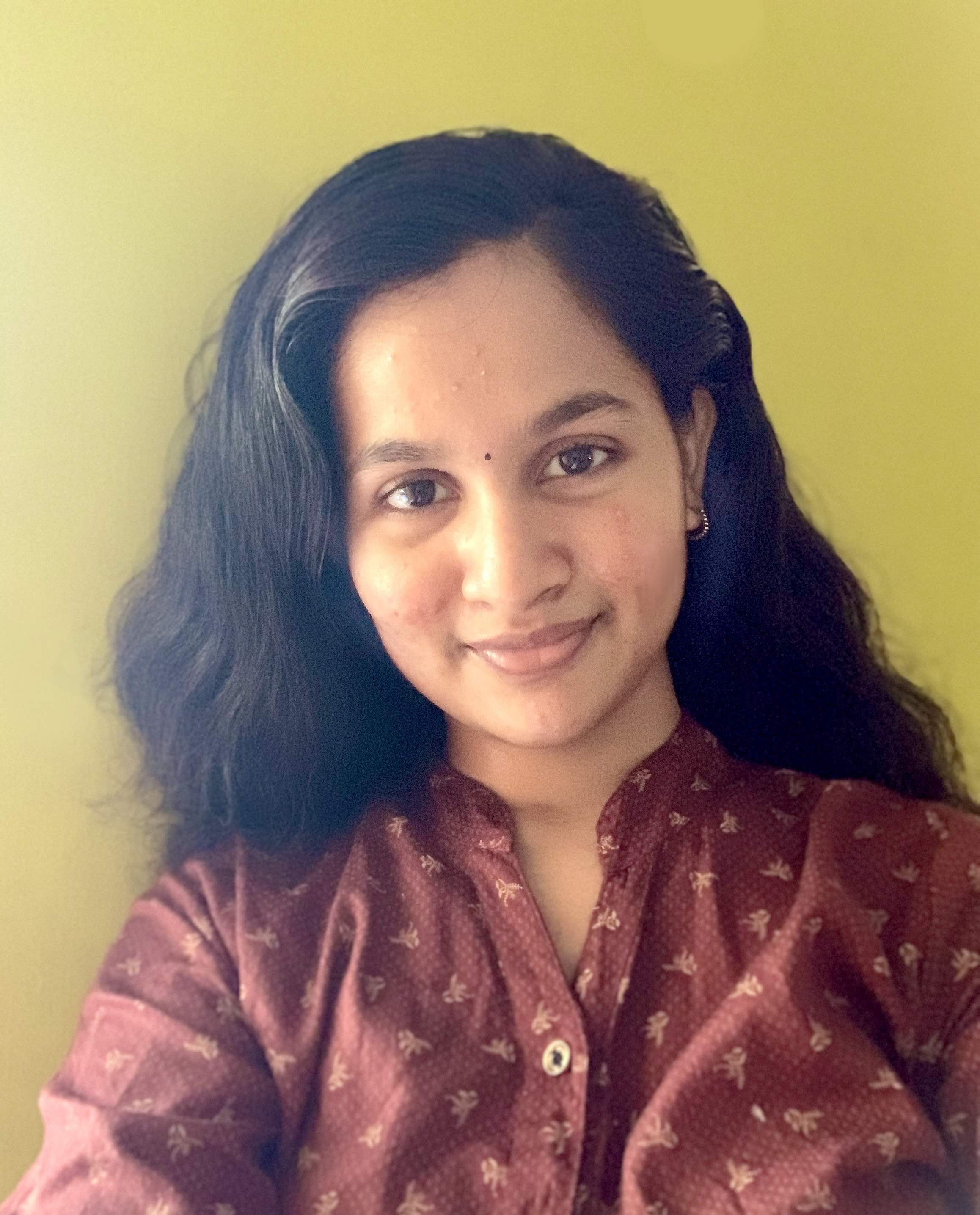 And not just that, Dejeshwini also has tutorials and process videos on her YouTube channel. From how to use software like Procreate for digital art to painting the traditional way, Dejeshwini documents her process and teaches others at the same time. "Initially, I was not posting on Instagram regularly. But when I participated in the 100 Days of Sketching challenge, I realised that I needed to showcase my art and ensure it reaches more people. I became more regular on Instagram from May 2020," she says. Dejeshwini says she knew she wanted to work as a freelance illustrator right when she graduated college.

Some of her other artworks: 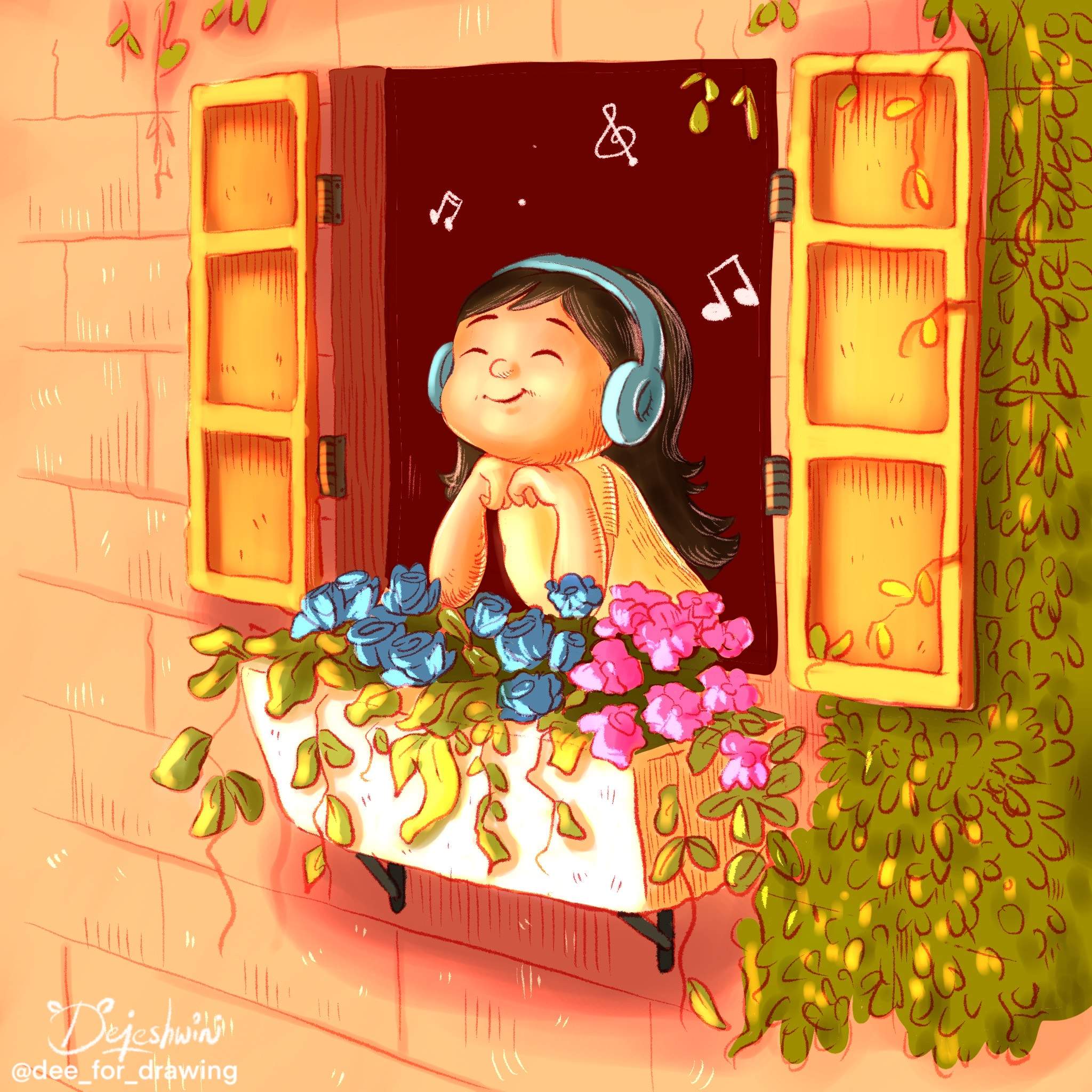 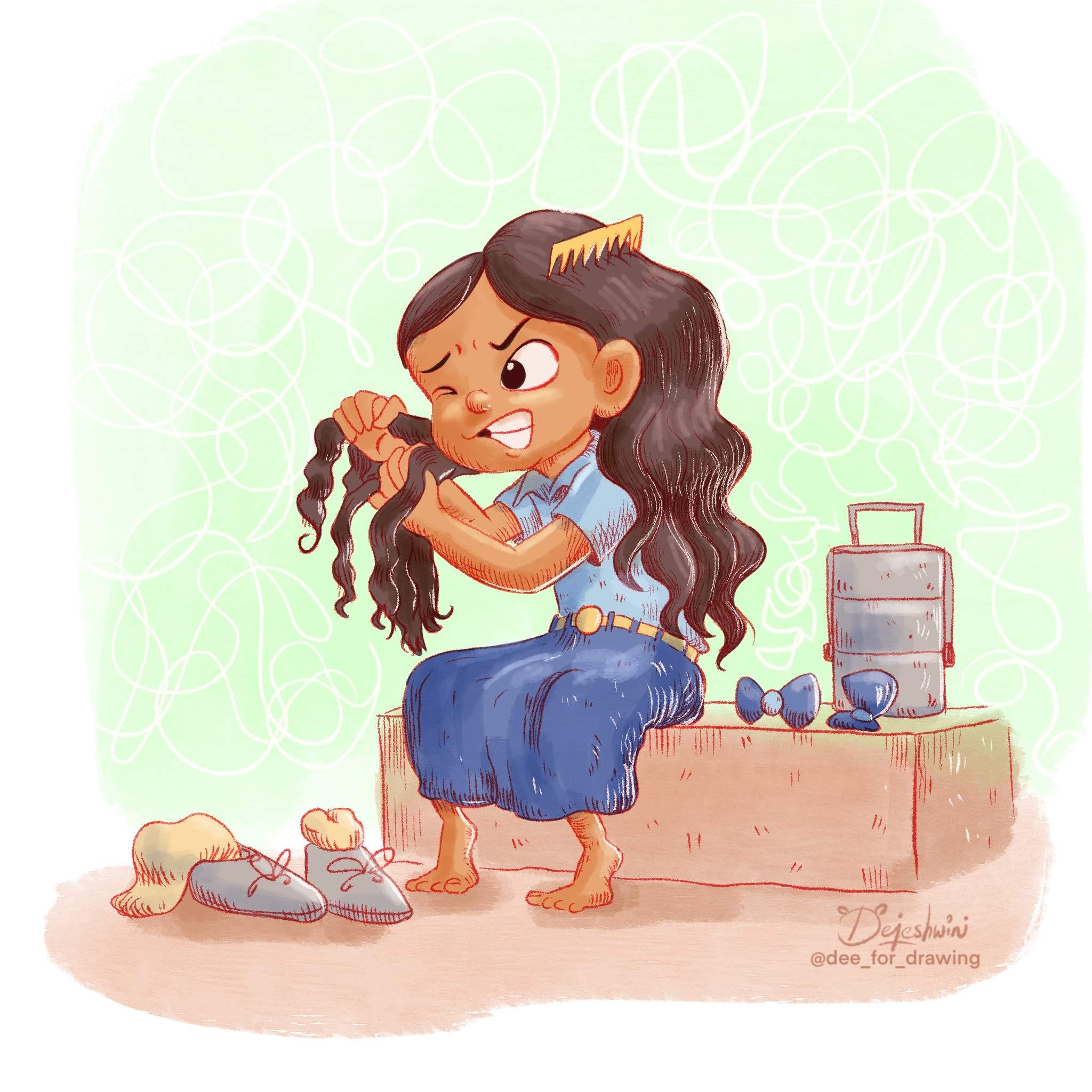