Notes from a global citizen: Why Anamika Madhuraj is an inspiration for Indian students

Anamika Madhuraj is among 12,000 young people from around the world who have been chosen for UNESCO's Global Citizenship initiative. We talk to her about her major goals

What does a textbook global citizen look like at 23? As it turns out, not too different from the rest of us! One of the 12,000 young people chosen for UNESCO’s Global Citizenship Education initiative on the Sustainable Development Goals now burns the candle at both ends from her home in Kochi. When we had our first conversation, Anamika Madhuraj was just getting used to her first week of college, pursuing a Master's in Public Policy at Harvard Kennedy School.

Anamika sleeps during the day and tackles an onslaught of virtual lectures and seminars at night. Has she always been driven by her ambition? “I did all of my schooling in Bhavan's Vidya Bhavan, Kochi. When I was growing up, I was too caught up with studies and grades. I can’t really say that I was driven by a bigger picture at the time. I think I developed my political sensibilities when I first entered college. I enrolled in every club and extracurricular activity even before really knowing what they were for because I wanted to explore everything, as any student in a new environment would. And this exposed me to a lot of different points of view and broadened my mind.” 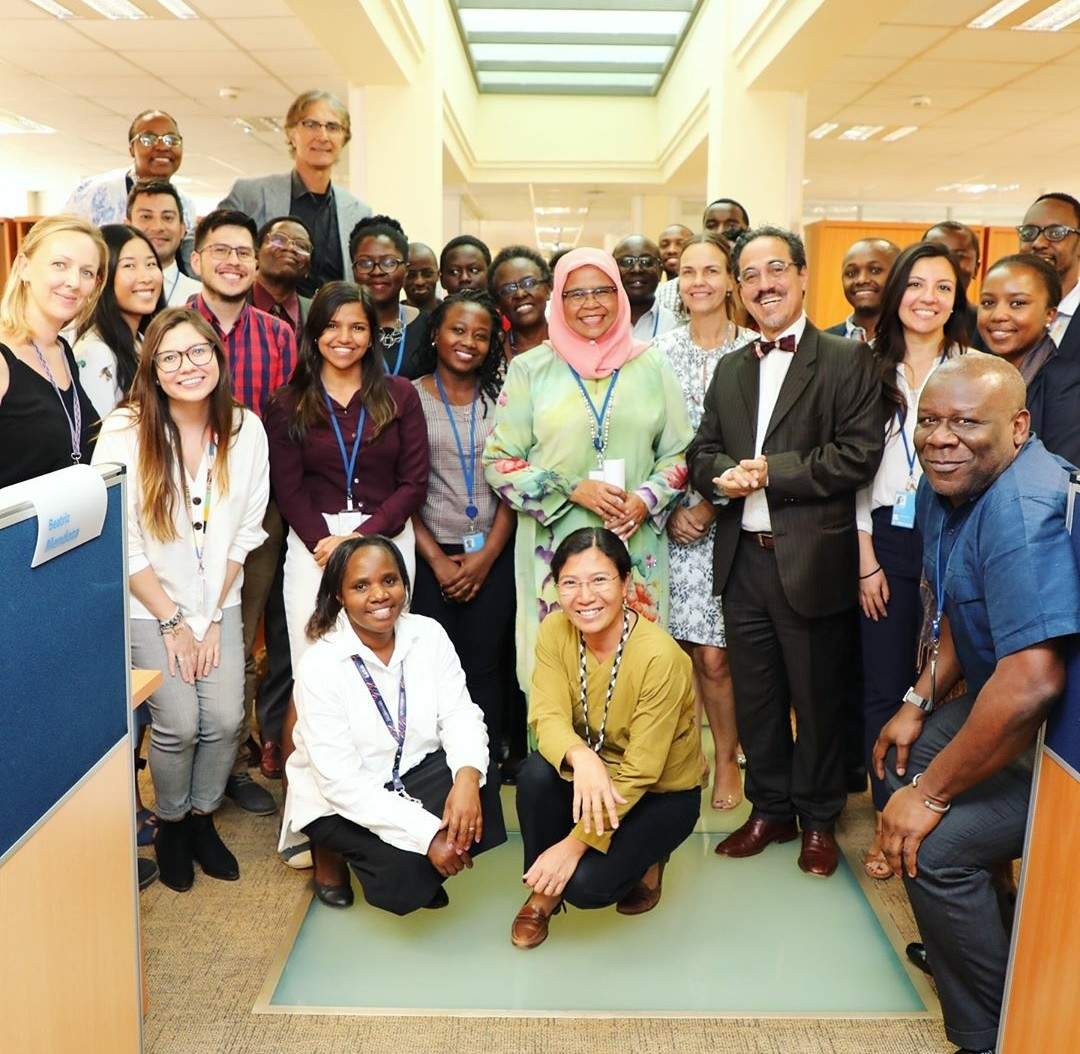 In her last year of pursuing an undergraduate degree in Political Science from King’s College London, Anamika discovered a strong passion towards working for international development. She applied for the United Nations' global recruitments for their Habitat programme. A few weeks later, she was selected and visited Nairobi, Kenya where she was able to explore the history and cultural aspirations of the country by working closely with its people.

In 2017, she had her first brush with public policy when she was chosen as a policy researcher by the Ministry of Education and Culture in the municipality of Sabaneta, Colombia where a major war had just ended. Since then, she has represented our nation on various platforms around the world like Egypt, Stockholm and Singapore, in addition to working closely with communities within India. Her most recent role within the UNESCO’s initiative is expected to change the game. 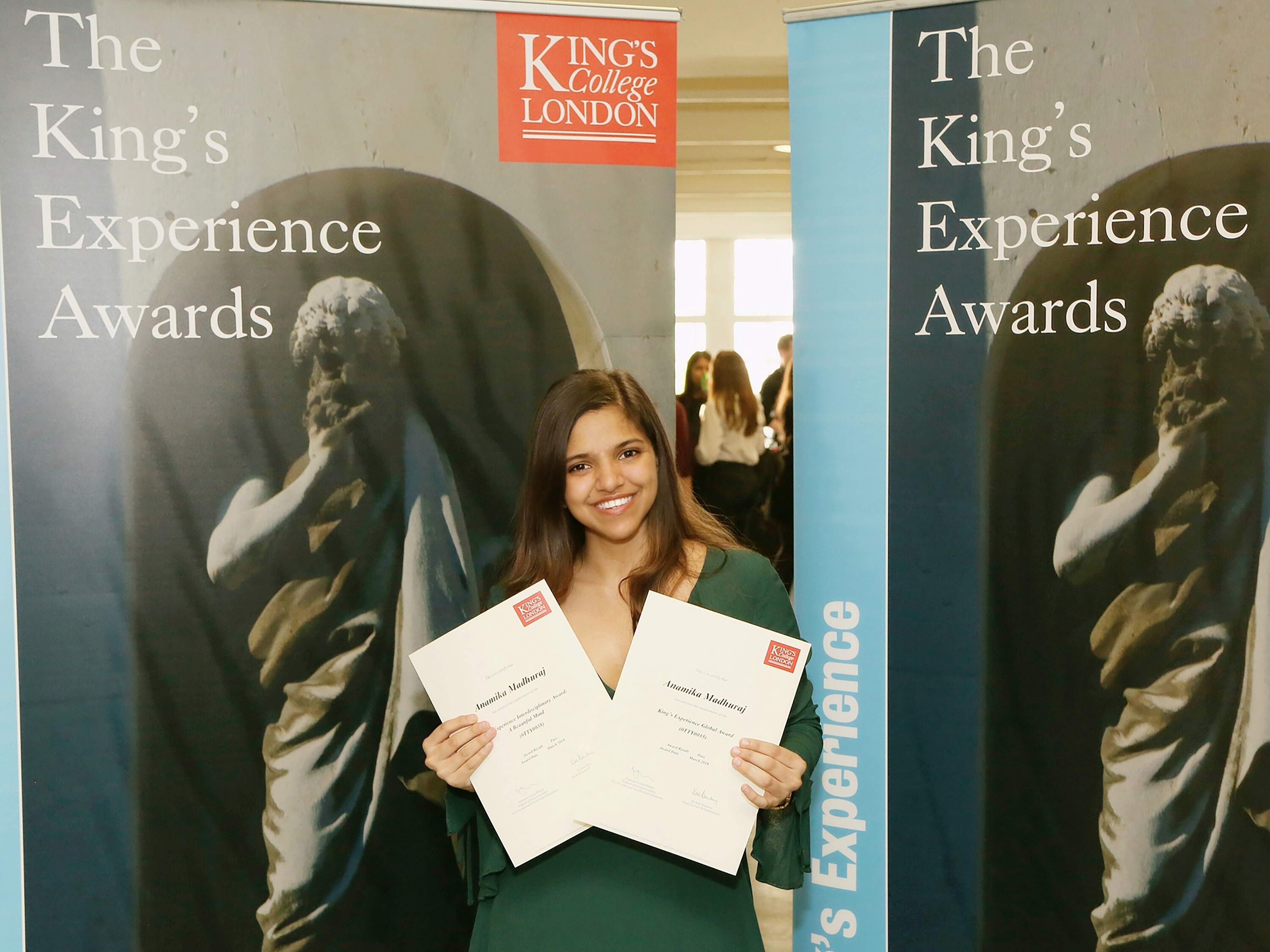 Anamika is expected to graduate with a postgraduate degree in 2022. And the transition of going back to being a student has been rough. In her very first week, juggling Zoom lectures and workloads has been the latest challenge that she has taken on. Her biggest aim through the programme is to calibrate her goals further. Having worked so far on policy formulation and research, the idea is to now work on implementing them and, in the process, equip herself with life skills.

At the centre of Anamika’s drive towards change is climate change. “There’s a lot we can do,” she says, “So often, young people are passionate about the cause but end it at that. We do not drive others or reform the larger community towards climate consciousness. But if you truly believe that our planet is in danger, you need to reach out to the deniers. And do it in such a way that they will care about the consequences of their actions. This is a moral responsibility. And if we approach people in this way, they will undoubtedly begin to care about it.” At a conference in Stockholm about how we can frame climate change in a way that can cut across communities and cultures, Anamika spoke about how education could be utilised to make the difference. 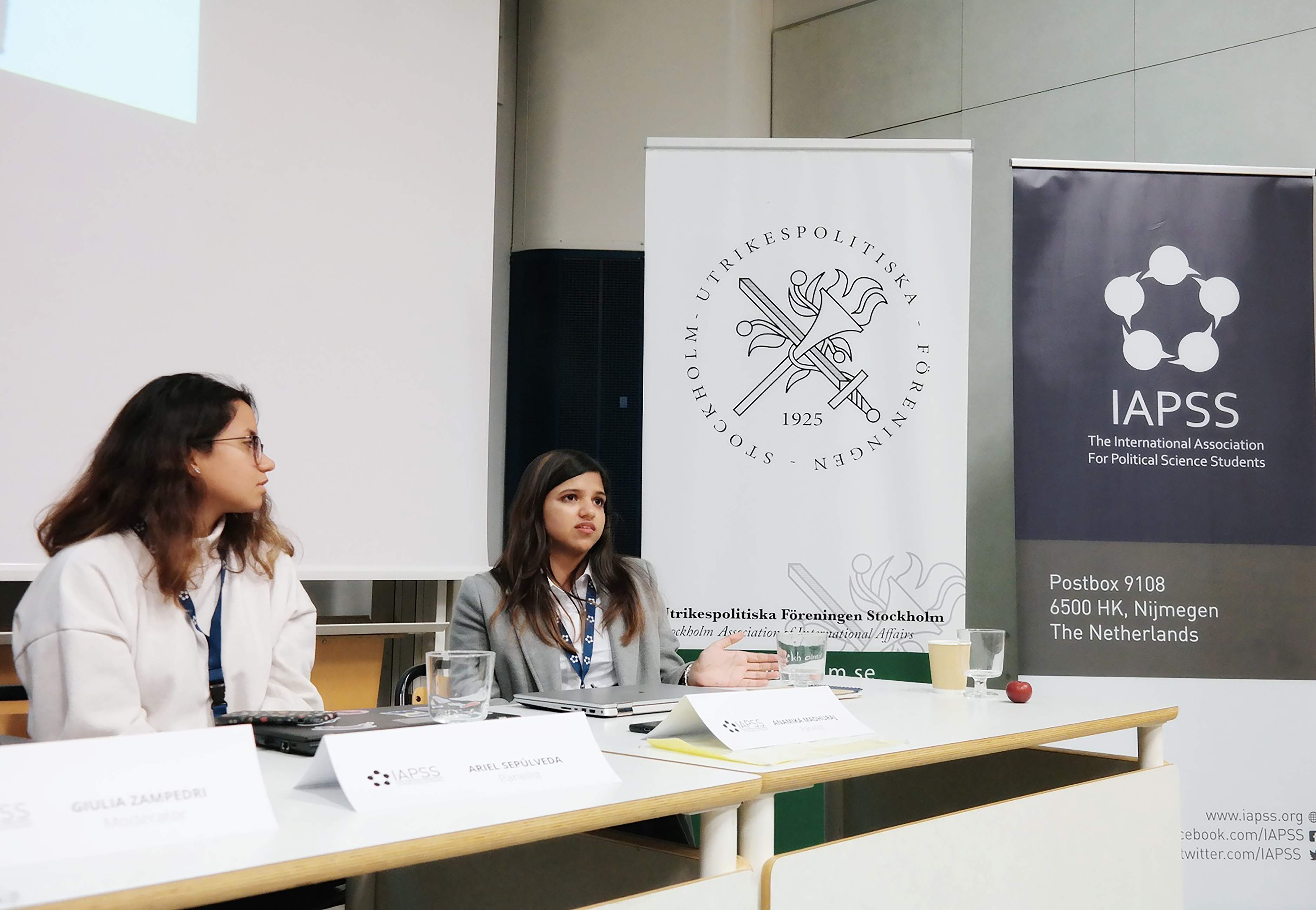 ABOUT NATURE: Anamika's work has centred around climate change

What does it mean to represent the nation? “I do feel like I represent India in certain forums and setting, not officially but informally. Now, I feel like it is more important than ever, especially when it comes to issues that require major nations and multinational corporations to work together on issues like climate change, terrorism and even the Coronavirus pandemic. No one country can lead this alone, but India can lead the conversation. And understanding this would automatically make you a global citizen. If you position your thoughts that way, beyond being a citizen of a single nation and as a global citizen, anyone can represent the nation.”

After climate change, the most important issue that Anamika aims to work with is transforming divisive narratives. “This narrative of dividing people between the self and the other tends to dehumanise certain populations. There is a need to challenge this narrative. When you see global communities up close, you begin to appreciate the need for one. To solve the bigger issues, there is a need to tackle everyday racism and xenophobia in the immediate context and break away from the shackles. This is something people can access through experiential learning and intentional living,” she says. Anamika hopes to build a paradigm that teaches people to exercise their global citizenship, regardless of their circumstances.