Rashi had always wanted to work with street children. She has not only helped the marginalised during the lockdown but also found a way to keep the NGO from shutting down

Providing education or knowledge is not enough any more. We talk about training the next generation in soft skills and how important it is to come back to these basics. But when it comes to underprivileged children, we do not think of helping them with anything more than basic education — mostly because it is a struggle to even achieve that. But Ranchi girl Rashi Anand thought ahead. Her NGO, Lakshyam established in 2012, doesn't only provide basic education to kids from slums across India, they also teach them how to be presentable and better human beings. This gets the children ready for their life ahead.

Rashi saw children begging at traffic signals and crossings when she moved to Delhi to pursue higher education and she found it heartbreaking. "I used to see children beg at the signal and then get back to a corner and play with tyres and discarded bottles. This shook me. While these kids did not even have an old toy to play with and had been playing with garbage, children in privileged homes, like mine, are discarding toys because they have become old. I started collecting those and distributing them among these street kids. But this was not a viable solution. I ran this campaign at a private school in Delhi where I was has a part-time job as a teacher," said Rashi. 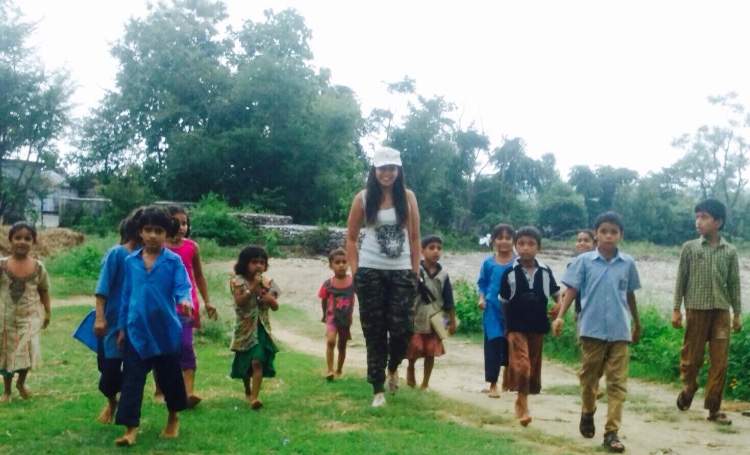 What began as an attempt to give the children toys, evolved over the years to what is now Lakshyam. "When I first started this initiative people did not take me seriously. The officials would not listen to what I had to say, the slum dwellers would not pay much heed to what I was saying. The first time I went to a slum in Delhi to teach the mothers told me the kids were earning for the family and if I planned to teach them then I would have to pay the family Rs 100 per hour," said Rashi. "There were various other issues that had to be flustered at that point — as I was teaching the kids, drunk men would just walk in and I had no clue how to handle it. Over the years I have learned how to deal with these issues when I walk into a basti and my first visit to JJ Basti in Delhi taught me that. I always wanted to work for children on the streets. After I worked at the JJ Basti I moved on to two ragpicker communities in Gaziabad and slowly expanded the operations," said Rashi

Lakshyam helps kids from slum across 17 states including Delhi, Uttarakhand and Madhya Pradesh build a good life. They don't just get the kids admitted to a class but handholds through the process. "We teach the kids and make them ready for the apt class. If someone wants to go for vocational training we are also open to that but we insist that they graduate Class 5 at least. This improves their chances of employment exponentially. If the children want to study we either enrol the, in a government school nearby or try to enrol them in private schools as well through the EWS quota," she said. 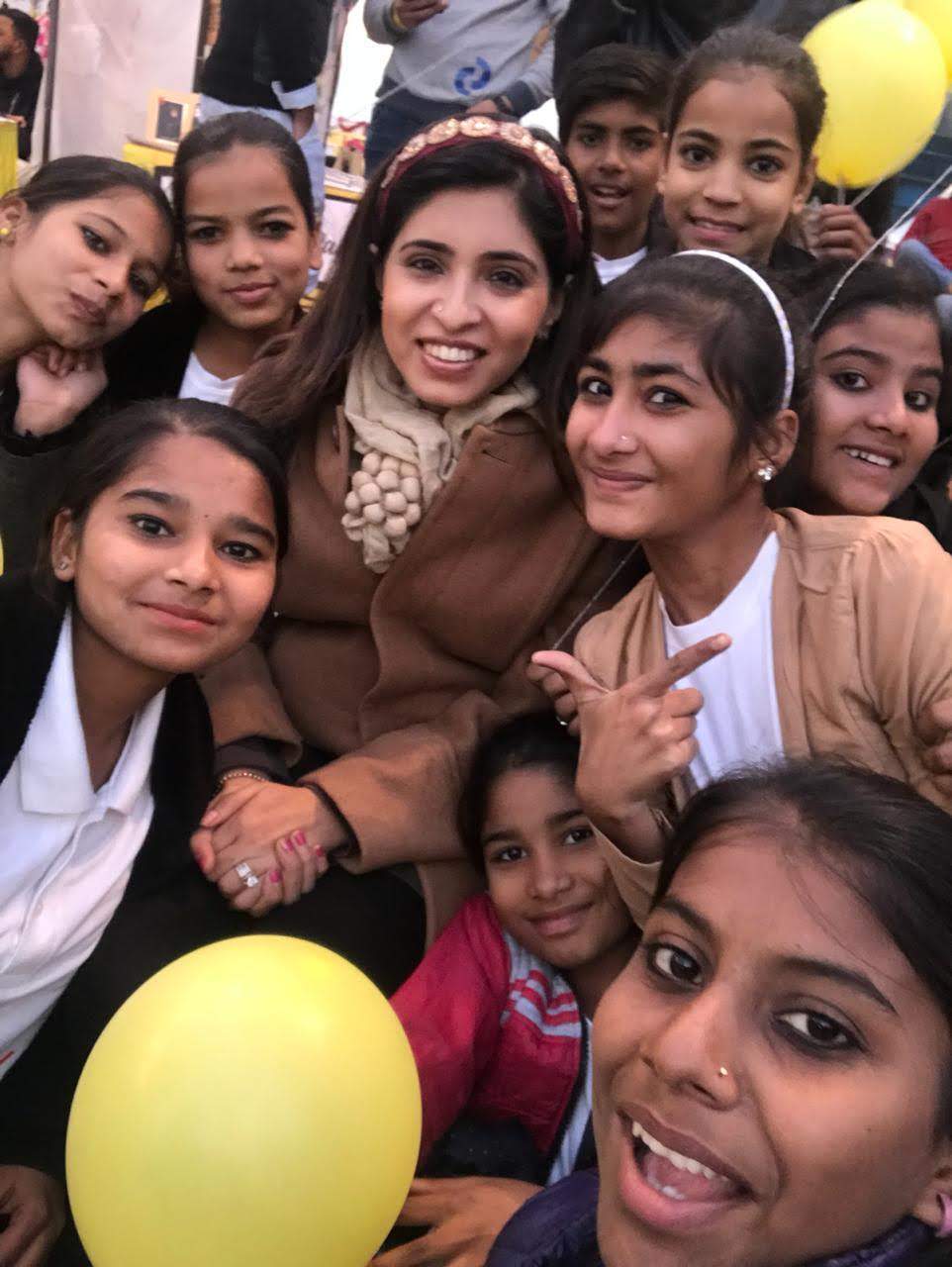 But soft skills being the most stressed upon subject of the millennia, Rashi teaches the kids valuable skills like personal hygiene, manners, communication skills etc. Rashi and her team want to give them a good and fulfilling life for which they would surely need these skills. "We teach them everything from cleaning their ears and trimming their nails to keep themselves well-groomed," added Rashi.

Another hurdle the Lakshyam team faced is getting the mothers on board. They taught the women skills to make handicrafts but the programme, Rashi said, is in its early stages, "We started giving them work, mostly handicrafts. They worked on a daily basis and were earning well. Now the problem was we were unable to sell these products and our office is overflowing with these supplies. It is very difficult to get buyers for handicrafts nowadays," she said.

The Coronavirus pandemic and the lockdown had dealt a blow to the entire society. NGOs like Lakshyam were not spared as well. But Rashi and her team did not back down. They have launched two social entrepreneurship programmes — Travel For Change and Fashion for Cause — the proceeds from which will go to Lakshyam. "The individuals, on whose donations we were majorly dependent on, are in financial crisis. The corporates have also backed out. So we are thinking of reinventing sustainable ways to fund ourselves. We do not want to be among the section of NGOs which were forced to closed down during the lockdown," said Rashi.