Dr Kumar always wanted to serve and learn from on-ground experiences before she went on to get more degrees. Now she works at one of the coolest places in the country

India produces around 50,000 doctors every year. But our districts and taluks still lack doctors while the super specialities in metros are overpopulated with medical graduates eager to be super-specialised. But every system has an anomaly — 29-year-old Dr Shilpa Kumar chose to be the anomaly when she took up the job of a medical officer in Kinnaur's Rakcham, a village of 800-odd people, in Himachal Pradesh. 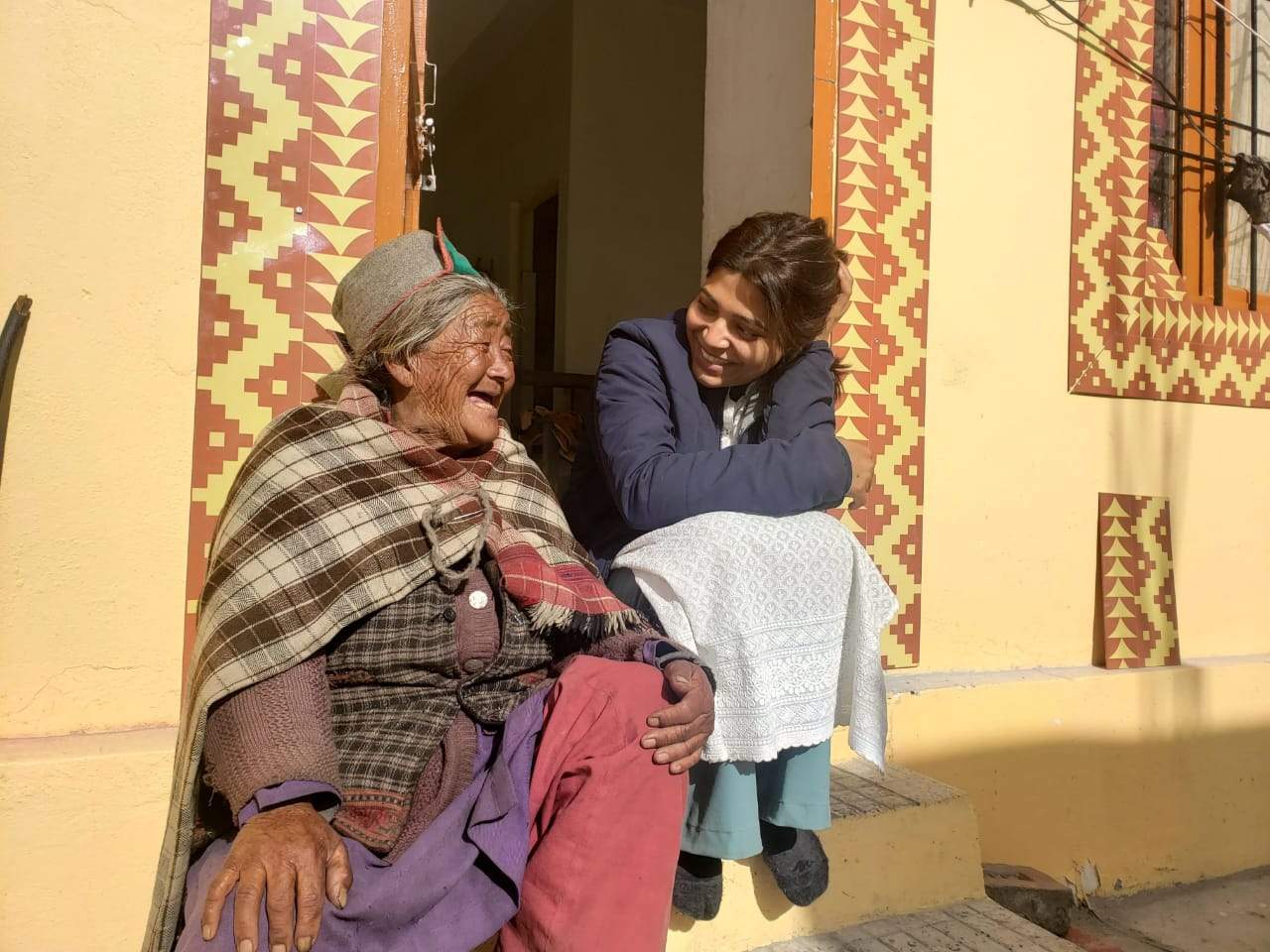 Dr Kumar just completed a year in the remote village of Rakcham in October amid the COVID-19 pandemic. But this is not the first time the young doctor had chosen service over a comfortable job or specialisation from a swanky urban hospital. Before she joined the Primary Health Centre in Rakcham, she was working at the Lok Nayak Jai Prakash Narayan Hospital in Delhi. "I chose to work at a government hospital because the public healthcare system gives you a broad spectrum of experience and the pay is decent as well. I did not go into specialisation, not because I did not want to study or I was lazy, but because I wanted to work and gain experience first," said Dr Kumar.

But why Himachal? Her friends were already working in different parts of the state and she would often visit them. "I loved it here and often wondered why we doctors couldn't freelance like my friends in other jobs. While freelancing was not possible, I got a chance to take up a job here when I went for a walk-in interview during one of my visits. I got the job and was asked to choose from a few locations. I wanted to work in remote areas where doctors won't go voluntarily and thus suffers from lack of proper healthcare at times," she said. 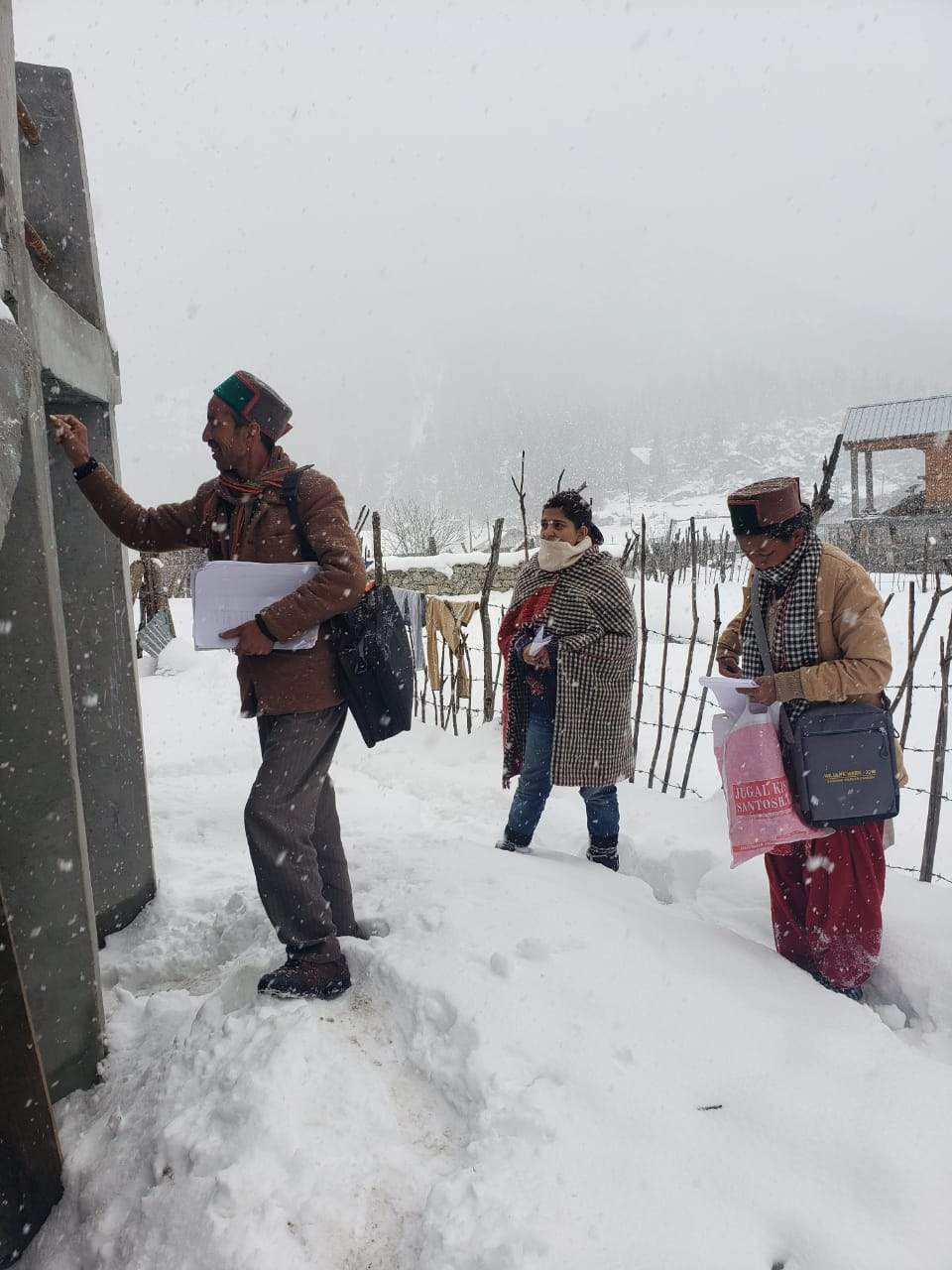 Once she took charge, around 800 residents of the Rakcham village were under her care. "I am just doing my job. There are a lot of people here who suffer from heart diseases and hypertension. I visit them and check up on them and honestly I like trekking so it does not feel taxing at all," said the doctor who is the favourite of the tetes (grandfathers) and aapis (grandmothers) of the village. She hiked through the mountains even when snowfall had cut off all communication.

While we see a lot of doctors complain about the lack of medicines and equipment, Dr Kumar has no such grievances. "There are enough medicines but if there is a delay in shipment or I feel one medicine is working better I get it from Delhi as well at times," she added. She has even paid for such shipments from her own pocket, but to her it seemed like it was part of her duty. 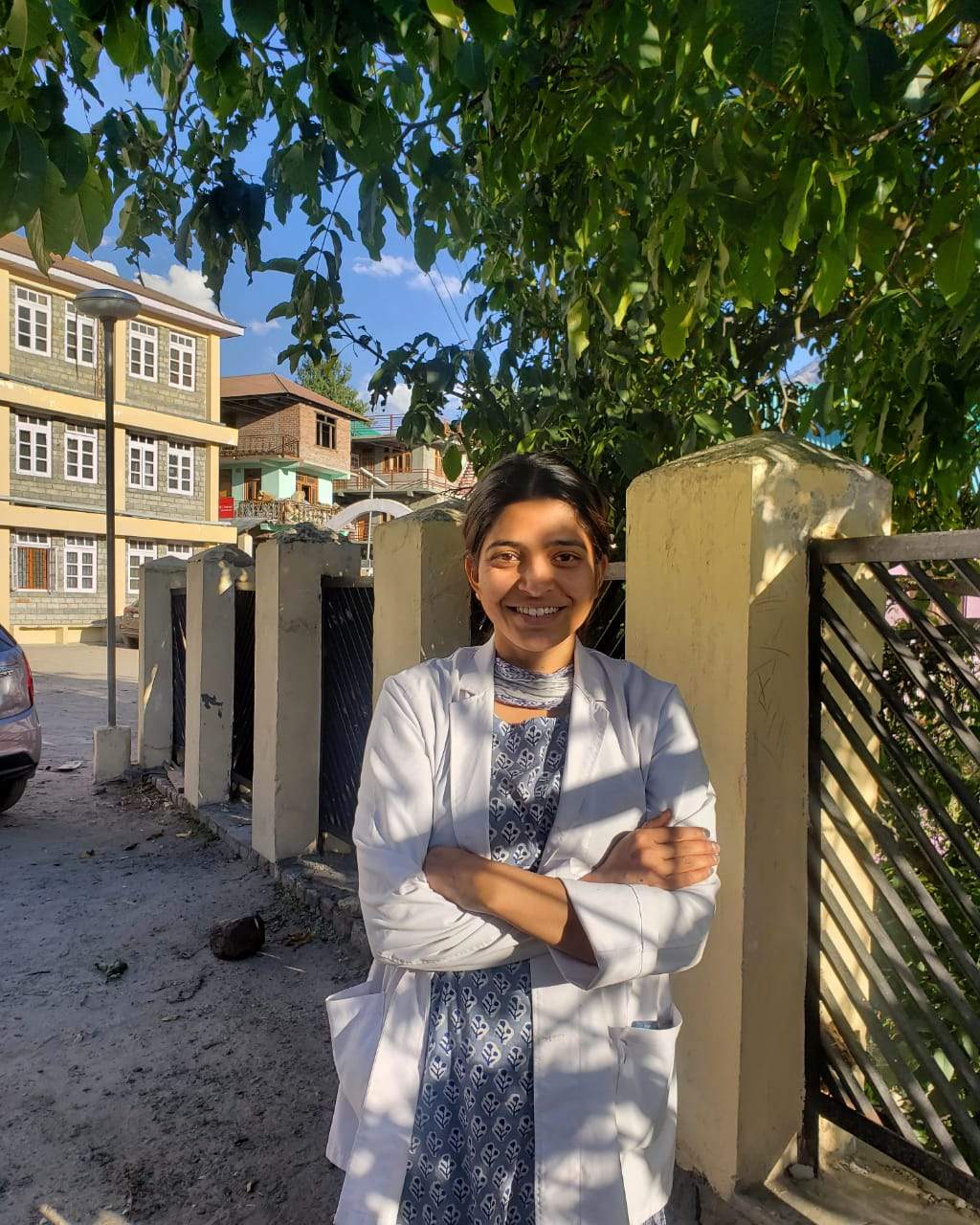 When COVID-19 hit China, the people in the village were concerned that the virus would cross the border and affect them as well. Being very close to the Indo-Tibetan border, it seemed like a worry to them. "In January, when the rest of India did not know much about the virus, one of the elders of the village visited me worried that the virus would affect them. I got to know about it from the television news. The villagers were very strict about the lockdown and did not even go to the town to get rations. They decided to survive on whatever they grew. But the other parts of the state needed extra hands and I contributed. Every Tuesday I would help with collecting nasopharyngeal swabs from the neighbouring towns," said Dr Kumar. The daughter of a CISF personnel, she has grown up across India and wants to serve and learn more on the ground to enrich her medical knowledge.