Coloured with magic: Why Shameem Lukman is the man with a Photoshopped plan

When used correctly, Photoshop can be the closest thing to a magic wand that human hands can hold. Take it from Shameem Lukman, the Computer Application graduate from St Mary's College in Kozhikode, who likes to call it photo manipulation. Once he lays his hand on a photograph, you can be sure to expect some real magic. Most recently, he wowed Instagrammers with his pictures superimposing South Indian celebrities with their older and younger selves.

“I've been good at pencil drawing since childhood,” says Shameem, “Those days, I always dreamt of becoming an artist. But as technology advanced and I got my first PC, I was curious to know how software works and how the computer games were made. Slowly, my interests shifted to computer programming and I decided I wanted to be a software engineer.” 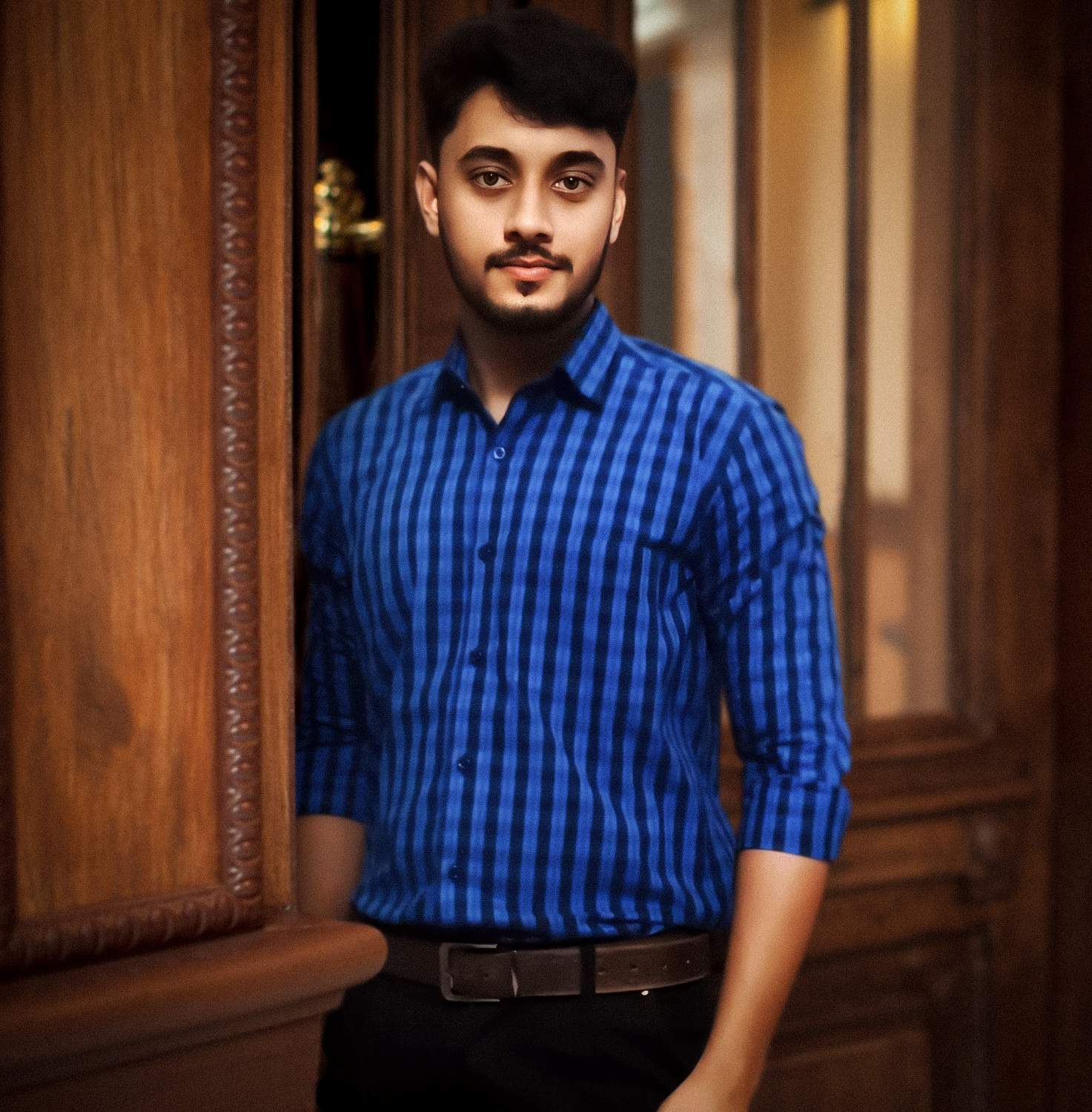 The 22-year-old tells us how he became the ‘Photoshop guy’ among his friends. “I used it for the first time in the 7th standard when my cousin taught me the basics. Later, I mastered the software's various features by browsing tutorials online. I would collect posters and business cards from around my house and try to recreate the design on Photoshop. I would also try some simple tricks like making clones of my own image to impress my friends. Eventually, in college, I was the one who made posters for all the department events.”

Whenever he explored social media, photo manipulation posts would catch Shameem’s eye. And while he had some ideas of his own, he needed a model to experiment on them. Inspired by the Netflix series Dark, he began by creating mashups of childhood images of Malayalam actors with their current pictures. An edit of his featuring actor Tovino Thomas with his father based on a Breaking Bad poster kickstarted his viral journey.

Apart from the art, Shameem set up Madcod Solutions, a web development company, to offer freelance services to people. Having turned the heads of major personalities in the entertainment world, he aims to take his craft seriously. “I’m trying to fulfil both my wishes of being an artist and a software developer,” he concludes.