This IAS officer created a training centre for tribal students in Maharashtra. Check it out

Since accomplishing his dream of becoming an IAS officer, Manuj Jindal has been working towards realising the aspirations of a number of tribal children in a small village in Maharashtra

In 2017, newspaper clippings and excited text messages from family surrounded Manuj Jindal's name when he made it as an IAS officer. Although achieving your biggest dreams can sometimes be surreal, Manuj's feet remain planted firmly in the ground. On his first posting as Sub-Divisional Magistrate in Etapalli and Project Officer in Bhamragad, Maharashtra, he not only speaks of realistic solutions but has managed to create lasting changes in the lives of the people he works for. An alumnus of the University of Virginia, USA, Manuj's love for service blossomed from an earlier love for reading, travelling and writing. The 30-year-old who originally hails from Ghaziabad says, "I decided to join the IAS because it is one of the most unique careers in the world. As an IAS officer, you get to work on the field in various positions for various purposes, ranging from tribal to rural to urban development. It is one of those services that works towards building the nation and that's what attracted me to it."

Bhamragad is a heavily Naxal affected area. Through his work, Manuj discovered a drastic disparity in opportunities among the tribal children living there. He says, "I learnt that naxalism and the lack of opportunities have left these children stranded in the modern world. I was inspired by the tribal students themselves. The aspirations you see in their body language and eyes is inspiring. They are simple, shy, loving and hardworking people. They want to learn and they want to taste the fruit of progress, however in their own terms, not in the typical way we perceive success and progress." To help them achieve what they crave for, Manuj set up a training centre called Devrai Art Village for these children. The process began in 2019 by identifying the space, getting the project approved by the eductational authorities of Pune and roping in an agency of master trainers from Panchgani to commit to it. Once each element was settled upon, people from across departments came together to set it up. Although the launch of such a major project in the area they were working in was riddled with geographical constraints, infrastructure and lack of resources, they continued to work hard to set it up. 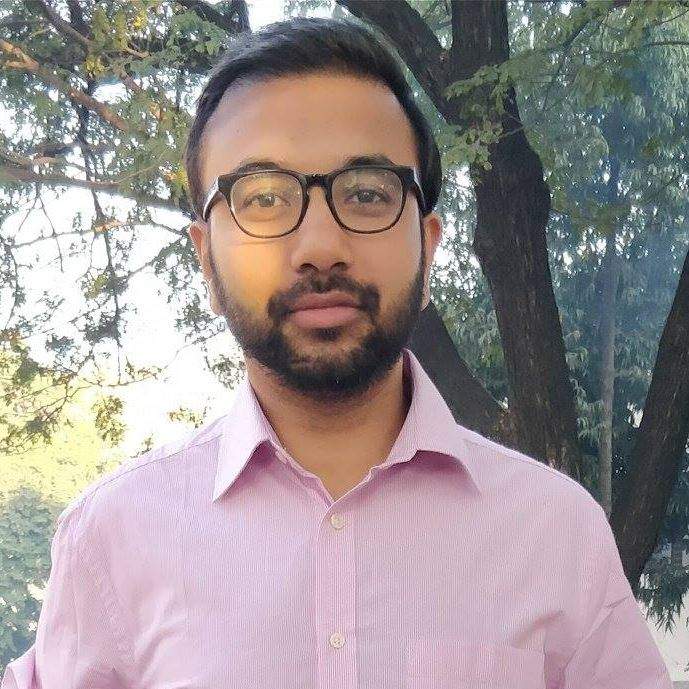 ALL ROUNDER: Manuj studied in the University of Virginia from 2006 to 2010 when he completed his undergraduate degree

In the beginning of 2020, they completed the finishing touches on the structure. Manuj and those working with him were able to revamp the structure and identify the tribal youth who were eligible for the programme. What followed was a comprehensive training programme that focused on learning and experimenting, rounds of interviews and, of course, motivation that they created themselves. Because people were new to the concept Manuj and Co were introducing, they used field officers to identify the students and rope them in. Again, this required all the convincing and positivity they could muster. Currently, 36 students are enrolled in the programme. Through an 8-hour learning process that spans 6 days of the week for a period of 3 months, the students get trained in bamboo art, dokra art, sculpting, wood work and jewellery making.

Manuj says, "Arts and crafts come naturally to many of these students and they love to do it. They have a knack for it and it is possible to create a livelihood out of using local resources. These days, they come up with their own style of creativity in wood craft, bamboo craft, metal craft and tribal jewellery making. The best part is the conducive environment among the youth and their trainer." He concludes, “It’s the tradition that ties you to the roots. I believe that arts and crafts are the best way to conserve, convince and colour the life of people. This thought becomes more concrete when I see the work they display and when their work connects to the silence."