How Gourab Ghosh, the first-ever homosexual candidate to contest JNU elections, made the varsity more inclusive

Gourab Ghosh, the first homosexual candidate to contest the JNUSU elections tells us why it is important to recognise queer politics on India's campuses

When Gourab Ghosh stepped into Jawaharlal Nehru University (JNU) in 2006 while pursuing his master's degree in English, there were no hostels or even washrooms meant for the LGBT community, neither did anyone have the courage or intention to question the age-old norms in an attempt to make the campus a more inclusive space. However, things changed for the better when seven years later in September 2013, Gourab became the first homosexual candidate to contest elections at the university. As a Student Federation of India (SFI) candidate for the post of JNU Students' Union General Secretary, Gourab stood for the elections wanting to create a safer, more tolerant campus for the lesbian, gay, bisexual, transgender (LGBT) community. Although he lost the elections, Gourab continued to be known as an LGBT activist and a theatre artist fighting for queer rights. He has been active in student politics on and off JNU campus since then. Based in Delhi, he is currently pursuing his PhD at the university.

Gourab tells us how queer politics has changed in one of India's leading universities over the years. "In 2005, there was a queer collective formed on campus called Anjuman, but it had died by the time I joined. At that time I was still trying to explore my exact sexual orientation and identity. Around 2008, I took the initiative to organise a film screening, after a long period of time between the collective, me coming to the campus and the screening — there were not many queer activities organised. My teachers, friends, SFI activists and other students helped a lot. I realised then that the campus needs some kind of mobilisation related to queer policies, issues, and also that it needs a fully functioning queer collective," says Gourab.

Hasratein, which is said to be the third queer collective on the JNU campus was quite active at the time, he says. "If it is not institutionalised or accepted then to nurture a queer collective becomes quite difficult, be it in any kind of educational institution — my whole idea was to instill this kind of sense into the campus community so that the culture evolves and it stays," adds the LGBT activist. 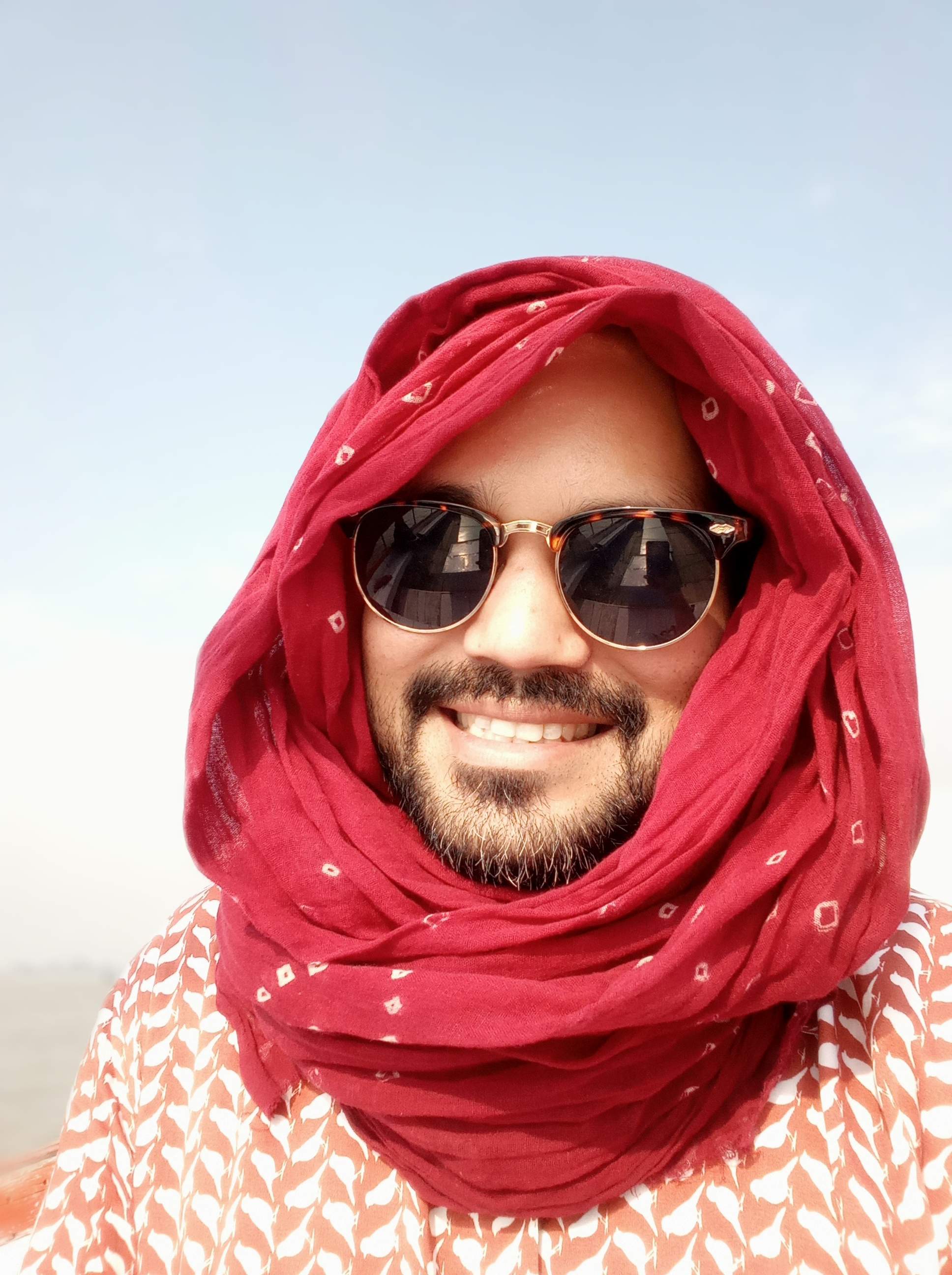 And then there was a disruption in 2012 in the JNU SFI camp. "The whole unit was shut down and then got divided into two groups- — one became The Democratic Students Federation (DSF) and us who were already in SFI, we formed a fresh SFI JNU group. New ideologies, ideas came up, we all brainstormed and then I was approached. I was then the most senior student in SFI and all my teammates told me 'we would want you to contest'. I made sure I was fighting for the General Secretary position so I could make an impact if elected. I also said that if I am on the stage, it is important for me to portray to the JNU student community that if you vote for me you will vote for a gay person and if I won, there will be several programmes initiated by me regarding queer issues on campus. I was India's first openly gay candidate to contest such a major university election," explains Gourab, speaking about his political journey.

Gourab's feat got a lot of media attention then, but it got weirder as people started asking strange questions like which day or at what specific time did he become gay? "Nobody really asked me any political questions. The administration too was a bit shaken by the massive coverage I received but a lot among the faculty loved me because I had conducted numerous cultural programmes and that identity preceded me — I was a theatre person and a cultural activist," says Gourab. And then the elections came and went. 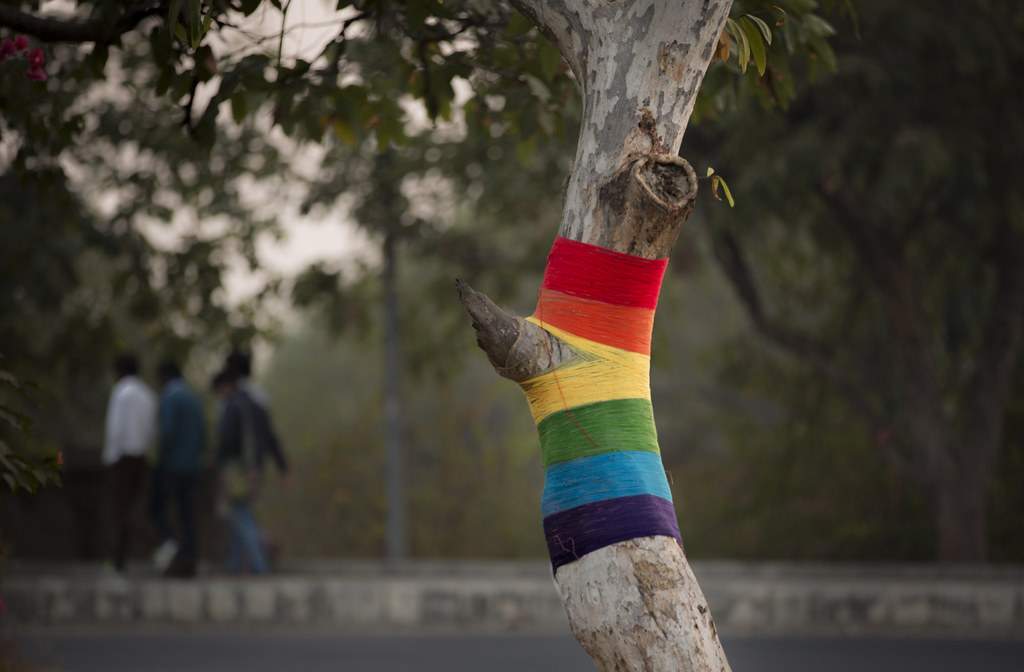 He never stopped working for queer rights on campus even after he lost. Gourab had also faced a lot of personal slandering which later came out in the open — some of his opponents had said that if a gay person becomes the general secretary he will be a part of the union, become very powerful which could be harmful, and a lot of other derogatory remarks were passed about the kind of relationships he had or will have with other male individuals in the university. "After hearing all of this it became even more clear why I wanted to continue doing work for my community. The Campus Queer Collective is not only for students, but it should also be open to teaching and non-teaching staff as well, which has always been my aim," adds the activist.

In December 2013, the Supreme Court reinstated a ban on same-sex relationships and that's when JNU's Rainbow Tree was made — and it soon transformed into a symbol for queer rights on campus. In 2015, queer and progressive students of JNU organised the 'Rainbow Walk: Queering the Campus' from Ganga Dhaba around the entire campus, which Gourab was a huge part of. "The Rainbow Tree at the first T-Point of the campus was created to protest against the December 2013 verdict and also to celebrate one’s right to sexual freedom and identity. There were over 350 students, singing and dancing, peacefully walking while we painted the campus in rainbow colour. The administration threatened action against me and the other participants saying I was defacing the campus. They had even sent out its people to take stock of the situation to determine how we have vandalised campus property but they reported that the campus was indeed looking unique and beautiful. Because of such strong movements and the determination shown by numerous students, every election that took place after mine would take up queer issues or at least have it on their agenda," quips a proud Gourab.

Speaking about how important it is to recognise queer politics or to even allow sensitisation on campuses, he says, "I don't think India has something called a queer struggle movement, I consider every other new struggle or sensitisation as sporadic moments in India's struggle for queer rights. It had begun with AIDS awareness but the target audience has been always been very middle-class, upper strata of the society and the privileged section and it is not reaching the masses — each and every segment of the society. In order to create political mobilisation, student bodies have to come together and that has to begin from the school level. Which actually means that sex education has to be implemented and introduced — sexual identity would be a significant part of sex education." 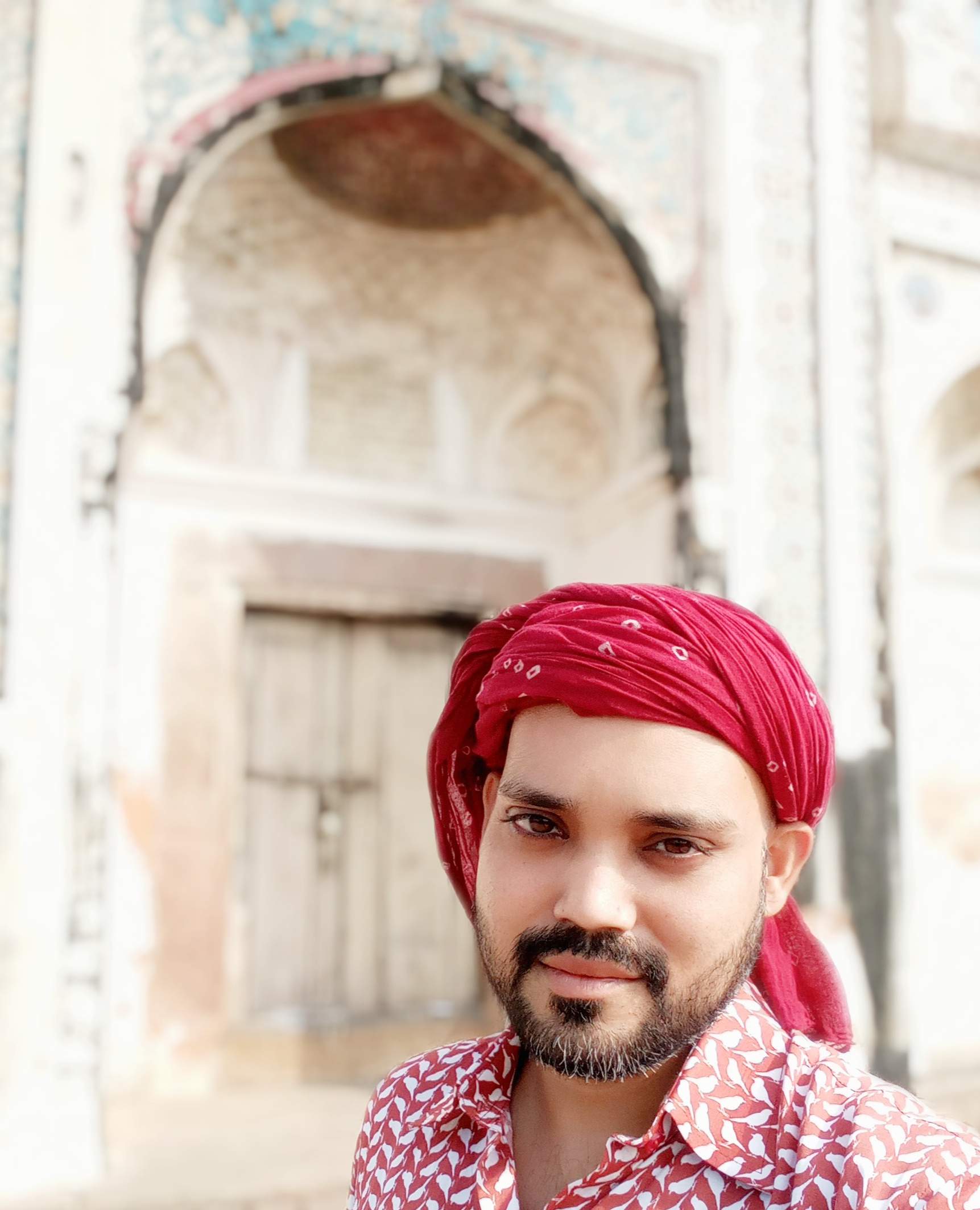 Adding how the sensitisation should begin at an early age, the LGBT activist explains, "If our schools do not recognise that sexual identity is a major part of your growing and formulating years, then it will never to institutionalised. We have to make children, who have the most impressionable minds understand that a transgender is a normal person like any other gender from an early age. Bullying, stigmatising them would gradually stop, general awareness will be built gradually. Children always look at binary relations — husband-wife, father-mother, we need to break that stereotype. Schools also need to have campus queer collectives, when students and teachers start something like this it has a greater influence on parents of those children as well. They would also learn to let go of their stigma."

"In the end, we all need to realise that queer right is also a part of my political right — this needs to be the message that we convey — workers' rights, Dalit rights, tribal rights, we try to create solidarity, queer rights is also a part of that, it shouldn't be a different entity," concludes Gourab.