Why you'll love the witty, satirical, hard-hitting cartoons by this Zoology professor from Tiruchy

Ace cartoonist Professor Gokula Varadharajan discusses his cartoons, his process and his advice for budding cartoonists

Growing up, one of my best memories of my grandfather was him waiting eagerly by the door every morning for the young boy to bring the newspaper. Once those crisp sheets of black and white were between his palms, he would immediately settle down in a chair and read the paper. He was so addicted to this that he wouldn't tolerate the paper being delayed even one day. While for my grandfather it was his passion to read the news of the day and share it with the rest of the family over breakfast, for 51-year-old Gokula Varadharajan, it was his passion to read the news and sketch a cartoon related to the latest issues plaguing India. Yes, drawing cartoons on current affairs was this college professor's passion. It is his daily routine and he has drawn more than 1,500 cartoons till date since 2014. "I read the Tamil and English newspapers every day as early as 7 in the morning. I try to capture the most important issues from it and before leaving for college, sketch it out in the form of a cartoon," says the Head of the Zoology department at National College, Trichy.

Prof Gokula, who has always been fascinated by the cartoon section in the newspaper, says, "I make it a point to draw a cartoon every day. Once I complete drawing it in my sketchbook, I capture a picture of it and post it on my Facebook page. So, there are no redraws or edits using any software. I also add relevant text to the post, if the cartoon warrants it," he remarks, revealing, "I used to write my thoughts down on paper at first, but a few of my followers suggested that I go digital in that aspect as sometimes, the handwritten text isn't clear to read." As his cartoons deal with political, national and environmental issues, he has garnered an equal number of fans and critics. But to Gokula, it is simply a hobby that he loves and will continue to treasure it forever. "As an amateur cartoonist, I express my perspective of the story through my cartoons. A few of my cartoons were praised by well-known cartoonist Nala Ponnappa," states the professor. 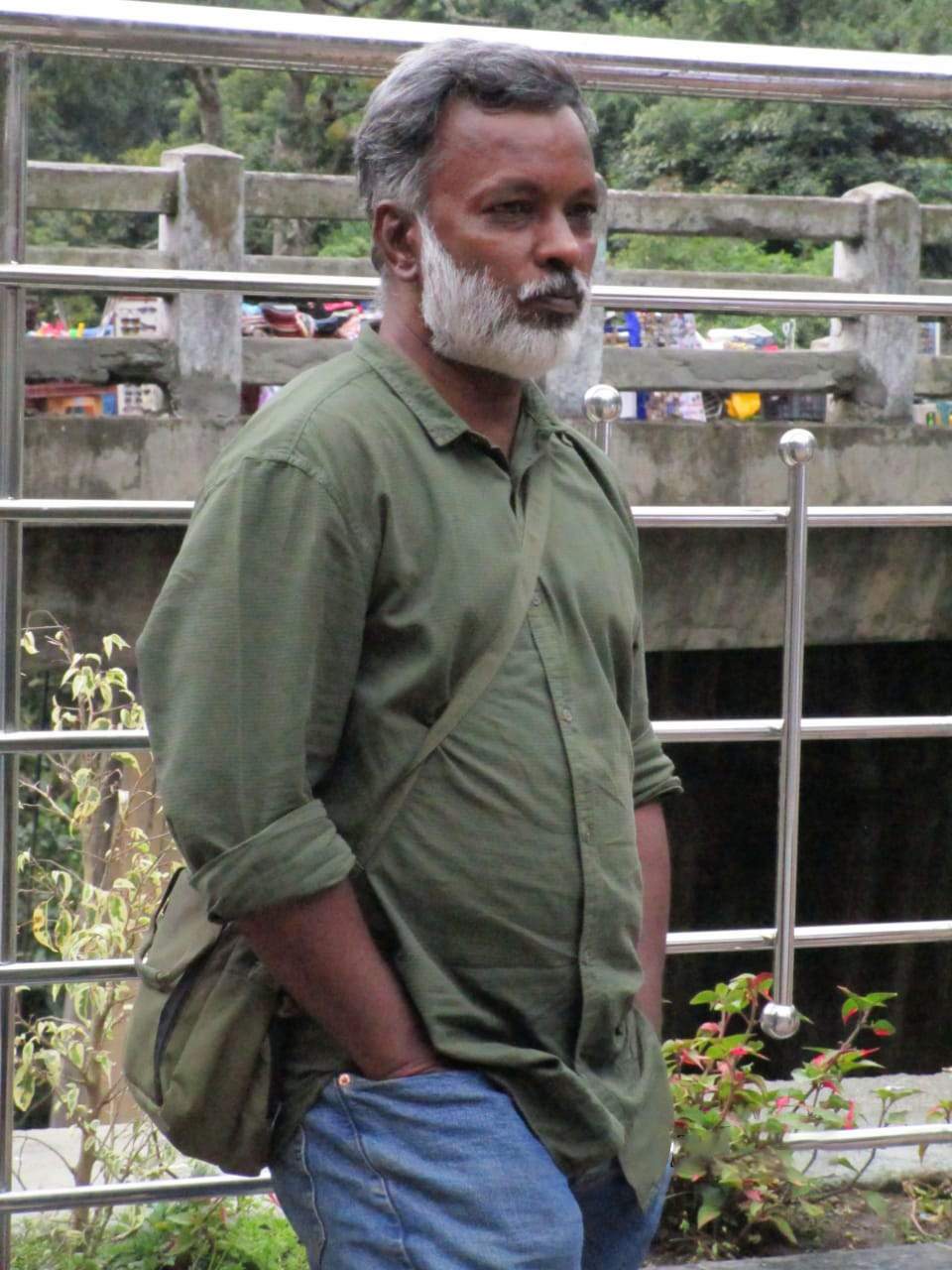 If you're a bedding cartoonist yourself and are looking for advice from this ace cartoonist, here's some that might actually surprise you. "To become a good cartoonist, you must know how to convey the message. The way you draw and its perfection takes second place. As an amateur, I would say that I am trying to convey the story without any text because, according to me, that reaches the audience faster," he concludes.

Some of his other illustrations: 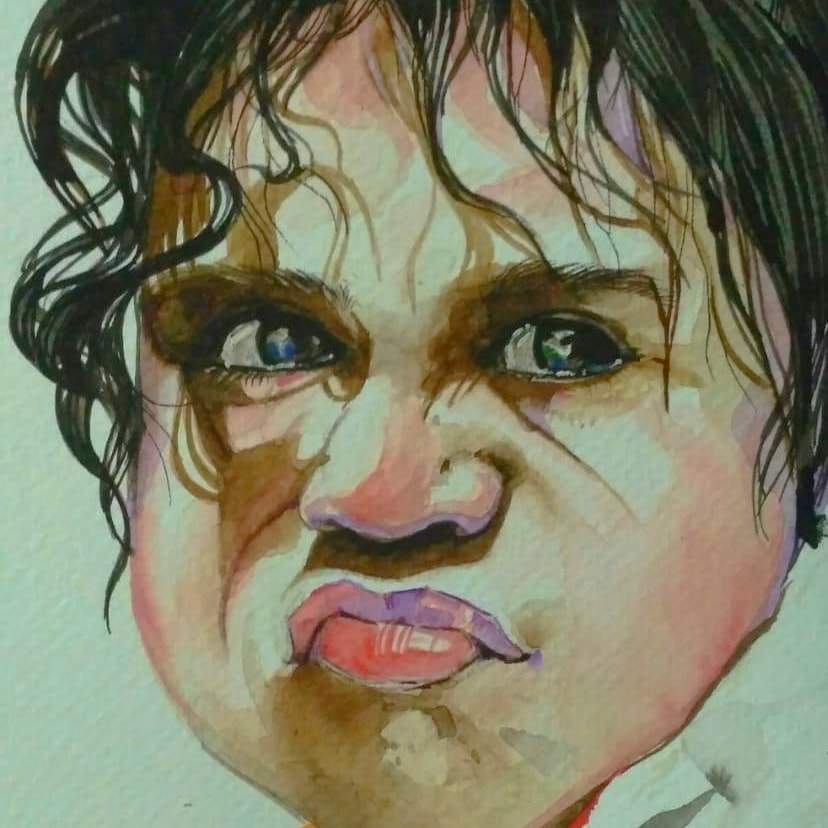