These four students from a government school in Kerala managed to score an A+. Here why you must know their stories

Four unique students, from diverse backgrounds, from Elamakkara Government Higher Secondary School managed to secure an A+ ranking in their SSLC examinations

This year, at Elamakkara Government Higher Secondary School, four students secured an A+ rank in the SSLC examinations. To us, most rank holders are limited to their smiling passport-sized images we skip past on newspaper advertisements or pamphlets. However, if you take a closer look at the four students who have made their school proud, they are also four self-contained success stories of teenagers who come from extremely different worlds and backgrounds who have found a single place to show the world their worth. Saleena A, Head Mistress of the school, says, "These students come from extremely different social and economic backgrounds. When the results were announced, that was what struck us. The fact that all four of them could study here is a triumph for the public education system!"

We spoke to each of the children to understand their journeys so far.

A few weeks before his biggest exam, Vinay Ajith was distributing newspapers in his neighbourhood. After his father passed away when he was eight, Vinay's mother started working as a domestic helper to make sure her sons have everything they needed to perform well at school. "We have had shortage of money many times. I know how hard my mother works to support us, I have never felt like I was lesser than anyone in my school because she has given us everything we've asked for and more," says Vinay.

Vinay's dream subject is Computer Science. Although he used to attend tuition classes before the SSLC exams, he emphasises that his success is owed to nothing but his hard work. He says, "I have always had a vision and dream for myself. This A+ is something I have wanted since I was very young and I'm so happy to have earned it now. I would like to become an engineer and work for the navy some day. The idea of working on a boat just feels peaceful. There is so much I can explore!" 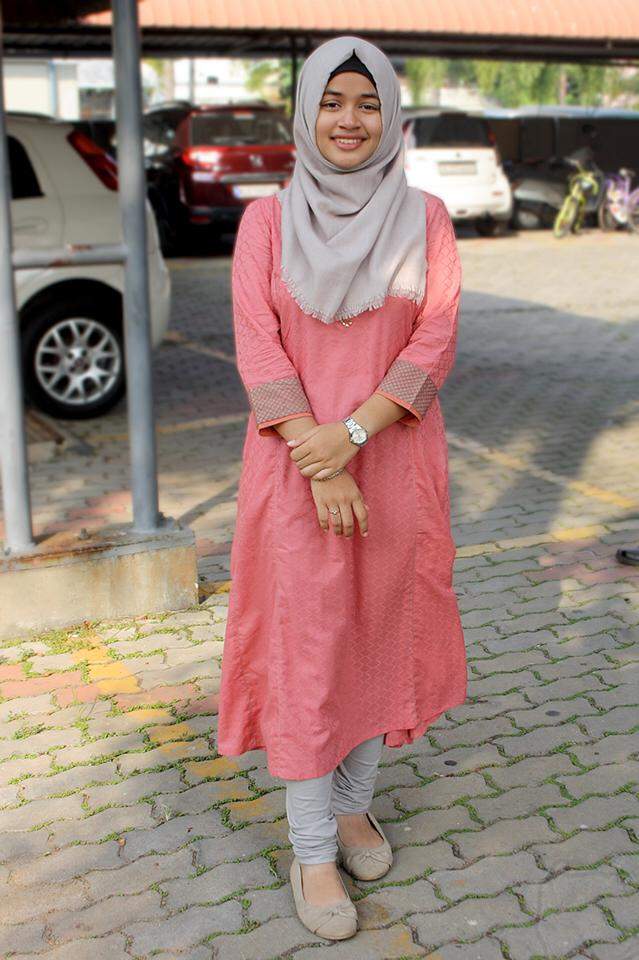 Although she has lived in Kerala since the age of 5, Nasha Nadeera does not speak a word of Malayalam. Her father is Malayali while her mother is Indonesian. At home, they only speak their native language of Basa."Until the age of 5, I was in Indonesia. For the first standard, I studied in Al Ameen Public School in Kochi. At the time, I didn't even know how to speak Malayalam or English and I was very confused. Since the lettering is similar, English was a little easier for me to pick up. And since I speak to my parents in English, I never really learnt how to speak Malayalam properly." In Basa, the same word is used for the past, present and future, Nasha's brave journey can be described as inspirational in all three. 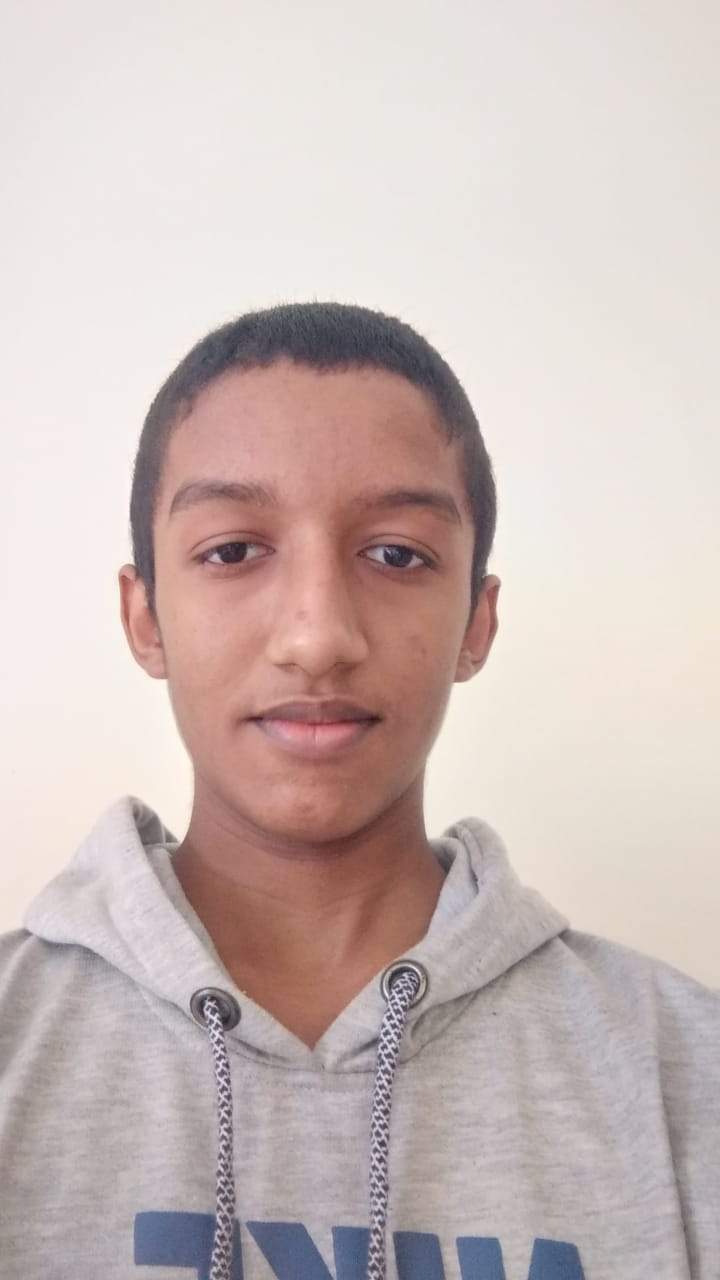 Ebin Amson wakes up really early in the morning to study. In fact, he admits that that is the only time he can manage to do so. In the months leading up to the SSLC exams, the family was building their new house, so they had to shift to their ancestral home that was crawling with relatives and loud noises. Ebin says, "The worst part was that I could only study after everyone else went to sleep and it was still hard because it was a new atmosphere. I was really scared that it would show in my results."

Amson CC, Ebin's father, is an auto driver by profession. He works continuous shifts in an attempt to ensure that his son's education never suffers. He says, "We have always tried to make sure that Ebin has everything that he needs. The school has always been very supportive so he has never complained about anything there. We have been very lucky to have a son who has always worked hard." Hrishikesh CR is a boy of very few words. In fact, he surprised his teachers when he was one of the students who brought the school its A+ ranks. His class teacher says, "He is the kind of boy who doesn't reply immediately. It takes a while to get an answer out of him. His nature is like that." Hrishikesh tells me that he dreams of becoming a software engineer. Before the tuition centres shut down, he used to attend classes religiously. And when his classes went online, his parents got him his first phone to make sure that doesn't miss out on anything. He says, "I had really good teachers, so I had a very strong support system in school. When I am able to, I want to do something to help and support the elderly, that's one area I've always wanted to work in."