These twin child actors from the UK have set up a platform to help train young, aspiring actors

We've all heard those horror stories about the fate of child actors or caught their faces in the thumbnails of 'Where are they now?' videos. As if growing up was not troubled enough, imagine doing it in an industry riddled with vices. Identical twins and former child actors from the United Kingdom, Laura Jane and Emily Keston have seen it all. Having starred in TV shows such as Mr Selfridge and Tati's Hotel, they decided to set up Stagebox, a company which aims to find, mentor and train the most talented children, regardless of their background or income.

"We started the company in Leeds because we felt there was a lack of industry opportunities for children outside of London at a high level," they say. "We were inspired by the stories of children across the country who had big dreams but lacked genuine access to top level training, mentorship and opportunities. We were also inspired to create a community and training ground for talented children to train with like-minded children at the top of their field." The company has trained hundreds of children who have gone on to star in films such as Rocketman, CATS and theatre projects like Annie, Matilda and School of Rock. 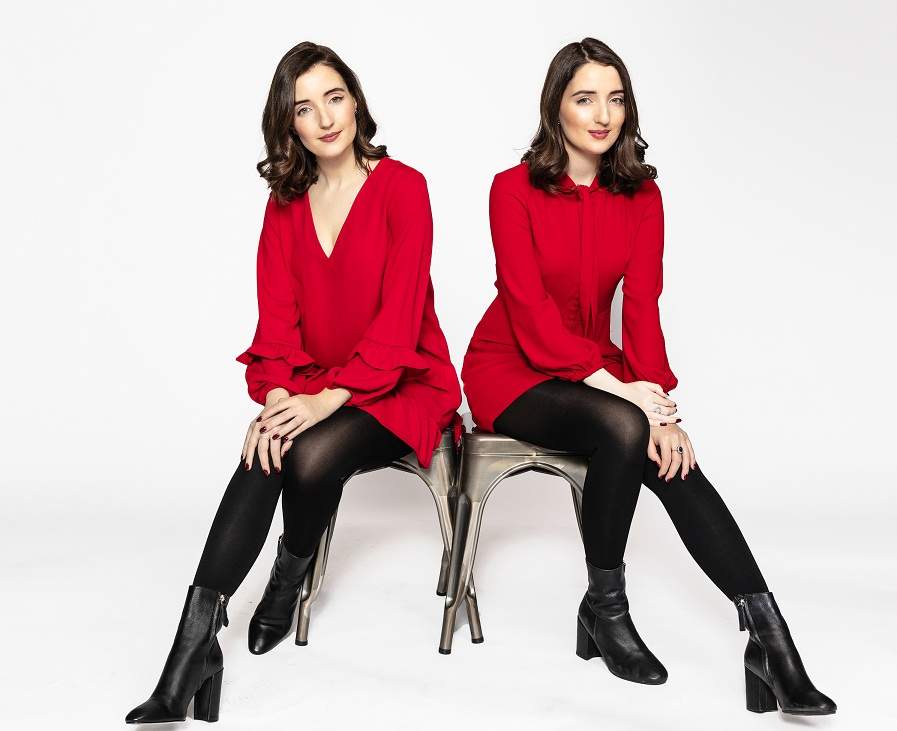 TWIN FACTOR: The Keston twins were child actors themselves

Children travel from all over the world to train with Stagebox during their school holidays. The company creates musical films on location and forayed into YouTube videos where they have crossed 15 million views. When the UK went into lockdown, the channel offered much needed reprieve with videos like the ‘Clap for Careers Movement’ in which their young members joined in a self-tape challenge where they covered You Will Be Found from the musical Dear Evan Hansen.

As the lockdown continues, Stagebox has been holding virtual auditions to thousands of children worldwide. In fact their virtual Open Day was so popular with auditionees that their website crashed from traffic overload in just the first hour. "Before the UK government's lockdown measures were officially announced on March 23, our team had already devised new strategies and contingency plans to anticipate the problems that would arise from a nationwide lockdown. Ceasing training and opportunities for our members was never an option," say the 27-year-old sisters. 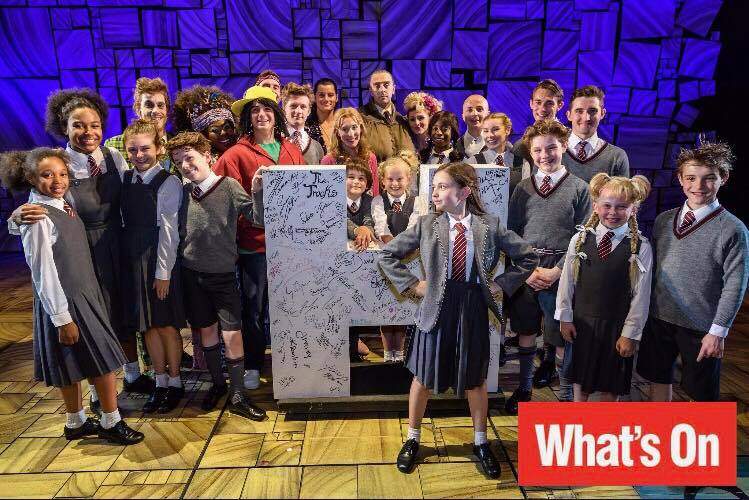 STAGE FIRST: The team has shifted to a digital learning system

The team implemented a new software and shifted to a digital learning system launching ‘Stagebox Online’. Members across centres in London, Leeds and Manchester have been able to access their high-quality training content from industry professionals in dance, vocal coaching, accent coaching and performance. They add, "During what was meant to be the Easter school holidays, we curated Trailblazers, an innovative free online masterclass series from some of the industry’s leading directors, actors, choreographers, producers and casting directors worldwide."

Young actors were able to get words of wisdom from Dexter Fletcher, the director of Rocketman and Bohemian Rhapsody, the original Anastasia on Broadway, Christy Altomare, actor Jonah Hauer King from Disney’s The Little Mermaid and the Little Women Series, the star of Dreamgirls and Waitress, Marisha Wallace and various others. Recently, Stagebox has opened offices in London's White City, just a stone's throw away from BBC Television Centre, where students who could not even afford the bus fares to leave their hometowns can finally have a shot at stardom.