President and MD of Special Olympics (Asia Pacific Region), Dipak Natali speaks about inclusivity in health and sports for the specially-abled and how their stories have always inspired him

While we might discuss inclusivity at length at fancy conferences and even around the dining table, there is still a stigma that silently exists within many of us that these individuals are not capable of doing certain tasks. But the Special Olympics, a platform that encourages the specially-abled to participate in sports, has been working holistically to show that despite their challenges, these individuals are fearless and dynamic. Dipak Natali, President and MD, Special Olympics (Asia Pacific Region) - who has been with the organisation since 2013 and has been working to improve the condition of specially-abled children and adults - was present at the recently conducted Special Olympics Bharat's Youth Activation Workshop on January 24 in New Delhi.

When we ask him what he expects from India in this regard, he says, "I would love to see many youngsters participating from India in the Special Olympics and make the most of this platform. I know it is a challenge for our volunteers but we need to motivate youngsters in sports." Excerpts from an interesting conversation:

1. It is important to bring inclusivity into sports but do you have programmes to bring health inclusivity for specially-abled people?

Health inclusivity has always been the priority of Special Olympics. During a discussion with one of the sports personalities, I got to know that specially-abled individuals live a shorter lifespan when compared to 'regular' people. They die earlier because they don't get quick access to health care. Hence, we are working with several health organisations, hospitals and medical practitioners to change their attitude towards the health of specially-abled people, irrespective of whether they are in sports or not. Apart from this, we do screenings for specially-abled people in various categories, including physical therapy, audiology, vision, dentistry and emotional well-being, thus creating healthy communities around the world. 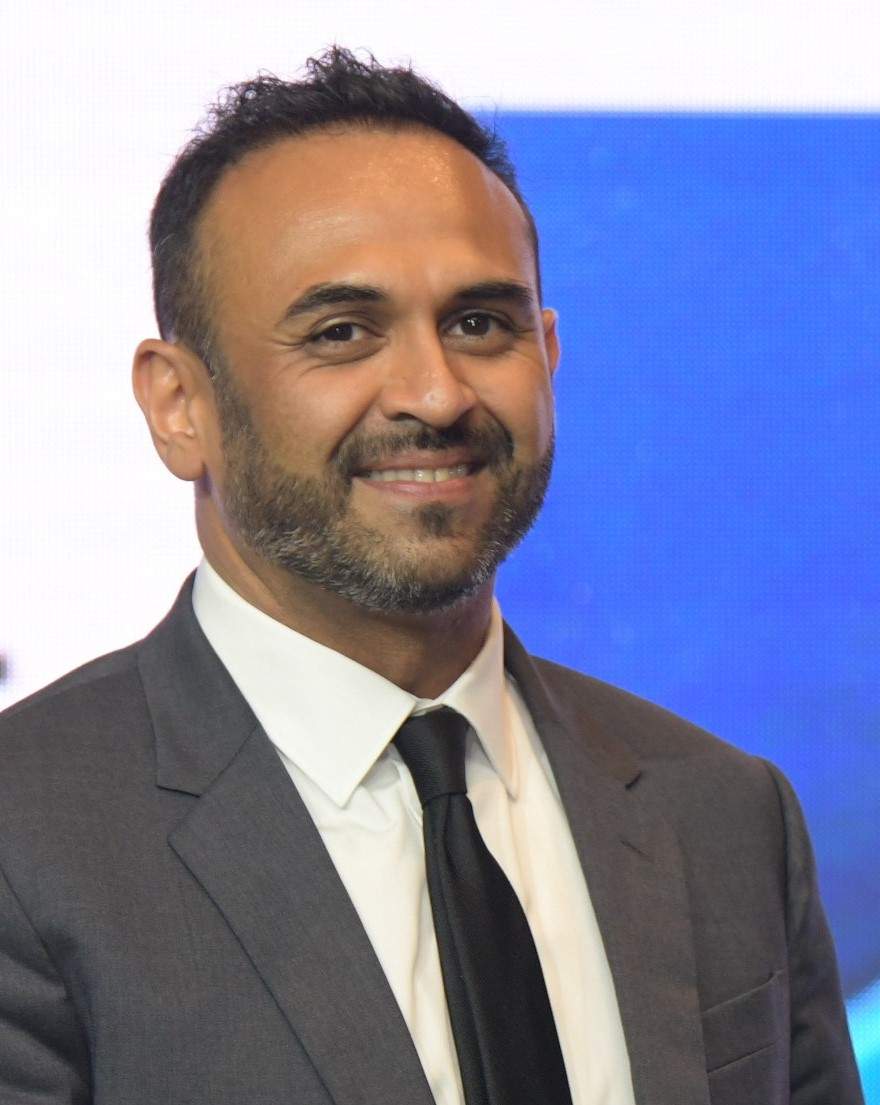 2. In which sports do you think youngsters from India are lagging behind and must be encouraged to take up?
Special Olympics is all about the opportunity to play. There are a set of youngsters who love to play cricket and they want to be cricketers for the rest of their lives. There is another set of youngsters who are not interested in cricket at all and they want to try something different like swimming or tennis. If people believe that these non-cricket enthusiasts also deserve the opportunity to participate in the Special Olympics, then we are here to support them. In that way, we look at all the sports on an equal line.

3. What challenges do you come across while raising funds?
The biggest challenge is the lack of information about Special Olympics among common people. They don't know what exactly we do and how it can help specially-abled people. Hence, the media plays a key role in portraying these specially-abled sportspersons and what wonders they can do. It is by telling these inspiring stories to one another, people can know more about Special Olympics which will further make it easier for us.

4. What does India have to do to change people's mindset towards the specially-abled?
There is so much diversity in India and people from all walks of life cheer sportspersons when they win. We don't get to see such great celebrations in any country after the victory. The next step for India is to embrace the talent and potential of the specially-abled and encourage them to achieve success. 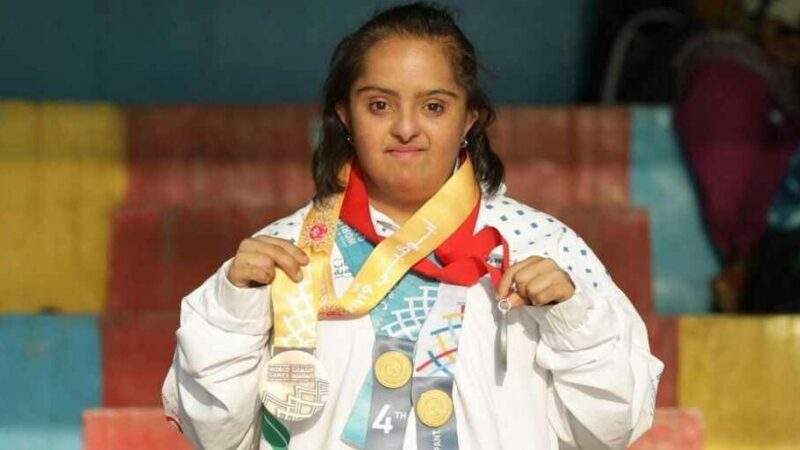 Dinal Jain, a person with Down Syndrome who is a good swimmer. Her story has inspired Dipak among many others (Picture: humanrace.asia)

6. In the past few years, you have come across many athletes and sports enthusiasts. Whose story has inspired you most?
I take inspiration from every specially-abled person who walks that extra mile to achieve what they want to. While the list is endless, Dinal Jain's story has inspired me. Dinal, who has Down Syndrome, bagged a bronze in the 2019 Special Olympics in swimming (50 metres Butterfly stroke). I think there are many such inspiring stories and people can read about them on our website humanrace.asia.

7. What are your future plans?
We have many plans for Special Olympics and hosting regional games around the world is our primary focus. We will also promote track events across different regions, especially in India.