Jeswin Joseph from Loyola College accidentally discovered his talent for target shooting during an evening out with his family. Now he is an award-winning marksman

A few years ago, Jeswin Joseph never could have imagined himself holding a gun and accurately shooting targets, let alone receiving an award from Tamil Nadu Chief Minister Edappadi K Palaniswami for his achievements in competitive shooting. Cut to 2019, this student of Loyola-ICAM College of Engineering and Technology is an accomplished marksman who has participated in and won many state-level and national-level tournaments and awards.

Unlike many who dedicate their entire lives to a sport, Jeswin only discovered competitive shooting during his Class X vacation by accident. He took a trip down memory lane, reminiscing how on an evening out at the beach with his family, he decided to give balloon shooting a try. “To our surprise, I was pretty good at it. My dad, seeing my interest, asked me if I would like to take it up as a sport and I unflinchingly said yes. That's how my journey started,” he said.

Initially, he found it hard, especially as someone who never considered himself a sportsperson his entire life. But his newly kindled passion for the sport and his tenacious spirit helped him grow. However, over the years, the sport has impacted his life in ways he could not imagine. “Shooting has taught me a lot of things. You learn to be able to do things under pressure. The most surprising of all is the amount of patience it teaches you. When you shoot, you need to be patient enough to ensure that you shoot your best shot,” he said. “The best part of shooting is that it clears your mind. You need a clear mind to shoot. This comes with many benefits. You learn to focus. You learn to do things under pressure. You learn to think tactically,” he continued. 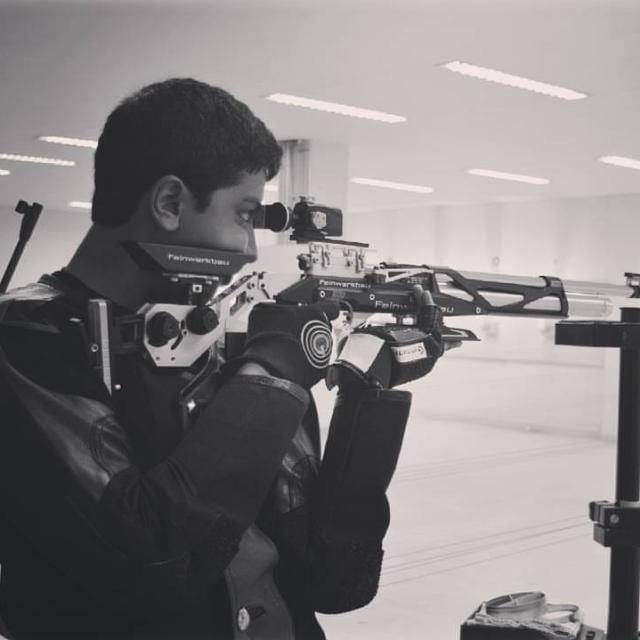 Today he has participated in and won both state-level and national-level tournaments. He has represented the Sports Development Authority of India's shooting club in state-level events and has represented Tamil Nadu in pre-national events. He has also participated in national-level events as a part of the Madras Christian College School and Anna University team. However, winning the second place in the 9th South Zone Shooting Championship was his biggest achievement, for which he received an award from Chief Minister Edappadi K Palaniswami in 2017.

Jeswin and his gun share a special connection. “Being a sportsman, your sports equipment is always something you're closely attached to. For me, it is my gun. The best rifles are made in Germany. So I had mine imported from there. Unboxing it and holding it for the first time is a memory that I will always cherish,” he said.

He also has strong opinions about the status the sport holds in India. “Shooting is a budding sport in our country. It is steadily growing thanks to the National Rifle Association of India's efforts and the cooperation of all the states. But it has a long way to go especially when compared to well-established sports like cricket,” he said.

Jeswin looks up to Vasily Zaytsev, a young Soviet sniper during World War II. He admires Zaytsev’s story- how his grandfather taught him marksmanship by making him hunt, and how he put his skills to good use for his nation. To know more about Vasily Zaytsev, Jeswin suggests that people read William Craig's Enemy of the State or watch the movie adaptation. 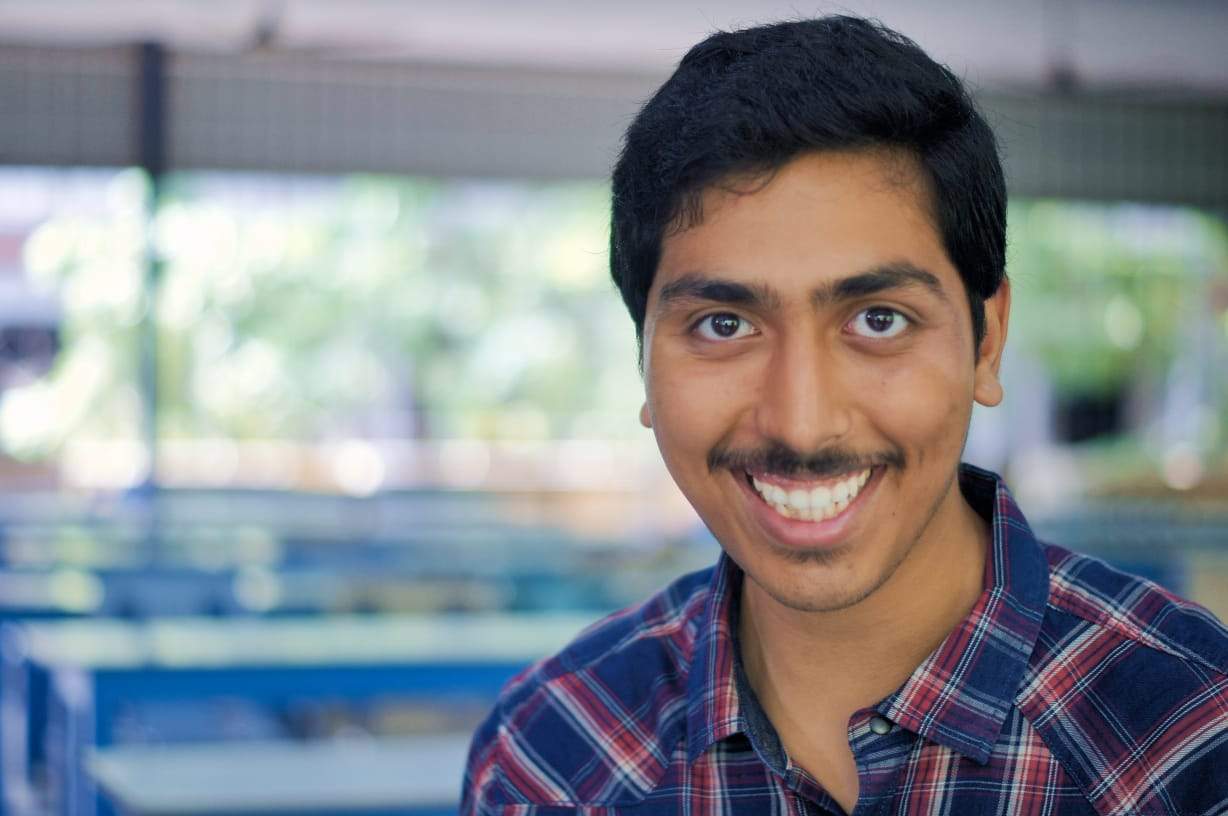 Apart from shooting, Jeswin enjoys dabbling with cybersecurity as well. He considers himself a “full-fledged tech enthusiast” and has a technology-based blog called Jeswin on Security (jeswinjoe.wordpress.com). "It centres around getting the public to be more aware of the cyber world and the imminent threats it poses. We discuss topics ranging from the internet to technical topics like hardware vulnerabilities," he said.

He is still unsure about the future but he knows he wants to try and balance his shooting career and cybersecurity, along with his education.