From singing in church choirs to rapping about relationships and dishin’ out dating advice, Deborah Sharon believes in being unconventionally herself. Here's her story

As a young girl, 25-year-old Deborah Sharon loved singing, especially devotional songs and was a regular in the church choir. More recently, she even got the opportunity to be part of an international choir in Poland. But that’s not why she is making waves in the online circuit today; Deborah or Debbie - One Love – the name she's known by in social media circles – is a budding rap artiste who raps on a subject that is most close to her heart – dating and relationships. How did she go from ‘innocently singing in the church choir’ to the so-called 'rough world of rapping'? “We’ve all had relationships (read puppy love) in school and had our hearts broken multiple times, whether we care to admit it or not. And as I moved from high school to college, I think I analysed relationships a little more seriously than my classmates I did,” laughs Deborah, who says that she started looking at dating as a science and read up more on it. In fact, at one point, she even decided that she would make a career out of it, by becoming a sought-after dating guru.

“I would constantly look up articles in books like Models: Attract Women Through Honesty by Mark Manson and disseminate my findings among my friends through one-on-one sessions or experiment with dating advice in my own life. I started sharing all this on a YouTube channel that I started in 2012 called Debbie - One Love. From there, I slowly moved to representing these findings through raps as I was good at poetry. And being a graduate in English Literature really helped in this regard. I started posting my raps on my Instagram (@debbie_onelove) and YouTube profiles,” says the Chennai-based educational consultant who graduated with a Master’s in International Tourism from Leeds Beckett University, UK, in 2016. 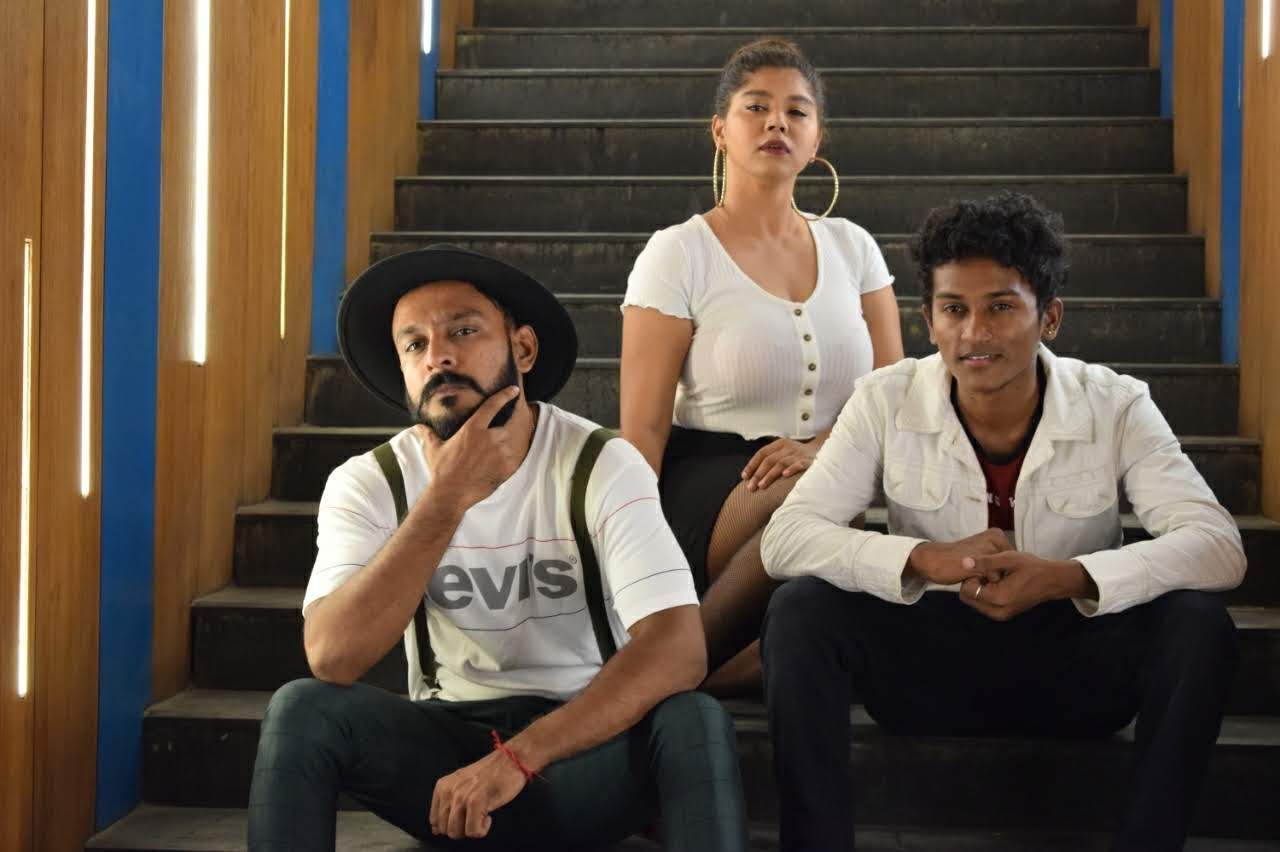 Deborah’s tryst with rapping also stemmed from her extreme love for hip-hop. “While my friends listened to Bollywood songs, I would always choose to groove to hip-hop numbers. I naturally gravitated towards the genre,” she shares, humming Number Enna – a rap that she wrote and composed herself that seeks to break the stereotype that only boys ask for girls’ numbers and not vice-versa. However, her official break into the field came in December last year with the release of a single titled Baaram, which she did in collaboration with popular beatboxer and founder of BBX India Raka Vee and fellow rapper Sachu Kumar, in which she did a rap segment.

Contrary to popular belief, Deborah is of the opinion that rapping is all about expressing one’s culture in a stylish yet simple way. “Rapping is all about forging a connection with your listeners. I chose to rap in Tamil because it is what makes it different. It may have Western elements, but it is very authentic,” she points out.