When K G Murali came from Coimbatore to Bengaluru for his daughter's education 11 years ago, he never imagined that he would, one day, work with children who were HIV Positive and set up a non-for-profit organisation called Children of Krishnagiri. Until then, Murali had only worked with leprosy patients. He recalls, "When we moved to Bengaluru, my wife Shanthi and I wanted to be involved in work that could help the community. One of my friends was into some social initiatives in Krishnagiri on the border of Karnataka and Tamil Nadu. He was funding some poor kids' education. I told him immediately that I will come and volunteer to do some work. This took me to Krishnagiri."

During this phase, Murali came across an NGO called Association of Rural Community Development (ARCOD) where he met the founder, V R Keshavraj. "I met him and told about the work that I was doing earlier and my interests. That's when he told me about the bigger challenge in Krishnagiri where many children were HIV Positive and were dying without proper treatment and food. I had no clue about this disease, hence I was not sure whether I could be of any help. Then, Keshavraj took me to a child who was HIV positive and had lost her parents. A person who sold chips and other sorts of food items had adopted her. While the person already had three children to take care of, he didn't hesitate before adopting this child. This stuck in my mind and I decided to work for the HIV positive kids." 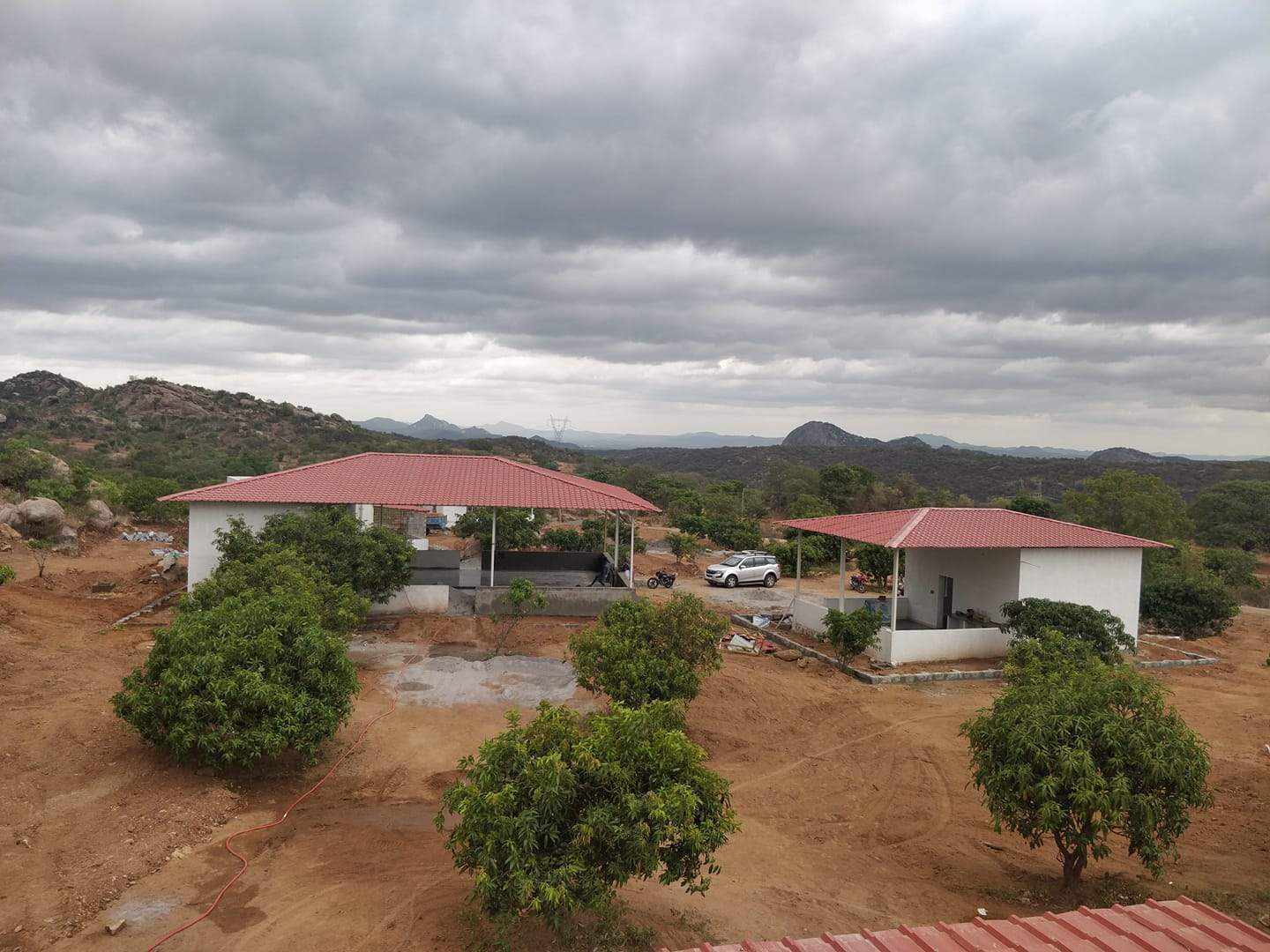 Working in the right direction
That's when he was in. First, he consolidated the list of HIV+ kids, 135 in all, and finally decided to provide Rs 500 per child. Krishnagiri had ten different blocks and each block consisted of 10 to 20 children affected by this virus. When we asked the reason behind it, he says, "We don't have proper study or statistics conducted to find out the reason. But Krishnagiri being a highway — connecting route to different states — many trucks pass by and the informal sex workers are present on these routes. Aside from this, there are more migrant labourers who might have contributed to the spread of the infection. Though I think these could be the reasons, we can't mention a single reason for such a huge problem."

Soon, Murali was introduced to the realities of their situation during a field visit. He found out that a lot of children and mothers were dying — with no medicines or food. He explains, "I was introduced me to the St John’s Hospital where the Department of Infectious Diseases, where doctors were working intensely to update the records of such kids. In a period of one and a half years, I also updated the HIV records and the status of these kids in Krishnagiri. Meanwhile, we noticed a lot of kids were falling very sick and that is when we understood that food plays a key role in the health of these kids. Thus, we started providing nutrition kits to the kids here. It included dry fruits, manna mix and all other items except rice. We have been doing this for eight years. We engaged with the kids by conducting summer camps, admitting them to schools, tuitions, taking them on trips and so on.” Namma Veedu for the needy
As the days passed on, Murali came across a girl who was in a critical condition. The girl had lost her parents to HIV and was living with her younger brother at a home for three years. Both children were going to school and the girl was in class 8. The girl also tested HIV Positive and he couldn’t bear to see her dying. He rushed to rent a home and kept the girl there along with a caretaker. He ensured that the girl got the best treatment. Within a few months, the girl was back to reasonable health and started going to school. This was the time, he felt that there are a lot of these kids who needs some extra care and treatment to bring them back to life. Thus, was born the Children of Krishnagiri home.

In the past few years, Murali has provided care and treatment to hundreds of boys and girls by giving them nutritious food and medicine. who likes to be called Appa by these kids, explains, “Meanwhile, we released that renting homes for the shelter of these kids would always be a problem as we need to keep moving. I decided to raise funds and build my shelter to accommodate boys and girls who are critically ill and put them on track. Therefore, I raised funds by walking from Bengaluru to Krishnagiri many times. Some good friends of mine understood the cause that I was working for and donated money. I made presentations to the corporates like HDFC Bank and others. And they too gave us enough funds to build our building.” Last year, Murali along with his wife bought an acre of land near Rayakottai. In February 2019, they started building their home called Namma Veedu that can house more than 25 people. Separate accommodation for boys and girls, an auditorium, an office room and a kitchen and dining area. Murali who is happy with the completion of their home, says, “This February, the place got inaugurated but we are yet to welcome children to stay here. The Tamil Nadu government is yet to permit hostels, accommodation spaces to host children or students due to COVID restrictions. Once the government permits with the guidelines in place, Namma Veedu will be open for the Children of Krishnagiri. And we hope to work for other projects in the interest of HIV Positive children.”