We spoke Prabhu Kalidas, who spent a day among the mourning masses over two years ago to capture Karunanidhi's funeral procession and has brought it out as a photo book

Heavily inspired by the Dravidian Movement right from his childhood, Prabhu Kalidas considered the late political leader Kalaignar M Karunanidhi as his idol. "Being from an upper caste family, I've witnessed first-hand how my family members discriminated against those whom they considered lower caste," he says. Prabhu says that he hated this from an early age and was always impressed and influenced by the political ideologies of M Karunanidhi. Therefore, it doesn't come as a surprise that Prabhu, a freelance photographer, was present outside Kauvery Hospital on August 7, 2018. In a recently released photobook titled The Leader, Prabhu has documented the frenzy of the two days that culminated in Kalaignar's funeral at Marina Beach.

Hailing from Thanjavur, Prabhu confesses that he learnt to idolise Karunanidhi's ideologies after listening to his peers and speaking to people in his hometown. "It was what prompted me to shoot the moments leading up to his funeral. A leader was lost and I wanted to capture the angst of the Dravidian people, who had come from across the state and beyond at that time," he says. And that is what he did. The photobook doesn't only contain images of the procession but it also highlights the reactions and emotions of people who are undergoing a loss. "Everyone focuses on the van and the people around it. No one speaks about the hordes of people who follow," he says, adding, "I started shooting outside Kauvery Hospital on the night of August 7. I used a small Sony camera so as to not attract attention. I followed the procession all the way to Marina Beach on the night of August 8." The book contains images of people lying on the roads, getting up on statues and poles near Marina Beach to get a last glimpse of Karunanidhi. 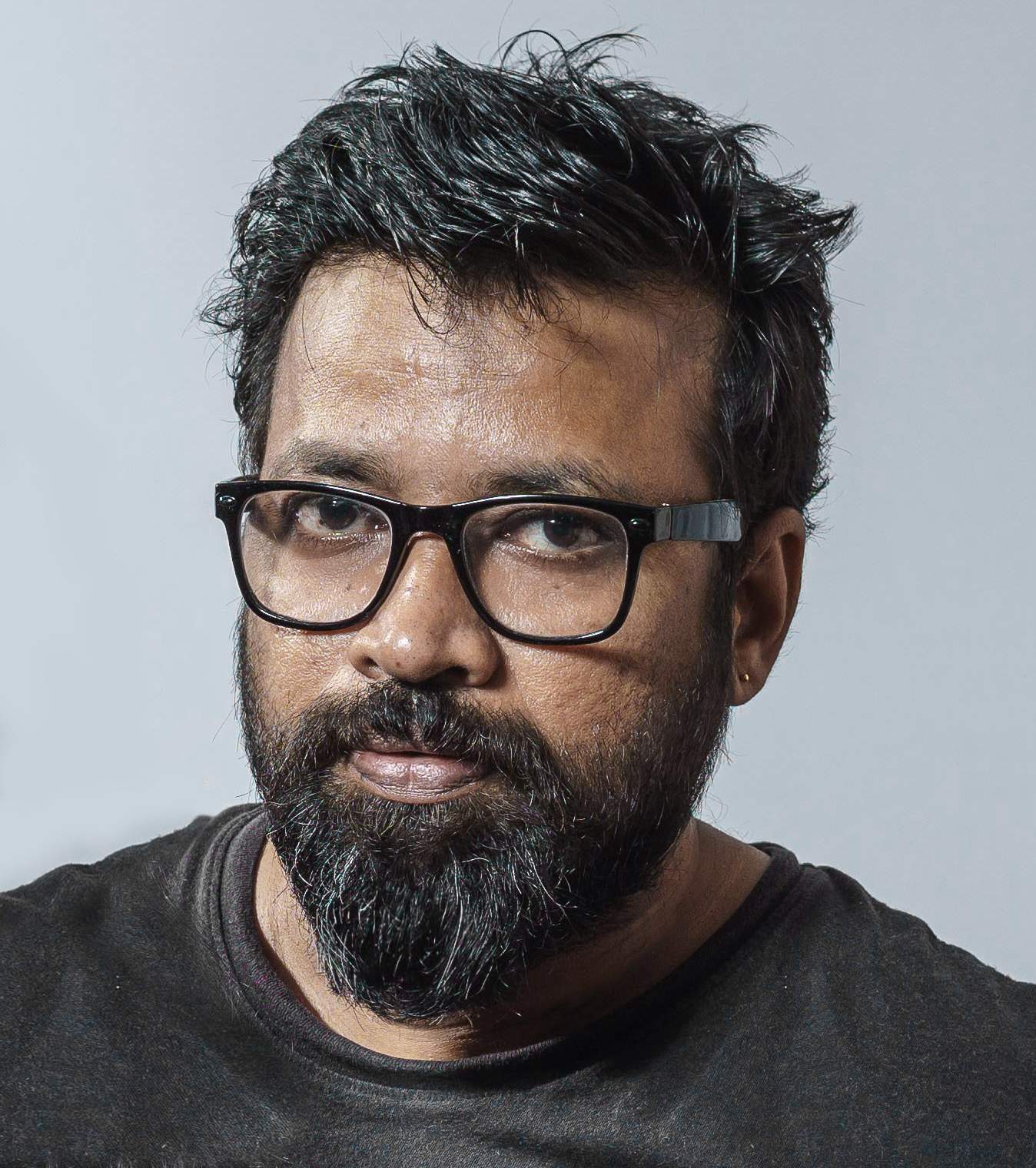 Prabhu says that the book is part of his long-term project, The Dravidian Chronicles. "I want to document the Dravidian culture, its people and their livelihood. It's a project that is deeply personal and I have been shooting parts of it over the last five years," he says. The Leader will eventually become part of the book he plans to release in a few years. "I think I'll need another five years to finish the project," says the 43-year-old, who has been into photography for over 22 years.

As part of The Dravidian Chronicles, Prabhu is also documenting the Irula tribe of the Nilgiris, the transgender festival at Koovagam and Tamil street plays Therukoothu

In addition to his love for Karunanidhi, Prabhu was also motivated to shoot the funeral like the funerals of other leaders like Jawaharlal Nehru and Mahatma Gandhi were shot. "It is important to document the loss of a leader as they impact the lives of people to a great extent," he says, "In a hundred years, when people search for Karunanidhi's funeral on Google, I'd be glad if my photos come up." 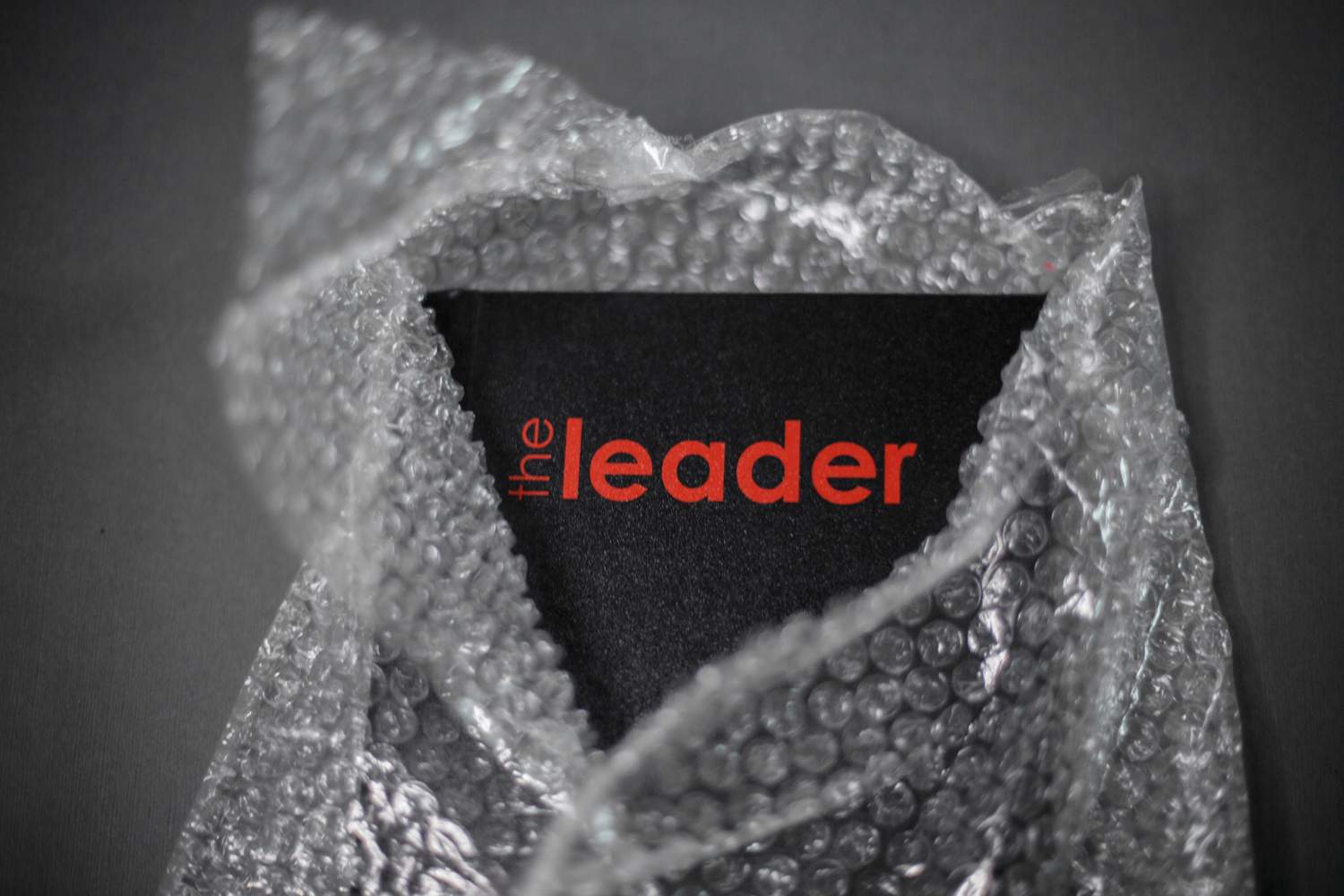 Commercially, Prabhu dabbles in wedding photography and is also a photo restorer. "I began photography right after graduating with a Bachelor's in Physics, an area in which I had no intention of making a career," he recalls. Prabhu now wishes to convert the photobook into a coffee table book and is in talks with publishers regarding the same.