Before the pandemic fuelled online education, this NGO has been using volunteers to digitally teach 25,000 rural kids since 2011

While we give a fair amount of importance to the government schools in urban areas, what about those in the rural areas? A similar thought occurred to Venkat Sriraman, co-founder and a trustee of eVidyaloka, a social enterprise started in 2011 by a bunch of like-minded people — Ravichandran V, V Ramkumar and Vishy Thiagarjan. "Our idea was simple, it was to create a platform to help children get quality education in their schools. While schemes, like midday meals, free uniforms and free cycles, have increased the enrollment rate in these schools, we realised that there was still a shortage of quality teachers. Hence, we decided to take the help of those who are highly educated and live in cities — the ones who know what is relevant to be taught to these kids," explains Venkat.

Having studied engineering and possessing a background in IT, Venkat decided to make the best use of technology for the greater good. With research work in the field, Venkat and his team soon decided to introduce digital classrooms in rural areas. He explains, "I come from a village called Thenur near Tiruchirappalli in Tamil Nadu. We launched our pilot project with a rural school in this village where we set up a computer and an internet connection. Every week, the children would attend the classes conducted by a volunteer who sat in some corner of the city and gave lessons via the internet in the vernacular language. Then, we moved to Andhra Pradesh. But someone told us that we needed to try this in northern India. So, we replicated the same in Jharkhand. Then, we spent the next five years replicating it in 50 other schools. We are now at a phase where this model of digital classrooms and volunteers for quality teaching is replicated in 237 villages across many states, including Karnataka, and 25,000 children are benefitting from it." 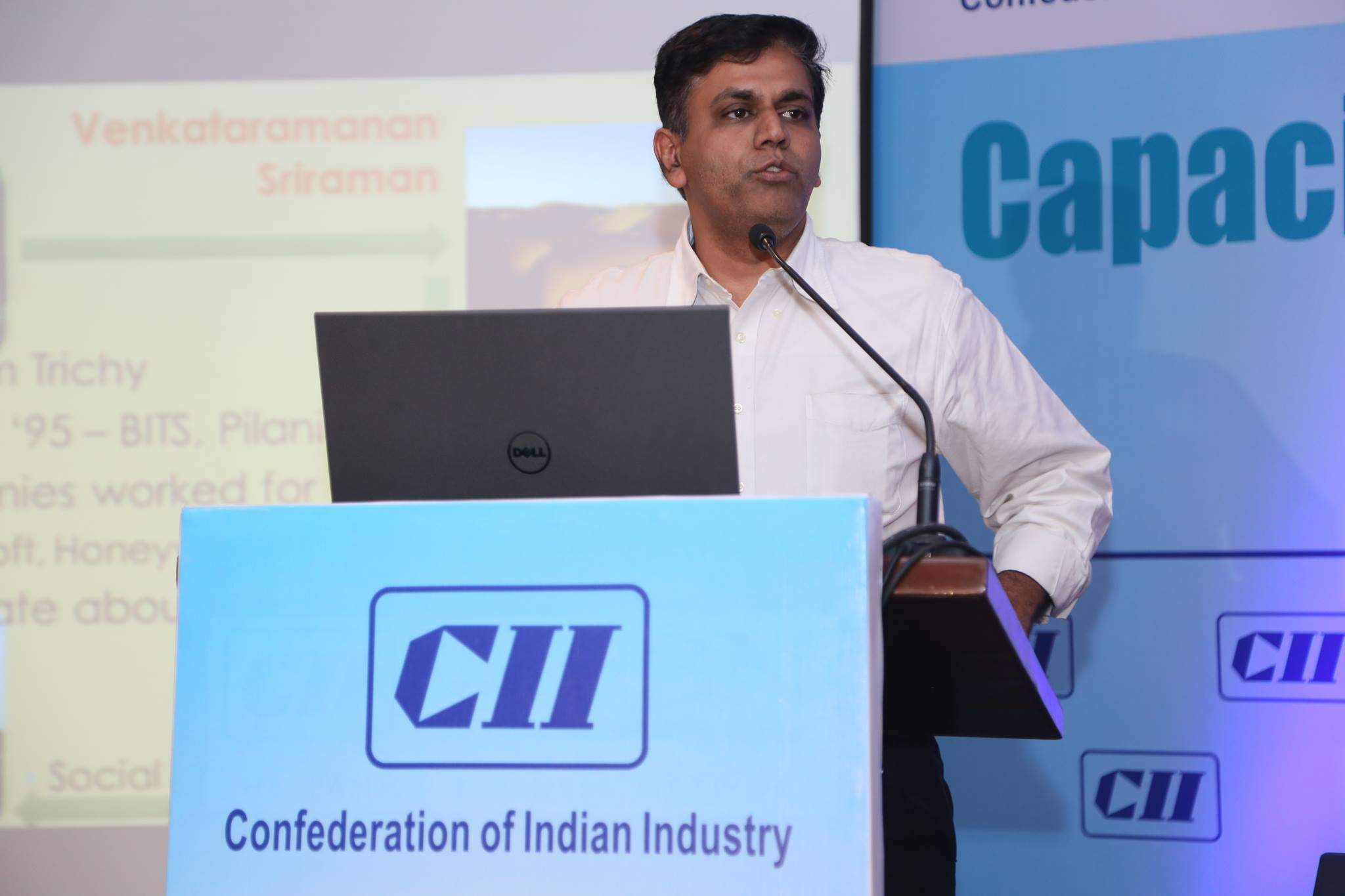 Though India has been at the forefront when it comes to innovation in technology, internet connectivity has always been a problem. We asked Venkat what their challenges were in terms of internet connectivity. He says, "In 2009, the Bharat Broadband programme was launched where the goal was to connect all the gram panchayats. Gradually, the programme was being implemented everywhere. Today, if you look at the internet connectivity in some of these villages, various network brands exist there. There are a lot of options for us and we are able to connect with the children because we don't use any heavy or critical applications. It was a challenge for us then but we overcame them. We used a UPS for power challenges and alternate network connections, just in case. But we never stopped classes for any reason."

Through all the good work they do, eVidyaloka has received a good response from numerous volunteers. Venkat says, "These seven years have been an amazing journey for us with our volunteers. We believe that teaching is in the DNA of each one of our volunteers. There are two sets of people who come with the intention to volunteer with us - while one set of people have seen their parents work as teachers and have drawn inspiration from it, the other set of people are those who want to give back to society. We tap both kinds of people and digital classrooms have been an advantage to them as well. We look for two factors, they should be able to dedicate one hour for classes on weekdays and they must know how to converse in at least one Indian language. From homemakers to engineers working with Google, Microsoft and other reputed companies volunteer to teach. That's why we are super proud of our volunteers, they are able to fill the gap created by the lack of quality teachers." Not wanting to make it complicated for children, eVidyaloka sticks to the state syllabus of each particular state. Apart from teaching Maths, English and Science, the volunteers teach important life skills through their daily activities too. For instance, one volunteer explained to the children how it is to commute by metro train in metro cities and the children were happy to watch it. "I think this is a bigger exposure that any child from a rural area could ever get. That's how our volunteers teach simple things to children along with the core subjects," concludes Venkat who wants to expand this initiative on a larger scale.