Stand-up comic and writer Anirban Dasgupta is here to make your lockdown days less mundane. He tells you how to pen down a series

Is being locked at home kinda getting to you? Have you run out of things to do and shows to watch? Well, stand-up comedian and writer Anirban Dasgupta, who teamed up with his friends to write Afsos, a show currently streaming on Amazon Prime, can teach you how to write a show of your own. Maybe you can get an Amazon Prime or Netflix show once we win the COVID-19 war. Who knows?

The story: Finding the main conflict of the story. The primary plot. The genre. For Afsos, we found it nice and early. Something we do as a filter is ‘have we seen something like this before’. If the answer is no, then you go-ahead

Letting the story breathe: Dibya Chatterjee and I luckily got to spend three years allowing the story and its characters to evolve and this is where we got some major breakthroughs like the ending and some key moments that drove the middle episodes. Still, it was nowhere close to being complete but it put us in a good position for sure

Narration: Since writers have to sell the story eventually, the narration is of utmost importance. It could be by one person or by multiple people playing the characters and it’s important to convey your predominant vision of the show for everyone else to understand. We found breakthroughs in the middle of narrating the story to platform/producers

Convince Sourav Ghosh to work with you: He is a fellow Kolkatan and stand-up comedian and writer extraordinaire. He wrote the screenplay of Afsos and elevated the story to the next level. The screenplay should be attempted only when the story is airtight. The maximum rewrites happen when the screenplay is attempted prematurely. You can let go of all the steps if your step 1 is working with Sourav

The dialogue: Dialogue is the final step which should be a smooth process now that you have a complete story and character arcs. The only thing to ensure here is characters shouldn’t sound like each other 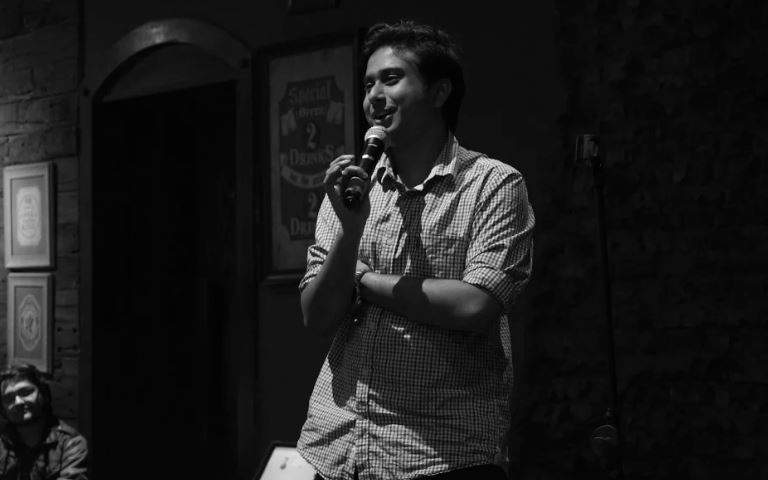 Anirban, a veteran comedian now, gave up his sales job at Godrej to pursue comedy and he has been happier since. "Before I moved to Mumbai, I was doing quite a few shows in the city and whenever I was in town, I would stay at Dibya's place — Dibya Chatterjee is my childhood fried who was an event manager and organiser and that point. We started talking about a story of a man who wanted to die but failed at it miserably. That's where Afsos came from. We completed the life and death theme with immortality, making it a complete philosophy," says the co-writer of Afsos, a dark comedy show streaming on Amazon Prime. "We wanted to do something that people have not seen in India. The dark comedy in the USA or the UK would be much different than what it would be here," he adds.

Sourav Ghosh came into the process a bit later but was as much a part of the team, says Anirban. "We were bouncing ideas off of Sourav for a long time but he came in and took the story to the next level with his screenplay," he says, adding that collaborating with other writers can take the story to a whole new level or just make it an arduous and painful process. "For us, it worked because we had defined roles for all three of us. To top it off, we are very good friends — Dibya and I are childhood buddies and I have known Sourav for the past seven years," Anirban adds. 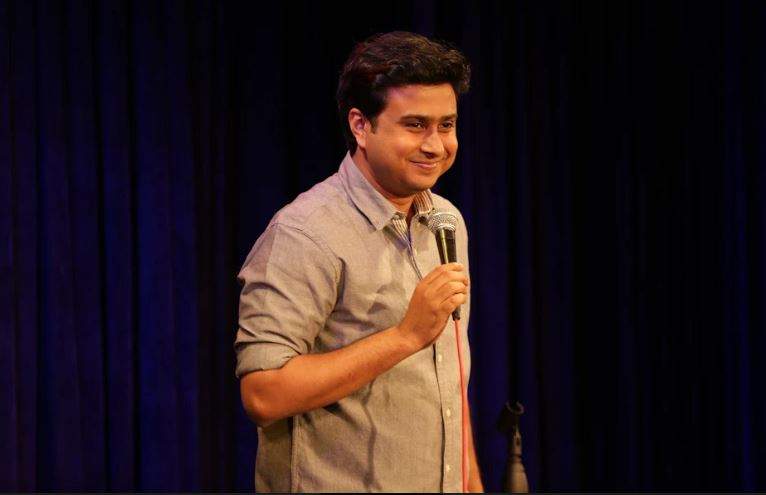 Writing is the best job, he says, but the lockdown has given him the much-deserved break. "I have not had a proper break in the past 10 years. I had a show in Australia planned but that got cancelled," said the writer in search of his next story.

Death of Stalin on Prime