Vivek Kanchi, a software professional in Bengaluru, has adopted two kittens amid the 21-day lockdown to keep him company. He tells us how he is spending quality time with them

While we are all under a 21-day lockdown, now extended by another couple of weeks, imposed by the Central Government, Patch and Pounce are having the time of their lives, enjoying their new home in Bengaluru. Their typical day includes jumping around the house, watching TV, climbing chairs and tapping the television speakers to find out where the sound comes from. Oh, wait, who do you think they are? Patch and Pounce are two extremely notorious two-month-old kittens who were adopted by Vivek Kanchi on April 6 amid the COVID-19 lockdown. Although it hasn't even been a week, the duo has already cosied up to Vivek, a software professional who is currently working from home.

Vivek works 14 hours a day but these kittens make his life a tad less tiring, he says, "I only adopted them a week ago and it feels like its been ages. I got them through a friend who had helped me get in touch with an adoption agency. I got two kittens of the same age so that they would not get bored while I work." Vivek hasn't had a pet for the past 30 years, he recalls having one as a child, however, his love for animals is eternal. "I have always wanted to take care of a pet and spend time with them, so I thought to myself, 'What better time than this?'. I haven't seen a familiar face for almost a month so this was a very welcoming change for me," he adds. 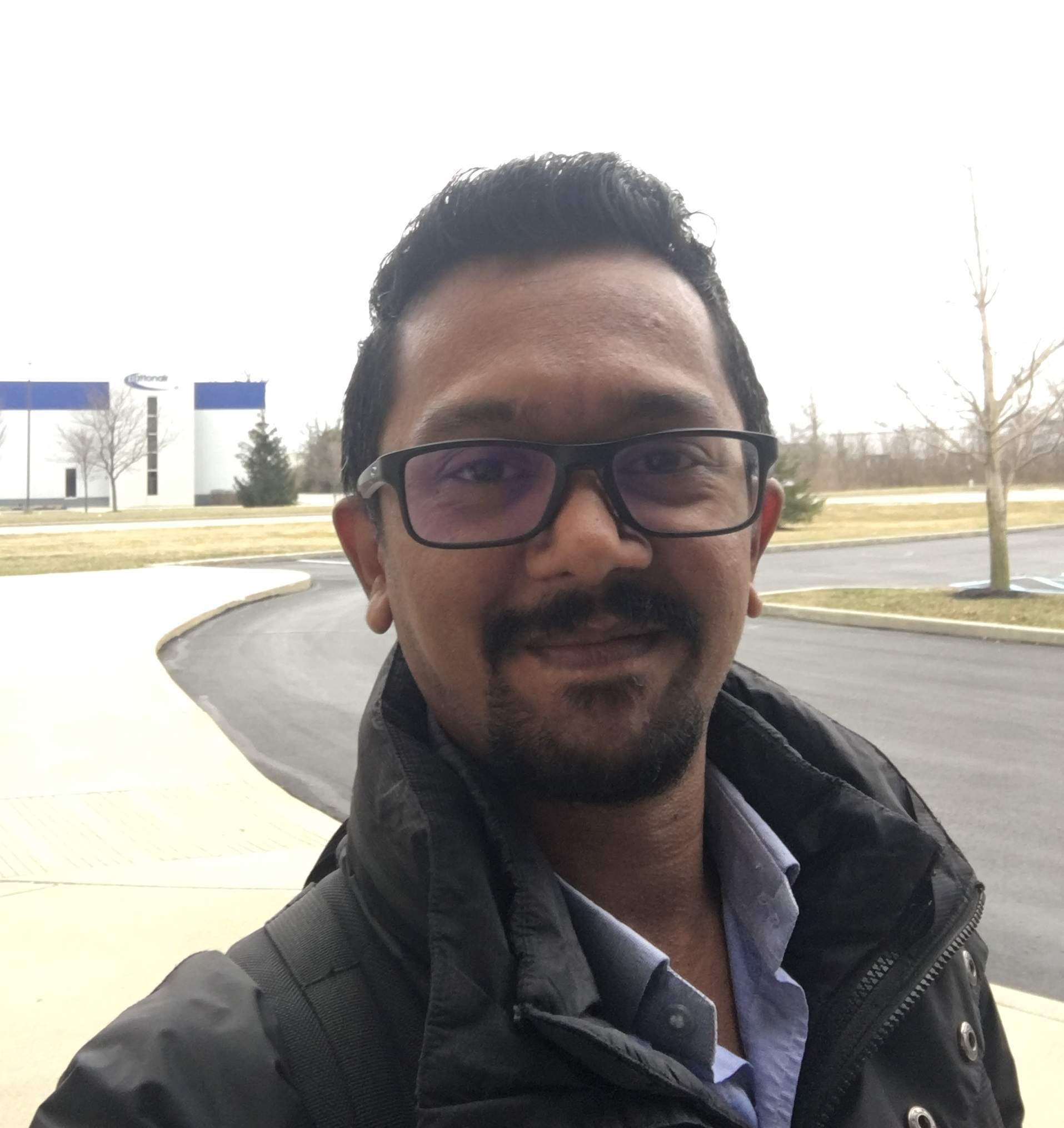 Vivek, who works for a healthcare company that caters to labs in the US, reveals that he was quite apprehensive about adopting as his work hours are crazy even when he is working from home and he wasn't sure if he could commit ample amount of time to the kittens. He was also under self-quarantine for two weeks after returning from the US just a few days before the lockdown was enforced. However, he says that despite all the hiccups, this was a wise decision and it has definitely cheered him up. "I took a lot of time to decide, I think it was a couple of weeks. Then, I realised this was the perfect opportunity to get my self used to some responsibility. And I jumped into it! Now, I feel it would have been worse if I had not adopted them. They help me relax and bring down my anxiety levels and I don't even want to step out, I am quite content with them staying," he exclaims.

Vivek's day typically starts by feeding them in the morning. "First thing is to give them food in the morning. Earlier, I used to get up and have a smoke but that has changed now; I get up to wash my face and give them food. Then, I get into my daily routine. They are extremely notorious. It difficult to say how crazy they can get, they have already begun destroying everything in the house," he says jovially. Vivek's days are anything but boring. Besides his regular work, he gets entertained by Patch and Pounce as they go on about their own charades through the day. "They are hilarious, to say the least. Once I tried to put a belt on one of them, she was so uncomfortable that she began jumping like crazy, only a video can explain how funny it was. They love jumping around the TV - if anything moves on TV, one of them will try to chase it. They go near the speakers to see where the sound is coming from. They try to tap the speakers with their tiny paws, trying to wake it up or to see where the sound is coming from," he laughs while explaining.

Thanks to Patch and Pounce, every corner of the house is now explored; they find something to amuse themselves, says Vivek. So, where did he come up with these names? "They had different names when I adopted them, they are still not responding to these. But I think I have decided that these will be their names. One side of Patch's face is completely black and the other is white. Pounce is the notorious one, little smaller, extremely energetic, constantly jumping around. If you are sleeping and she sees your toes move, she thinks it's playtime. They sleep with me in my room," he concludes.