Kerala-based Vishnu P R recently represented India at the UN Climate Action Summit. He tells us more about his C5 Foundation and how they are promoting sustainable living

For environmentalist and social entrepreneur Vishnu P R, activism is a lifestyle, not just a career. Even his own wedding was an opportunity to create awareness about something that he cared about — sustainable living. On September 6, the day he got married, Vishnu, the CEO of the C5 (Change Can Change Climate Change) Foundation launched the Green Events initiative — a project to promote more eco-friendly events.

Vishnu was selected to represent India at the Climate Action Summit at the United Nations headquarters in New York on September 23. He is also one of the few delegates to be funded for a green ticket. The summit was a gathering of youngsters doing grassroots work from across the world. "The agenda of the summit is to make policymakers aware of the grassroots models across the world. Normally, I wouldn't be able to communicate with policymakers, but this is a chance for me to inform the Secretary of State General and other representatives about what I'm doing in this part of the world. The summit will basically be a discussion on what is happening around the world in terms of sustainable living initiatives," explained the 29-year-old before heading off to New York. 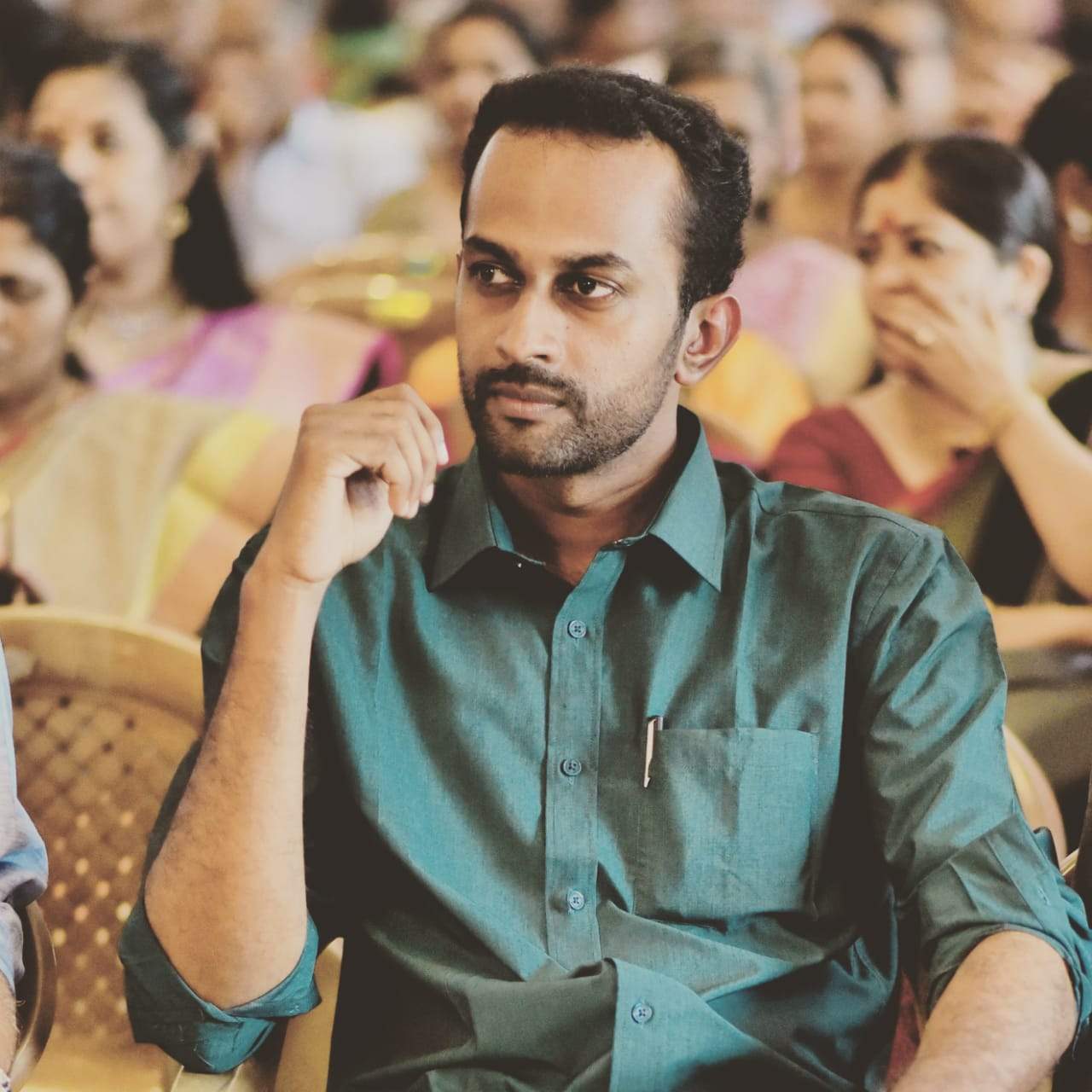 While pursuing his BCA, Vishnu co-founded a start-up with his friend and dropped out of college. His dream was to become a social entrepreneur. He wanted to do something good for society and subsequently make a career out of it. "In Scandinavian countries, social entrepreneurship is pretty common, but here we look at social business as charity, where we can't expect any income out of it. Now, there is a trend to create a balance in it," says Vishnu.

While working on his first job, a BPO process for medical transcription, Vishnu applied for the District Collector's Internship Programme. The Collector was an environmentalist herself and wanted to hire a team of green entrepreneurs. A team of five was selected and they started the C5 initiative - Change Can Change Climate Change. Vishnu was asked to head the team as the CEO. "C5 is a personal pain point for me. When my children ask me about their future, it won't be an exaggeration if I say it would be worse than mine. When they ask me what I did for them, I must have an answer. For me, C5 is an ideology, and all we can do is spread awareness about it. A few decades ago, we had a very sustainable lifestyle, especially in Kerala. Everything was in sync with nature. Why can't we do that now? That's the question we're asking. We're not anti-corporate or anti-development, but we're trying to create a balance," says Vishnu.

He explains how they are going about it, "Our projects are not unique, it's just something that was part of our lifestyle years back. We're just trying to bring it back — like rain-water harvesting and roof farming. We are mainly creating projects aligned to the UN's SPGs. For instance, one of our projects is to spot dumpsites and conduct awareness campaigns regarding waste management around that area. Our organic farming project - Samriti, is where we lease out a dumping yard and try to cultivate organic products there. All these projects are spreading the idea of sustainable living."

C5 also tries to educate children and adults on how climate change affects them personally. Vishnu believes that if you just give them the big picture, people don't take it seriously. Their Green Event Management project hopes to reduce the usage of electricity at events, use green products for decoration and reduce wastage of food.