The Auto Rescue System was developed by Vivek Justus, a Chennai-based Assistant Professor, who says that his innovation will be a game-changer in the field of rescue

Back in 2010, Vivek Justus was your average carefree, happy-go-lucky college student who was pursuing his Diploma in blah blah who wasn’t overly worried about anything – be it life in general or academics (the fact that he had 12 arrears to clear was proof-positive of this). But one day something happened that would change everything forever.

“That fateful day, I got a call from my close friend Dinesh who said that he had been injured in a bike accident and wanted help. I immediately gathered a few friends and rushed to the spot. I expected my friend to be lying in a pool of blood, but to my surprise, he seemed fit as a fiddle. Though he looked okay, we decided to take him to the hospital at once. He was talking normally and even joking in the car on the way. The next day, I was shocked to learn that he passed away,” he says, adding, “The doctor said that he was brain dead because of the delay in getting him to the hospital. If we had reached just a little earlier, my friend would have been alive today.” This thought haunted Vivek for days altogether, and he swore to himself that he would find an efficient way to ensure that accident victims are taken to the hospital without much delay.

“The first step towards that was changing my whole outlook on life and being more focused on studies. That’s exactly what I did. I pursued BE (Computer Science) engineering after clearing all 12 pending arrears of my Diploma course, and started doing a lot of research on this specific topic. Apart from scouring books and guides, I watched a lot of informative YouTube videos pertaining to the subject too,” he points out.

It was in the third year of BE that he developed the prototype of an app called Auto Rescue, which would send an alert to the 108 ambulance service that an accident has occurred through the phone’s internet network. “I was very happy that through my concerted efforts I was able to create something useful and was eager to present my innovation to 108 officials,” he says. However, he never realised that getting to the 108 folks would be an arduous task. “Right after class, I would go directly to the GVK EMRI 108 Ambulance Head Office in Triplicane and wait for hours to try and meet somebody, anybody. But nobody even noticed me until one day, a month later, when a lady came outside and told me to come in. That’s when I met an official who told me that while he lauded my idea and appreciated the initiative, he thought that the app would not be practical as the mobile phone is the first device that may get damaged in the event of an accident,” he recalls. 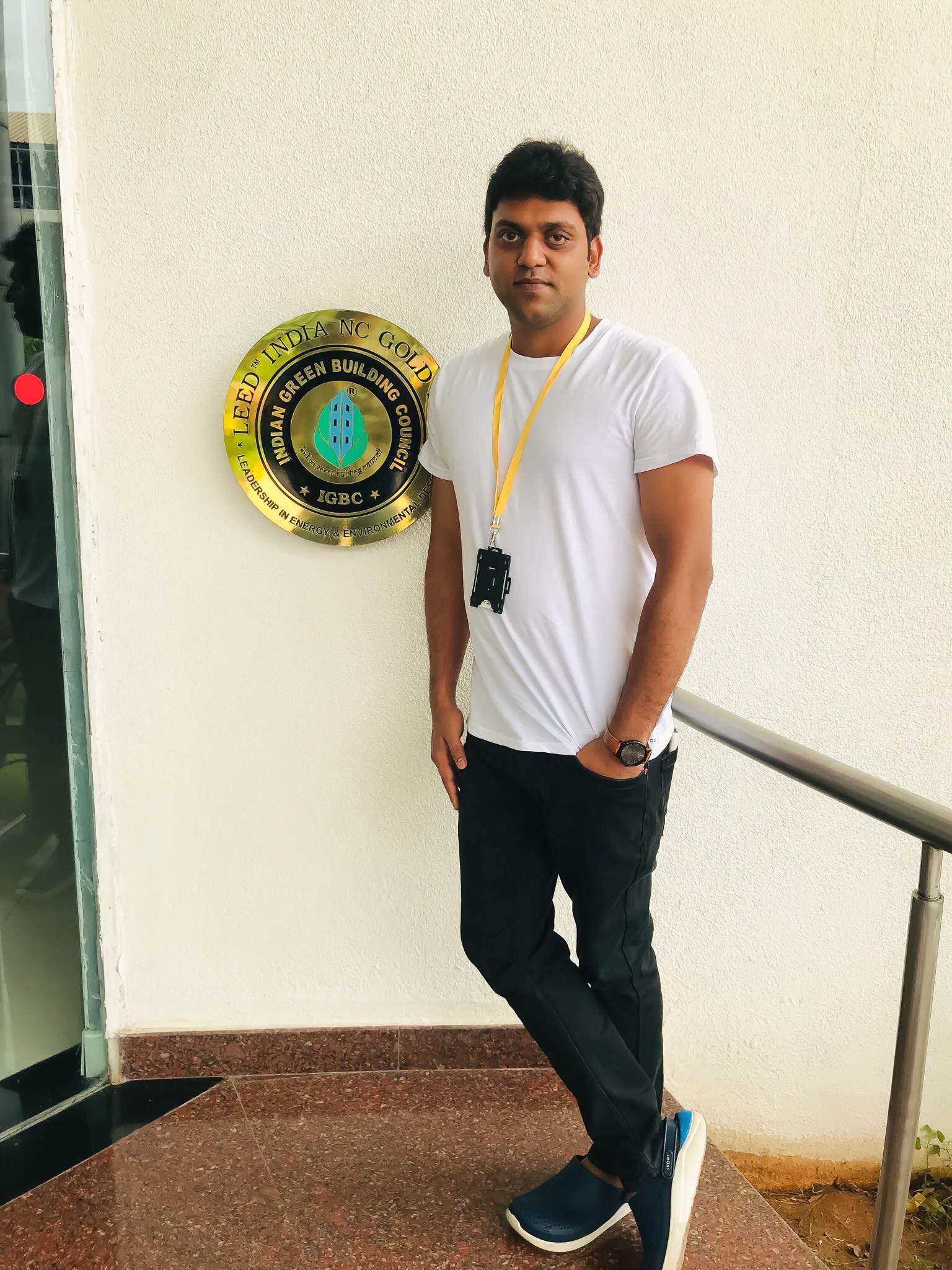 Proud innovator: Vivek is confident that his patented device will be bought by automobile companies soon

However, instead of letting Vivek go home disappointed, the official planted another idea in his mind. “He told me that I should think of inventing a foolproof device that is more secure than a mobile phone, based on the black box technology. I heeded to his advice and that’s how the Auto Rescue System, an innovative device connected to the vehicle, that is triggered automatically when an accident occurs, was born. If the victim is not seriously injured, the device can be stopped by pressing the stop button. But if there is no response from the victim, the device communicates with the satellite through GPS to get the longitude and latitude values and generate an SMS with these values and makes a call to 108 with the location details. Once 108 has the necessary information, it can respond immediately to the situation with the rescue. And the best part is that all this will take place within 3 minutes of the accident occurring,” says the 27-year-old who is now working as an Assistant Professor of Computer Science and also pursuing his PhD at Vel Tech Dr Rangarajan Dr Sakunthala Engineering College.

The USP of the device, according to Vivek, is that it does not require an internet connection to function as it is completely based on cloud technology. Also, it will be attached to the speakers and other voice options on the vehicle such that the 108 ambulance officials can communicate with the victim so that they can be better prepared to assist them. “The Auto Rescue device is not only designed for victims but also for bystanders. It has a ‘Help’ button that one can press if one witnesses an accident and wants to reach out to 108 for help,” Vivek states.

The device was officially launched on 24 February, 2016 at Sathyabama University (where Vivek did both his BE and his ME in Computer Science). Vivek also won the ‘idea prize’ for his innovation at the 6th edition of the 3M-CII Young Innovators Challenge Awards in Bengaluru recently.

While 108 officials have been helping Vivek with real-time testing and reviewing of his device since its launch, Vivek has not been able to make the patented product available in the market as he has not been able to find the right channel yet. “I have been reaching out to automobile companies and the government. I want my product to be compulsorily fit in all vehicles just like a helmet is mandatory for two-wheelers. The design will vary from vehicle to vehicle, but the application will be the same,” he avers.