From 96 to Petta, this Kozhikode duo can make a Gulbonda doll version of just about anyone

Have you ever imagined yourself as a tiny little miniature doll? And no, we are not talking about voodoo dolls! In the world of Gulbondas, we are the giants. Gulbondas are patented dolls which are made from special wood, painted over with acrylic paints — and are all the rage for people who love movies like Rajinikanth's Petta or Trisha and Vijay Sethupathi's 96. If you send them a photograph, the artists will create an exact Gulbonda replica of it. These dolls were created by 26-year-olds Ritwik Mekkayil and Pallavi M from Kozhikode. “Since we use acrylic paints, it takes a longer time to dry. It takes six days to complete making one doll,” said Pallavi. 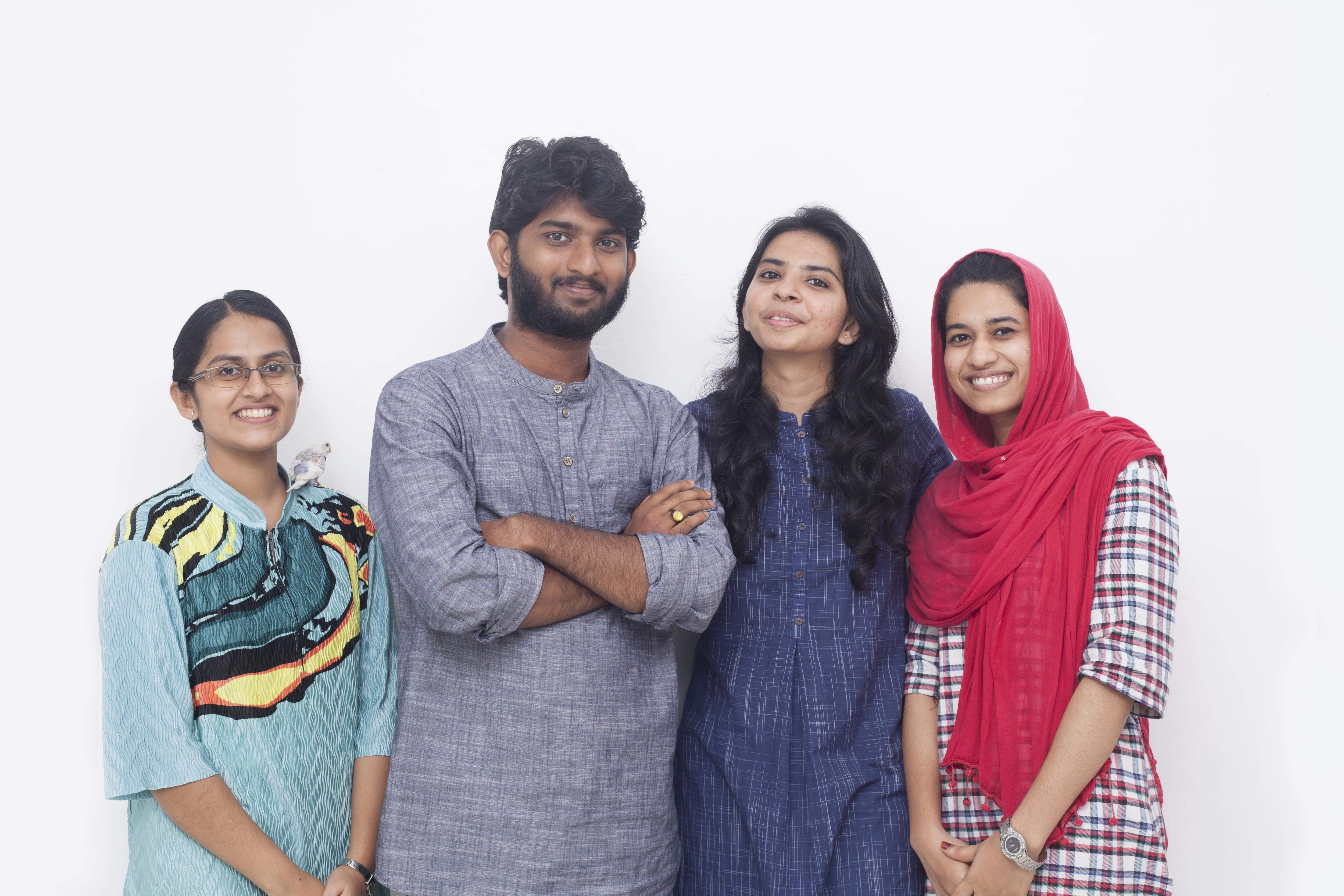 Are you wondering why it takes six whole day to make one small doll? "One single person does not work on the doll. It is a lot of tag-teamwork as it takes a lot of effort and is done in several stages and steps. One person will sketch, one will work on the detailing, while the other will add the finishing touches," explains Pallavi.

These little creatures became super popular after the release of the Tamil movie 96. “We sold about 300 pairs of Ram and Janu. We got many orders from the crew of the film, including from lead actor Trisha. Those were the days when Ritwik and I were busy making Gulbondas without any rest or sleep,” says Pallavi, gushing over the encounter with the actress. Can you imagine the couple making all these Gulbondas in a tuition centre with a table and two chairs?

“We started our career with an e-commerce portal where we sold handmade products from various artists. After a year and a half, we ran out of funds. So when we started Gulbonda, we literally had no funds to invest in a proper working space,” shares Ritwik. They spent sleepless nights on Gulbondas well before the birth of the very first one. But how is that possible? "Research is a kind of art. We were not interested in reselling items which are already on demand. We wanted to try something new and finally decided on this one product," tells Ritwik.

After facing a tough time with their first venture, they have really struck gold with Gulbonda and are receiving a good number of orders every day. To keep track of the demand, they are ready to hire teammates as well. Their first venture taught them not to give up. "We didn't want to quit as entrepreneurship was in our blood," Pallavi says with a smile. The young duo's research did not stop there as they are continuing it further to introduce a new product soon!