Reshma Johnson is an architect who designs wedding decor for a living. How cool is that?

Using her hardcore creativity and architectural skills, Reshma Johnson excels as a creative designer in the wedding planning industry and moonlights as an 'Instagram artist' and solopreneur

Ask a few architects why they chose their line of study, and 'because we were fond of design and artistically inclined' would be the most common answer, losing only to maybe 'because our parents thought it would be a respectable profession'. Reshma Johnson belongs to the former category of people, and in her case, architecture helped her embrace her creative side like never before. “I was always good at drawing, but because of studies and other responsibilities, I couldn't do it on a daily basis until I enrolled in the BArch course at Hindustan University. In the first week of joining, we were taken on a tour around Chennai, where we got a chance to look at historical places and buildings in a new light. From then started my obsession with sketching buildings, and it hasn't stopped,” says the 25-year-old who adds that her main goal is to make her sketches akin to photographs. Reshma's realistic and sophisticated works of art that are on display on her Instagram handle, @illustreshions, will make anybody go wow! 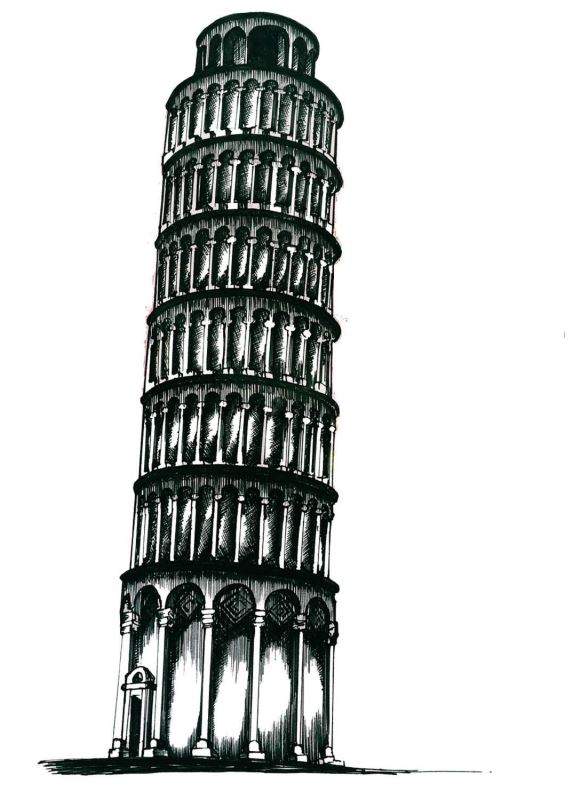 Doesn't her sketch of Leaning Tower of  Pisa look like a photograph?

Soon after completing her BArch degree (which also included a semester-exchange programme in Germany, which gave her further opportunity to explore medieval buildings and the like) with flying colours in 2017, Reshma left to France to pursue interior designing. “I wanted to do a Master's in interior design, but ended up with a bridge course instead and returned to Chennai after 6-7 months. After I came back, I knew I wanted to do something that combined the principles of both architecture and interior designing,” she points out. 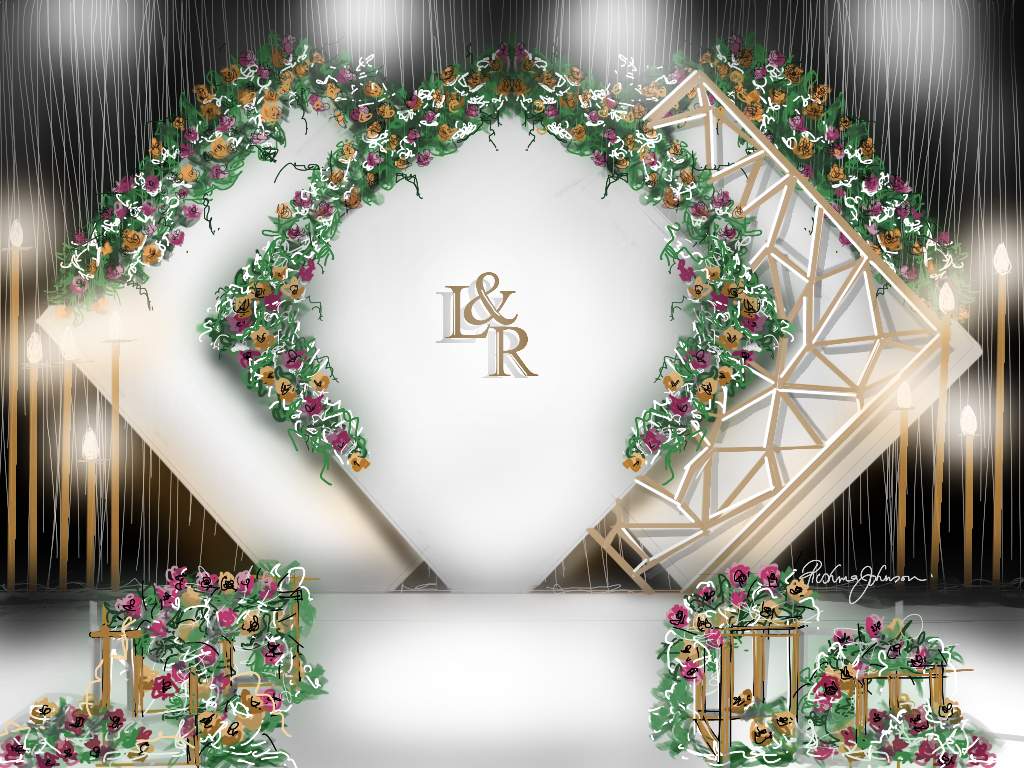 Her wish came true when she got a job as a creative designer at a private company that does customised wedding planning. “Many people ask me - Being an architect, what are you doing in the wedding planning industry?' Little do they know that my job combines principles of architecture, interior design and art - three of the things that I can proudly say that I am good at. Little do they know how happy I am designing wedding spaces, doing cute and theme-based illustrations for wedding cards, choosing decor and colour combinations, etc,” she smiles.

It was around this time that she got an iPad as a gift from her parents, and using an app called SketchBook, she started doing renderings of room schemes and other interior design elements like mood boards. “Basically, I started sketching spaces that I wanted to create. Some were done for clients, some were done for personal satisfaction,” she avers. 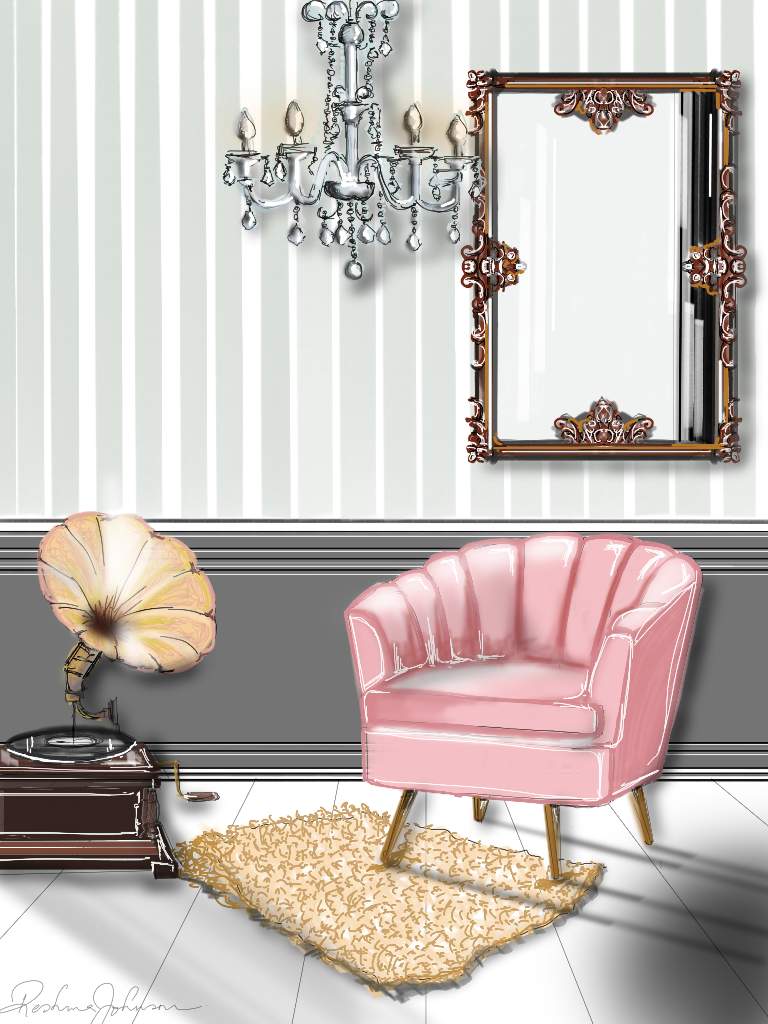 A room scheme with complementing colours and textures

She also got great advice from her close friends, who knew how good she was at art in general, told her to look up artists in the community who were good at marketing their work on the internet. “I got in touch with a few of them and started understanding the value of my work. Although I have been doing decent sketches and paintings since 2015, social media is what told me that they were display-worthy and would fetch a good price in the market,” she explains, adding that she has been part of three flea markets, stalls and display events where she has showcased her work to art lovers.