Dev Shah, a 14-year-old from Mumbai, recently coded an app that acts as a hearing aid for people with hearing impairments

I have always been fascinated by people who can effortlessly communicate in sign language. Learning it might not be a big deal for everyone, but for this 14-year-old, it was just a head start to something so much bigger. The element of surprise that you're eagerly waiting to 'hear' comes in the form of a mobile application called Hand Translate. "Hand Translate is a two-way communication app that translates sign language into linguistic languages like English, Hindi, Spanish and vice-versa, making communication with people who can hear seamless," says Dev Chetan Shah, the young entrepreneur. 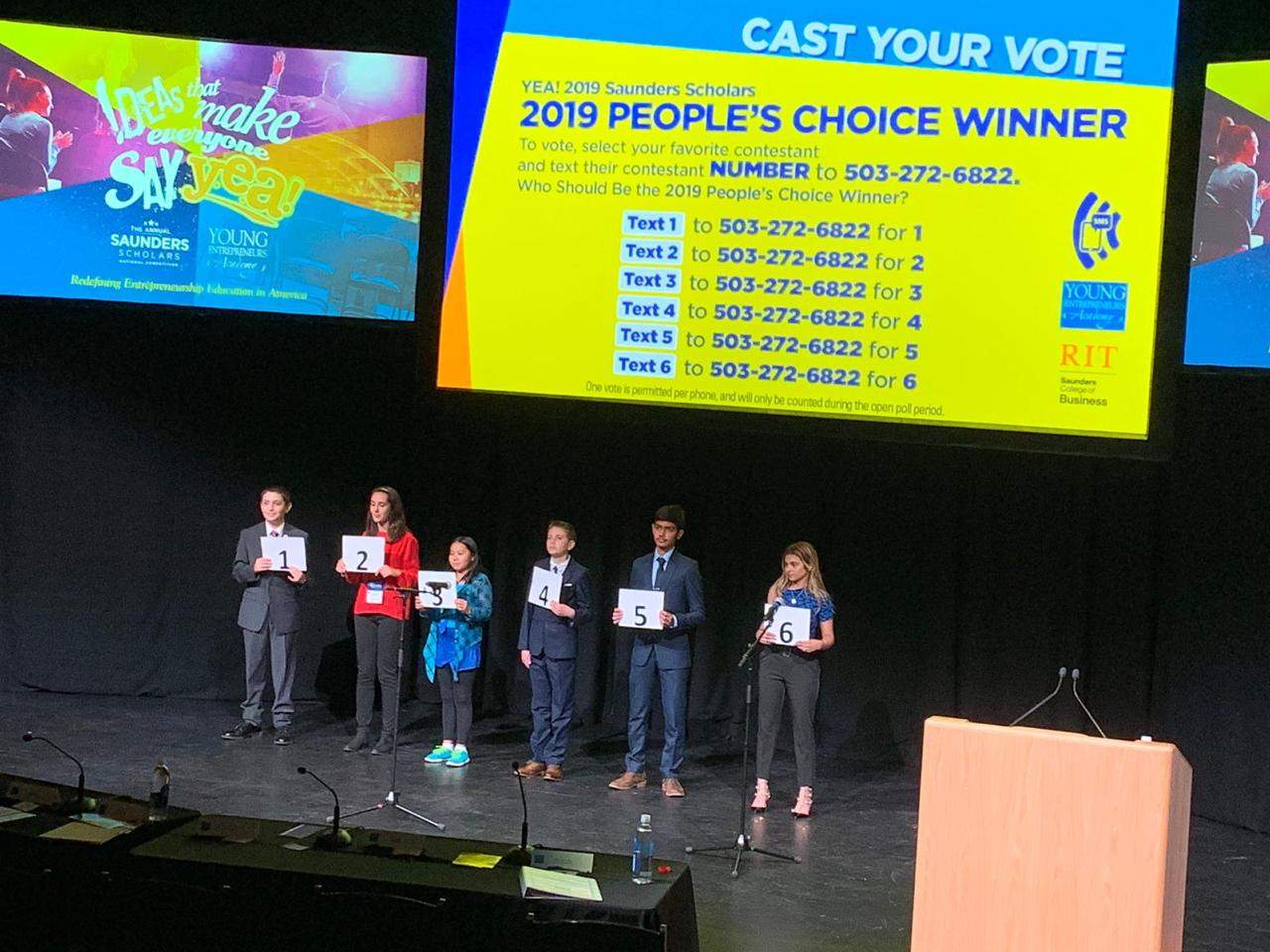 Linguistic app: This app can translate hand signs in languages like English, Hindi and Spanish and vice-versa

Here’s the backstory of how and when the idea took shape. This little, well actually not-so-little, ninth grader from Oberoi International School explains, "I love robotics and programming, I work on my passion by constantly developing and experimenting with codes. Apart from this, I was teaching robotics to 22 hearing-impaired individuals at an NGO called Sankalp Shikshan Sanstha here in Mumbai. My job was to help them participate in a competition. I observed certain issues that each of these kids faced in terms of having to depend on another individual for basic necessities, even something as small as ordering food at a restaurant. Watching them struggle switched on a light bulb in my head." And voilà! We now have an app that is similar to a transnational tool that converts sign language into verbal languages and the other way round.

If you haven't mastered the art of sign language, here is Hand Translate to save your day. Dev proudly explains how this app is going to take sign language communication to a whole new level. "When I worked with the NGO, I was more than determined to help all my robotics students. I researched quite a bit and had complicated conversations with experts in the field as well and my mentors at Young Entrepreneurs Academy were very helpful as well in building prototypes and simulations. This app is available for both Android and iOS users. The app uses the camera's input —which in turn records signs portrayed by any individual (in this case, let's say signs depicted by a hearing-impaired individual) then, the machine learning algorithm converts those hand signals and reads it out loud in words." Pretty cool, right? And that’s just 50 per cent of what the app can do. "You can narrate words and sentences to the app and it converts them into sign language as well. More like a sign language tutorial for beginners," he adds. 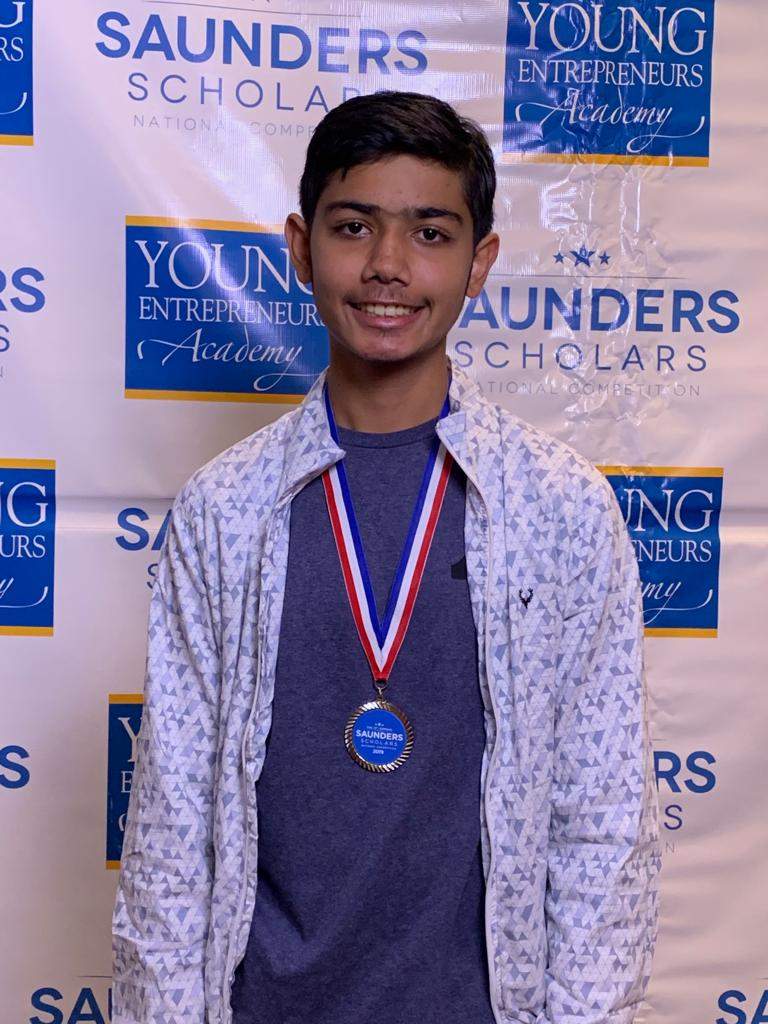 Pass time: Dev prefers developing multiple apps to pass time and he has not shared those apps with anyone but keeps them to himself and most of these apps are games

Just when most parents think that their teen-trouble phase was about to begin, Dev decided to be the responsible teen and make his parents proud by solely focusing on programming and trying to figure out how he can help people with hearing impairments. "I have a considerable amount of knowledge when it comes to programming and developing apps. I develop apps for fun in my free time. Though I prefer keeping those apps to myself," he says. Possessive much, we think and laugh. "The whole idea of Hand Translate is to go public and help people. One challenge that I am trying to solve right now is to be able to make an input of all the signs that exist in sign language into the algorithm which is time-consuming, but not impossible. When that is done, the purpose of my app will be redefined and I can proudly say that the app will be complete. Let’s just say that hand signs might just become the new thing," he concludes. Only time will tell. Let's wait and 'hear'!