Born in England, raised in India, this photography prof from University of Rhode Island is channelling immigrant experiences through her work

She works in a wide range of photographic media from the plastic lensed 'toy' Holga camera, photo animation to interactive installations

The beauty of Annu Mathew's art can be summed up by the world's that she had adopted as her own. She has now lived longer in her adopted country, the US than she has in England, where she was born or India, where she grew up. Having soaked the life out of each destination through her lens, Annu has recreated her experience through her life's work. We speak to the Professor of Art from the University of Rhode Island about channelling immigrant experiences through her work. Excerpts:

Could you tell us about yourself and the art that you represent?

My transnational experience influences the kind of work that I do.  In my work, I draw on my immigrant experience to pull back the veil on that outside of the dominant narrative and create art that explores untold histories and alternative narratives and makes this history more accessible. For over twenty years, I have been mining issues of identity, immigration and inter-generational memory. The artwork uses photo-based techniques to help myself and others reframe the past and thereby redirect the future. I work in a wide range of photographic media from the plastic lensed 'toy' Holga camera, photo animation to interactive installations. For two decades I have been an active internationally and nationally exhibiting artist and educator based in Rhode Island, USA.

What had your journey been like so far through the world of art?

I came to the US to study photography. I found a supportive community that mentored and encouraged me as an artist. Now that my work has moved to time-based media the community is not as clear-cut. Because of my interest in the continually expanding digital toolbox, this has led me to create videos and interactive installations. The work does not neatly fit into well-established categories as it is not photography, nor is it conventional video.  The most one can say is that it falls under the umbrella of new media. While the work may be hard to categorise, it is not hard to access. The journey for an artist is not usually straight or simple to navigate and it is easy to get distracted. It takes a lot of dedication, tenacity, focus, hard work and the acceptance of rejection, balanced with a belief in your work in order to stay on this path. Now, after twenty years, I am in a position to give back as a mentor and to continue the kind of nurturing that got me here. 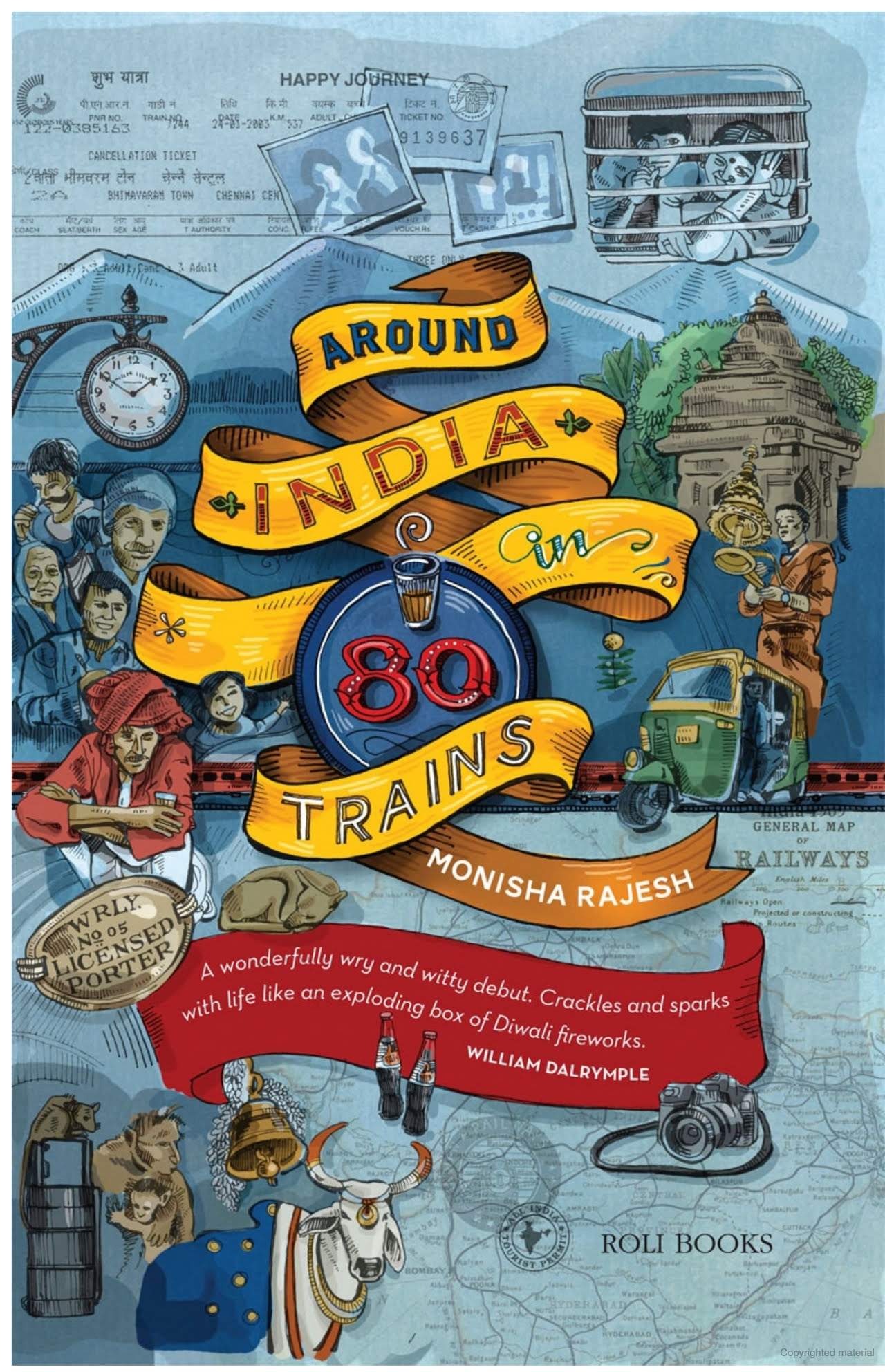 What is the sort of themes that draw your eye?

In my work, I gather, expand, share, and draw attention to the untold histories of the women, immigrants, and communities of colour with whom I collaborate.  My hope is that the work enriches our collective cultural conversation and amplifies their voices. The threads that weave my work together are, in retrospect built upon the connected role of memory and its effect on identity. With the ever-expanding digital toolbox, I use different techniques for my projects that match the concept. My work usually has a socio-political overlay. I often use anthropological images and family photographs as a starting point as they are familiar to a viewer, which allows the work to be more accessible.

How important is photography as an art form and what does it mean to you as an artist who has embraced the medium?

Today 'everyone' is a photographer! To be able to say something new through the medium is a challenge that I welcome. At the same time, with the advent of digital, I have also embraced time-based media. While some call me a photo-based artist as I usually start with a photograph, my work has increasingly doesn’t exist in a two-dimensional form like traditional photography. My fascination with photography and time-based media is the presumed 'truth' of the still and moving image, their inherent pliability and their capacity to simultaneously reveal and hide. 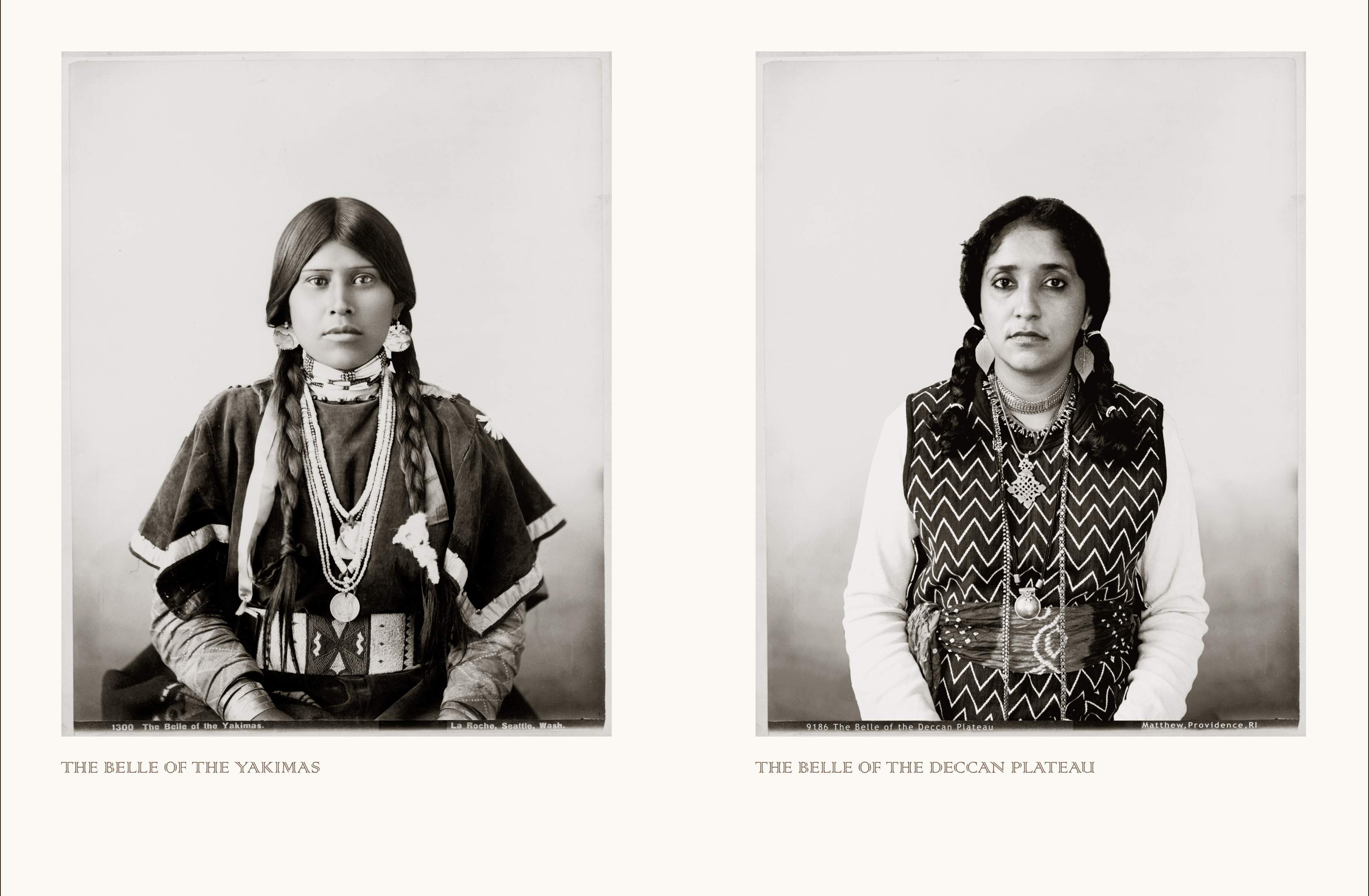 Can you tell us about your exhibit during this year's Kochi Biennale?

Through my earlier work on the partition of South Asia, I came upon the powerful story of the politically complicated role of Indian soldiers who fought for the British colonial power during WWII. In this war, nearly 2.5 million Indians volunteered to fight for the British and over 87,000 died. A particularly inspiring achievement was the role of Indian troops in winning the decisive battle at Monte Cassino and other critical battles in Italy against the Axis powers. The tenacity of the troops, especially that of Indian soldiers, is reflected by the fact that they were awarded 30% of the Victoria Crosses the British government awarded to all of the soldiers fighting in Italy during the war.

In my artwork, I pull back the veil on this forgotten history and leverage visual media to bring forward an underrepresented narrative to add to the historical scape. By projecting archival footage of the Indian soldiers in Italy during WWII onto the gravestones of those soldiers memorialized in Cassino, and Forli cemeteries. For the installation: You walk into a darkened room. On the right side is an old wooden table with two large historical books and one of them is closed and embossed is the title of the project THE UNREMEMBERED. The other is open with a 90-second video explains the projection that is in the dark behind you.

Are you working on any major projects currently?

I am excited to say that I will be on a six-month Fulbright-Nehru fellowship to India starting in August. I want to expand the work that I did for Kochi - Muziris Biennale and crowdsource the process of gathering photographs of the 2.5 million Indian soldiers who fought in WW2. I will then create a body of work from these images.  This idea came to me on the opening day of the Kochi - Muziris Biennale; a friend sent me this photo of her grandfather in front of the leaning tower of Pisa. The photograph gives a face to one of the South Asians who fought in this war. It also brings home the reality of their contributions despite political confluences that erased their sacrifices.