Ten years after their first trip together, these friends reunite to travel across the country

Ten years ago, 12 friends discovered each other and their love for travelling on a school trip. Awestruck by the experience they had, the 16-year-olds made a pact to do find each other and recreate the magic in 10 years. There was only one condition: No matter where they were and what they were doing in life, they would come together for the trip. They set about planning the trip as soon as they graduated. Ten years and a few life chapters later, a get-together of epic proportions is all set to come to life for the months of May and June.

The idea was for the original 12 to find each other. Although three of the friends who were settled abroad were unable to make it, the others have been bracing themselves for the trip since the day they went their separate ways. Unable to secure enough holidays for the trip, one of the friends, Romy Robert even quit his job to make their greatest dream come true. "This is what we've been working towards for a huge chunk of our lives and it's finally becoming a reality. We have been planning every single aspect of this trip since we were just children," says another member of the group, Prince Martin. 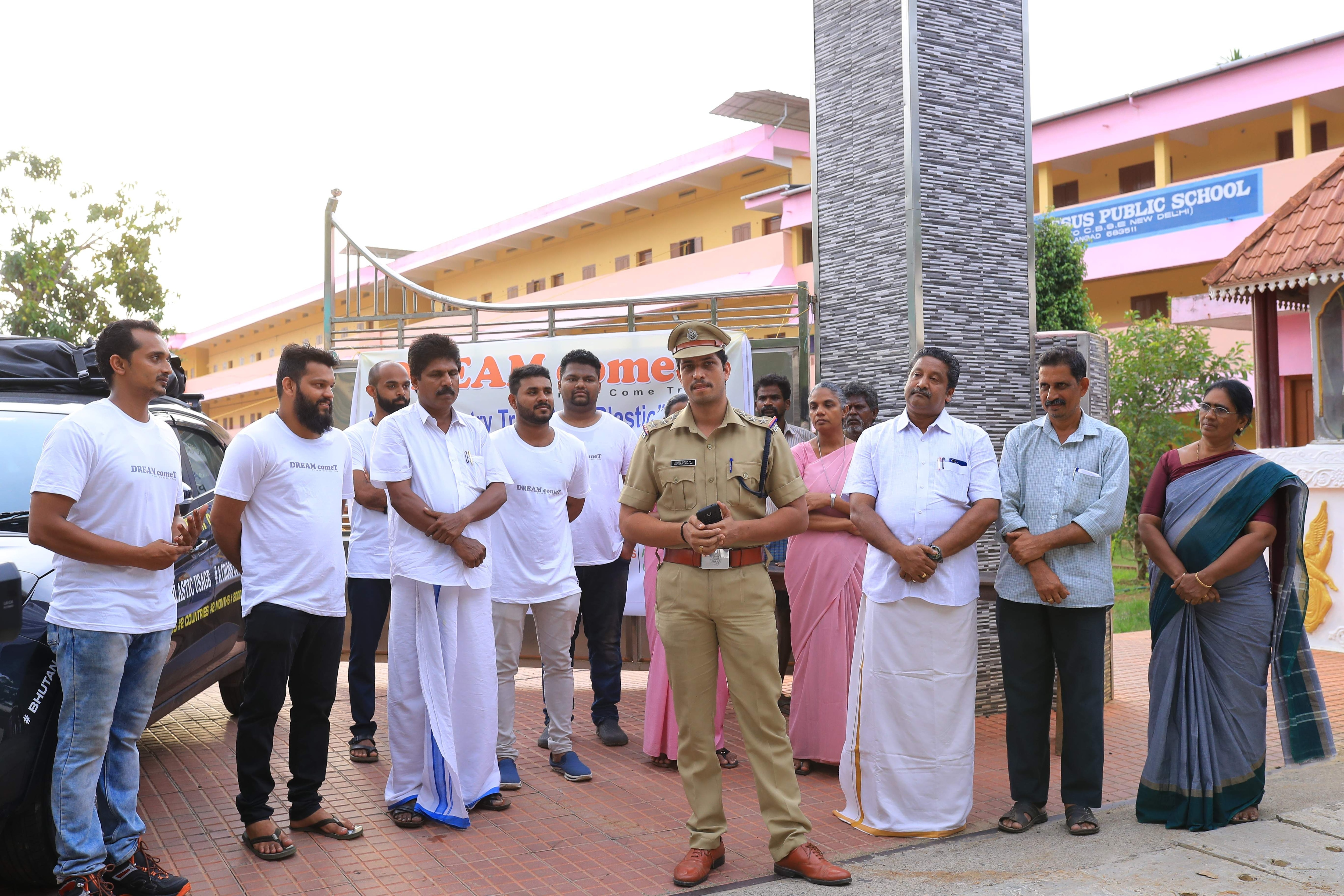 START OFF: The event was inaugurated on May 3 in their alma mater

On May 3, they held a flagship event to inaugurate the journey at Infant Jesus Senior Secondary School, Alangad in Aluva where their personal journey had first begun. The friends will be using two cars to travel across the country, to Nepal and Bhutan. Reanth Albert, their Physics teacher from the school remembers, "These were the backbenchers. They were the sort of students who would drive the teachers up the wall but never fail to impress us when it was important. It has been so many years, the fact that they are making this happen and we are here to support them is testament to the kind of students they are."

"What we are about to celebrate is 10 years of uninterrupted friendship and what can come of keeping it strong despite the changes in and around you," says Prince. He goes on, "Initially, the idea was only to visit a few places. It was only after we started planning together over the years that we realised that there's so much more to explore and we were really excited to do that together. The major expectations that we have is to spread as much awareness as we can personally. We also hope that our friendship grows closer. " 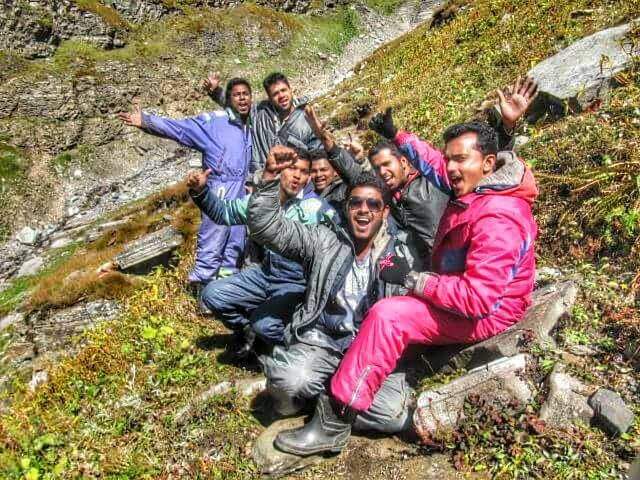 SPARE A THOUGHT: The motto behind the trip is 'Say no to plastic'

The idea behind the trip does not end there, they hope to spread some of the love on to nature. "We thought of this when the Brahmapuram waste plant caught on fire, there's so much we need to do. So amidst our plans, we got to wondering as to how we can contribute towards making a change here. So we have tried to incorporate a waste management and cleanliness motto to what we are doing. As a part of this, our motto will be 'Say no to plastic'. So we will not be using any plastic during this trip. Instead, we will use alternate options and replace bags, clothes and other things by using paper bags and various other things. We are also planning presentations based on the same theme along our way."

The friends thank social media for helping them stay in touch. "Facebook and Whatsapp were the main reason that many of us were able to stay in touch. We planned the whole thing and divided responsibilities long before we actually all got together in the flesh," he continues. All set for the road, let's hope the gang collects a million more memories on the road.