This teacher from the USA uses Instagram to teach herself  Malayalam

American-born Elizabeth Keyton is all set to teach Malayalam better than most Malayalis. This brave woman who left her home country to become a teacher, currently works as a high school English teacher in a primary school based in the UAE.

Elizabeth speaks eloquently in Malayalam without a trace of an accent, saying , “I travel a lot. When I’m not studying, I go to new places and write about them. I’m a curious person in general and I’m always eager to learn something new.”

Her interest in mastering languages is not new. She remembers sitting in her high school Spanish classroom where she first enjoyed the idea of being able to connect with others and see the different styles of communication. She says, "After becoming a language teacher, I became fascinated by studying the formulas of languages and had a lot of fun picking them apart. Over time I checked out Korean and Japanese due to my teaching experiences. 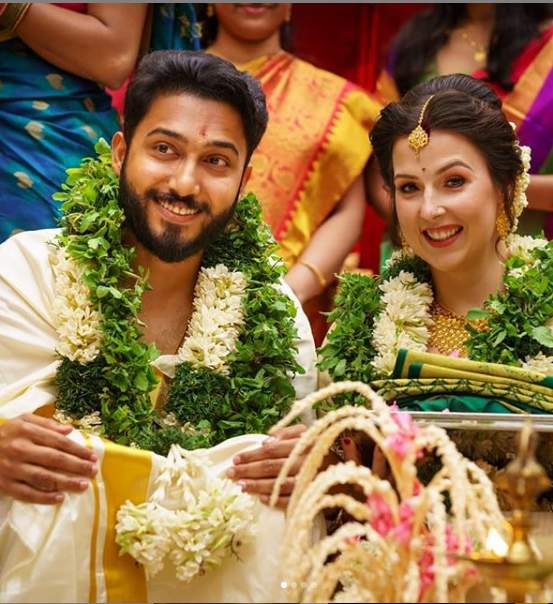 THE LANGUAGE OF LOVE: Elizabeth is married to Arjun Ullas Kandanat

Her first brush with Malayalis came when she moved to the UAE. She says, "Living in the UAE, there is a sizeable population of Malayalis, so I became exposed to them as friends and colleagues." But the connection grew deeper in 2013 when she met Arjun Ullas Kandanat, fell in love and decided to marry him. About the experience, she says, "After I met Arjun, I went to Kerala the first time to meet his family and the next year we were married there in Kochi."

She learnt a few general Malayalam words from a few close friends. Elizabeth says, "My first words were illa, alla, sheri and a few other easy other ones. After meeting Arjun and realizing that we were serious, I started to consider studying the language more thoroughly so I can better connect with his background."

What was the process that followed when she decided to learn the language. "I initially went for online classes, but after the Skype ban was implemented in the UAE, it wasn’t possible," she says. She went on to seek tutors, but nothing was available where she lived. She decided to search for a few texts online and used them to develop a self-studying scheme tailored to my personal needs. 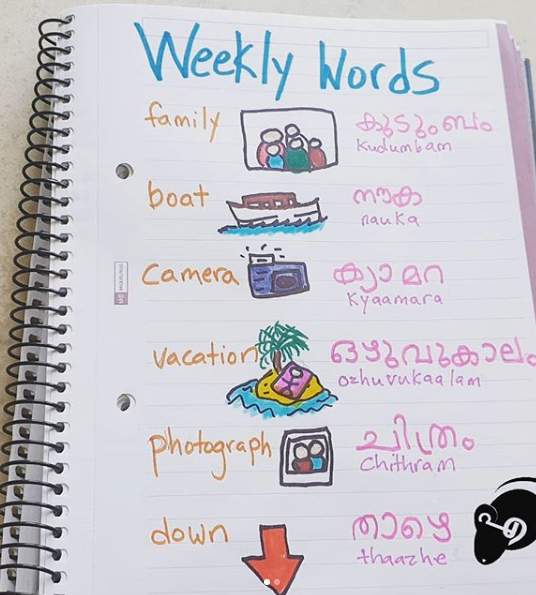 RIGHT IT OUT: Elizabeth explains that writing about a particular language helps her remember the rules that it adheres to

Using the handle Eli Kutty, Elizabeth took to Instagram to channel her newfound Malayalam learning process. She explains, "Instagram was a way to motivate me to stay on task and create cute lessons so I could check with others. Also, I felt that since I was struggling to find proper resources, I could network with others and share notes. I figured if I could explain something to an audience, I will better understand it myself."

Elizabeth also adds that writing about a particular language helps her remember the rules that it adheres to. She says, "If I can describe a specific point in grammar, it sticks much easier. Using my hands to make something also helps it stick."

Malayalam has a special place in Elizabeth's mind. It is the challenge that draws her to the language. She says, "Malayalam has special sounds that are difficult for me to differentiate at times. Also, the grammar follows a different logic from most western languages, so it’s like I’m learning how to think as well as how to speak." 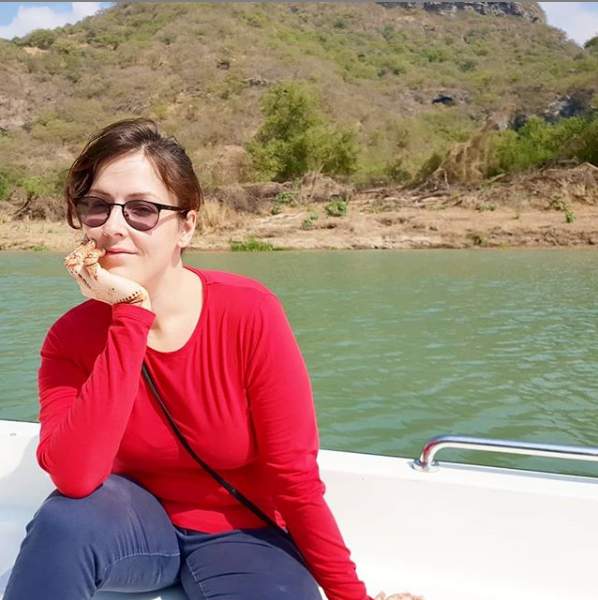 MASTER OF TONGUES: Elizabeth has developed a number of techniques to help herself learn better

Elizabeth has a strict process that she follows when it comes to mastering a language she loves. She practices speaking with her husband, friends, and colleagues. The Instagram account added to her learning by forcing her to produce a language and try to use new concepts. Today, she can read at a slow pace. She is also able to follow Malayalam meme pages and read children’s stories to help with her reading skills.

Through the past few years, the response Eli Kutty has received has been tremendous. She says, "A huge amount of support comes from the Malayalee community and the diaspora around the world. The fact that the things I make and talk about on eli.kutty are effectively helping others learn has truly made me feel that this is an important project." Here's to hoping that Eli Kutty manages to cross every language barrier and learning to support oneself.