The 19-year-old self-taught photographer who is currently a VFX and animation student at Kochi has always liked to recreate exiguous moments of our daily life, including road mishaps

More than 53 people meet with a road accident every hour in India. But nobody talks about how it is the people's own interest to obey traffic rules and stop when the light turns red. But even if someone spoke about it, people would probably not pay attention — they are 'used to it' after all. But Muhammed Hafiz Sajeev from Alappuzha will show you what will happen if you do not follow the traffic rules in the most graphic ways possible.

The 19-year-old self-taught photographer who is currently a VFX and animation student at Kochi has always liked to recreate exiguous moments of our daily life. "Most of them were of things as regular as sneezing, slipping on a banana peel, biscuits going soggy quicker in tea, etc. People ignore small incidents that lead to big problems. And I decided to recreate those moments and started framing them as my Instagram posts," says Hafiz. His Instagram profile, Thrikkannan, means the third-eyed one. "People started to develop interest and appreciating me for my creativity, it inspired me to do more. As my work started reaching a wider audience, I thought that was the best time to make people aware of serious and socially relevant issues like road safety," adds the enthusiastic young talent. Once Hafiz started posting photos of enacted road accidents caused by a girl’s scarf in the wheel or opening the car door on the wrong side of the road or refusing to wear helmets there was a noticeable change in the types of comments that came in, "People shared their experiences and some people said that they realised their flaws. They understood that small negligence on their part could cause, death and serious problems for others," says Hafiz. "My posts became a  platform where we could share or talk about such issues. I'm trying to make my posts more creative and trying hard so that it reaches more and more people," he adds.

Hafiz always had a knack for photography. "Since childhood, I used to love taking photos on my mobile. I started using my friend's camera in Class X. But once I graduated high school my father bought me my first camera," says Hafiz. His girlfriend, whom he lovingly refers to as Rajamma, supported him throughout his journey. "We had to face some problems because we come from different religion and there is status difference as well. But we were inseparable and we have held on the hope that we will be together at the end. There was a time when we were not together and that broke me. I fell into the depression for about four months. My mother helped me come out of it and to hold on to the hope and heal and become what I'm right now. I started taking photos and thought of making a story behind every click. I chose my best friend Anas Haneef as my model. He has a passion for acting and his dream is to join the film industry. As the journey continued I added my sister Hasna to my team. I took photos with the concept of silly fights between brother and sister and that too went viral," narrates Hafiz. 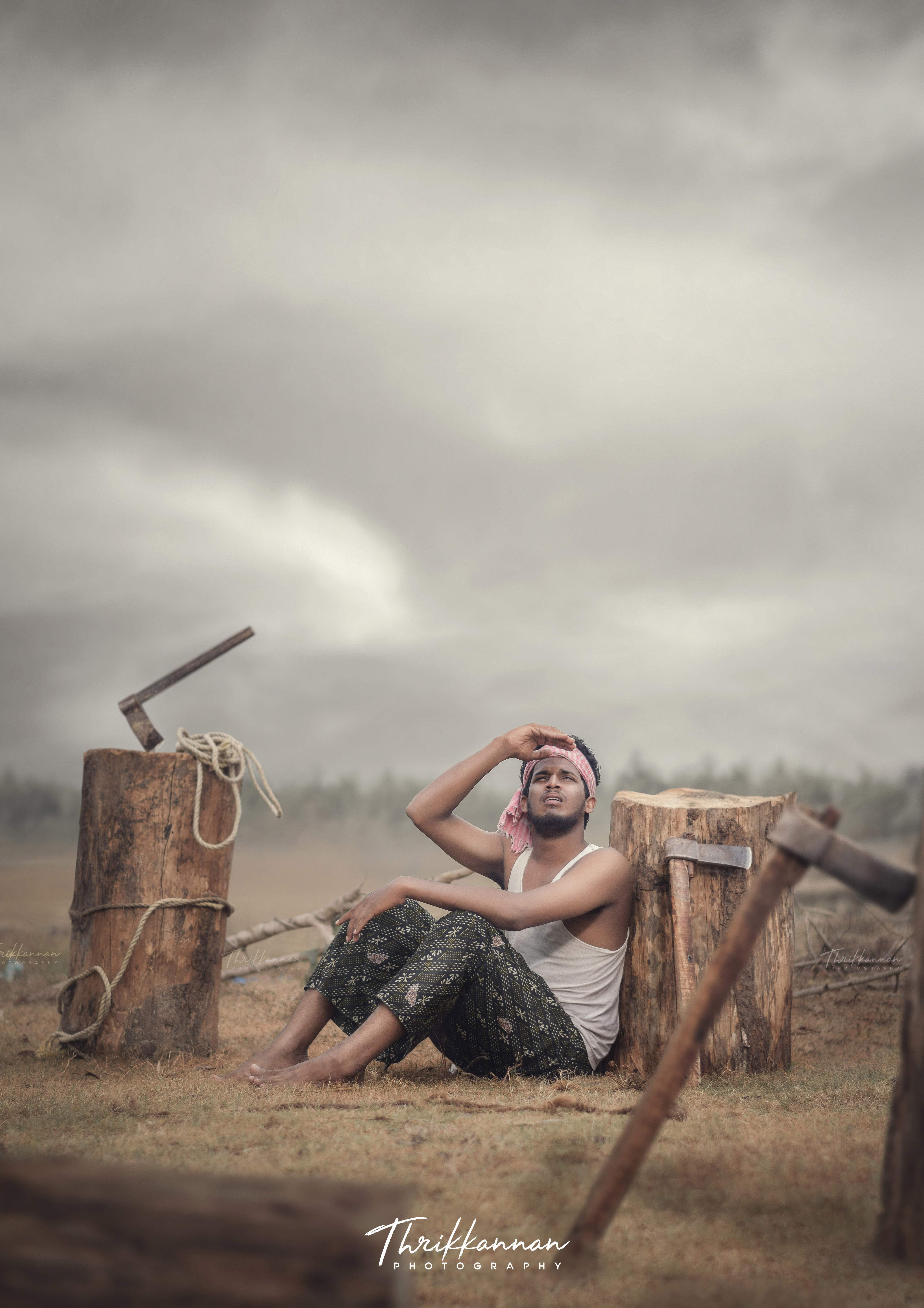 The youngster dreams of starting a company that will comprise of film making, productions, photography and everything he loves. "In the future, I want to expand it into branches of different sectors. Also, she (Rajamma) and I have a dream of taking care of orphans as much as we can," says Hafiz.

So, how can we reduce the numbe rof accidents? The major issue Hafiz thinks is that people are careless and are always in a rush. "In Kerala, more than 40,000 accidents and 4000 deaths were reported in a year. I'm trying to do my best and I will continue doing this, as much as I can help people understand, that most of these problems are because of their carelessness and irresponsibility. I think this is a creative way to seek their attention, that’s why I chose this way to spread awareness. But this is useless, until and unless they realise their responsibility and that rules are meant for their own safety. They should pay attention as they are putting others' life and their own life at risk," he concludes.