One month into his first job, Abhiram Vishnu does not have any of the ordinary issues plague the average fresher because he has his own art to fall back on. Born and raised in Trivandrum, he has always been an artist at heart and now, he’s finally found the outlet and response that he deserves.


After 12th standard, the art joined the Fine Arts College of Mavelikkara. “My mother is an architect and I grew up watching her sketch. She was my greatest inspiration to begin creating art of my own,” says Abhiram, adding “I started drawing since I was in school. I also wanted to grow up to become an architect. Then my interests evolved and changed but I continued to love sketching and wanted to do something that has to do with that.” 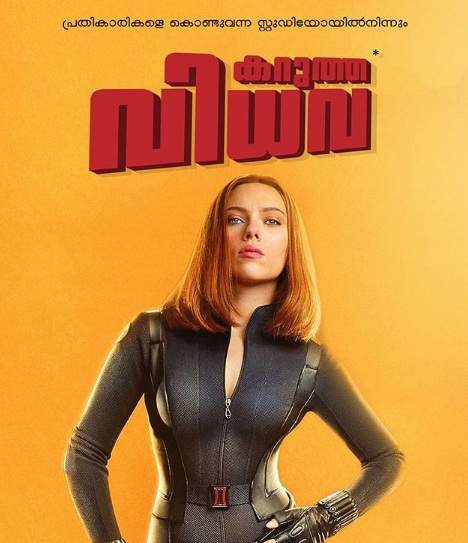 A year ago, Abhiram would make small translation works of apps like Google and Youtube by converting the text into Malayalam for his friends in college. “Around two months ago, I was watching the movie ‘The Fault in Our Stars’ and thought about how funny the Malayalam translation of that movie would be. So I created it and posted it. My friends loved it so much that they shared it and that’s how it really got this popular.”


As soon as his work gained some traction, Abhiram found his posters making the rounds on people’s Instagram stories and posts. He says, “I realised that people were responding to it because it was recognisable and somehow worked as a tribute to pop culture. People stared recognising me and my work.” Following this, he asked his growing group of followers about whether they would be interested in a series of the translated posters and the response was overwhelmingly positive. 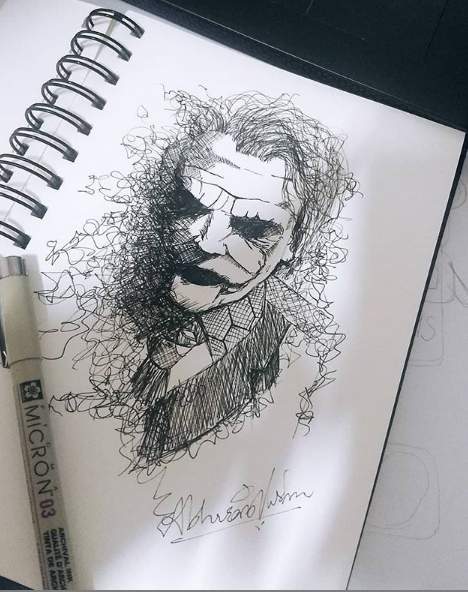 SKETCH BOOK: Abhiram continues to sketch about themes that interest him

Over the next few months, he created over 100 posters that were received by great fanfare and interest. Ask any social media enthusiast and they will know all about Abhiram’s Malayalam posters. As for Abhiram himself, although he’s working for a graphic design company in Bengaluru, his focus is still on art. “Currently, I’m also doing commissioned posters for people. I sketch them and convert them digitally. I’ve also worked on a documentary in school, that’s another area that Im interested in.”


Abhiram only creates posters of movies that he personally enjoys. “My personal favourite poster is the one I made for Black Widow. The movie hasn’t even released, but it is my version of it as a fan. This means something to me because the films are close to my heart. Maybe it resonates because people hold them just as dearly,” he concludes.