Meet 10-year-old Samaira Mehta, the creator of Coderbunnyz, a board game that teaches kids coding

What did we do when we were eight-year-olds? Played rock-paper-scissors and fought over WWE and Pokemon cards? Well, in an age when every game is digitalised and kids are more charmed by LED screens and Playstations, here is a 10-year-old who has revamped the idea of age-old board games by using them as fun tools that will teach kids coding. Based in Silicon Valley, California, Samaira Mehta has been the brain behind Coderbunnyz, a board game that aims to empower boys and girls in becoming leaders in tech. The recent launch of a sequel ‘CoderMindz’ is considered the first ever Artificial Intelligence Board game in the world. It aims to enlighten kids with several AI concepts that include Training, Image Recognition, Inference, Backpropagation, Adaptive Learning and Autonomous. 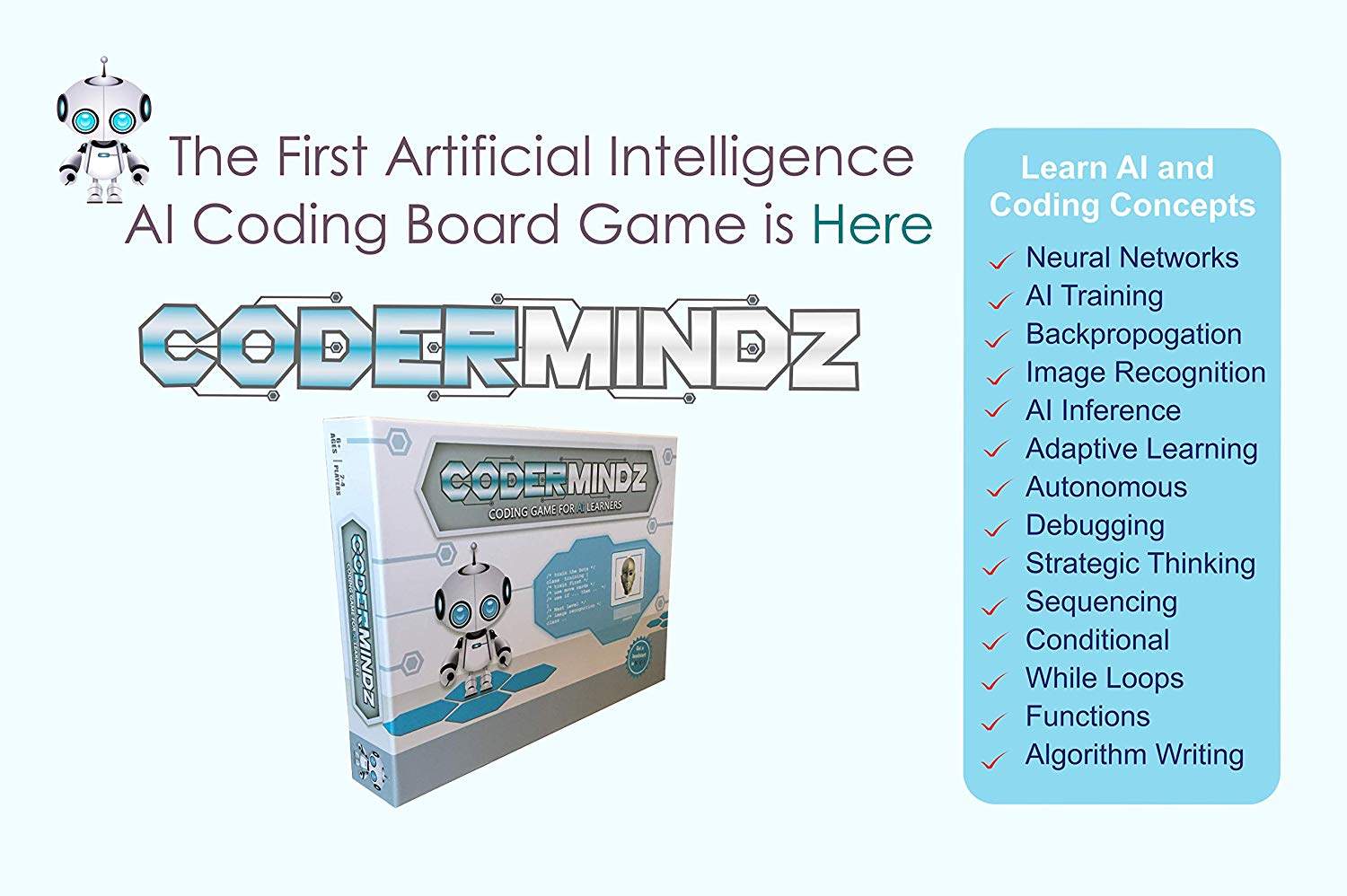 In a 15-minute conversation with the awe-inspiring Samaria Mehta, the only indication that she is a 10-year-old was her mellifluous voice. She has received numerous accolades for her work from across the world including the likes of the US Government. Having spoken at several tech events in Silicon Valley, she holds the honor of being the youngest speaker at CMG Impact 2016, Women in Tech and WIT 2017, Building the SHE-conomy at Microsoft.

What led you to design Coderbunnyz?

I got the idea because I love board games and I love coding. But I didn’t like the fact that I had to do both of these things separately. So I thought, if I can bring a board game onto a computer screen, why not bring computer coding into a board game. And this got me thinking, what if I create a board game that teaches kids how to code? And then I played with that idea and then I added my favorite animal bunny to it and I got the name Coderbunnyz.

What got you interested in coding? How did you learn it?

It caught my attention because my dad played a prank on me. He showed me something on his computer- there was a button which said ‘Press this if you’re beautiful’. So he told me to give it a try, but then when my mouse pointer actually touched the ‘You are beautiful’, it just disappeared. So I was a little surprised. I was like how did you do that? Am I not beautiful? What’s going on here? So my dad told me he used coding to create it and that got me really interested in coding.

What are the activities that you are currently involved in?

I’ve done over 75 workshops teaching over 2400 kids and in these workshops we had like an interactive session where I teach other kids how to play Coderbunnyz. Using these skills, they write an algorithm, and then they can take the algorithm home and type it into a computer and that would actually execute some sort of code. So it kind of teaches kids how to get into coding and if they really enjoy it, they can continue. 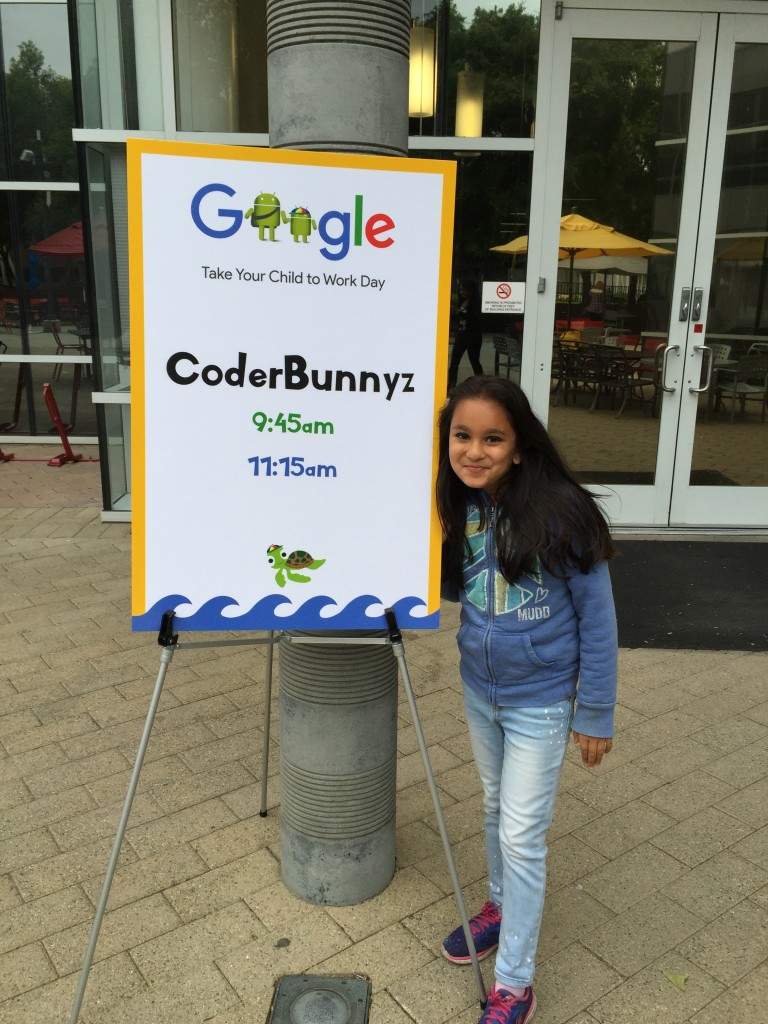 Have you ever addressed an adult audience in these workshops?

Yes! I have addressed adults many times. So one time, a 65-year-old man came to one of my workshops and says, “Okay, everyone’s talking about Facebook, Google and all these big companies and they are using coding. Now my grandkids talk about it as well. Can I get introduced to coding through this? Can I learn some of the concepts?” And then I told him he was at the perfect place. Coderbunnyz is for everybody, from ages 4 to 104, to learn how to code.

How do you think the response differs from a child audience and an adult audience?

Between everybody, it’s been really great. Both adults and kids have told me how much they’ve gained from the workshop, how much fun they had while playing the game. But at the same time the adults tell me that they enjoy seeing their kids having fun learning, for a change. Even the adults say, ‘Oh this is way better than me having to sit on a computer screen with lots of code, like I would understand none of it, but when I play Coderbunnyz I understand it so much more’.

The game is popular worldwide. How has the reach been in East Asian countries, especially India?

When it first launched, it was only available within the US, but then we launched it internationally, so now people from all the countries in the world can buy it. We’ve got people from India sending us pictures saying, ‘Writing our first code and we’re having so much fun’ and things like that. 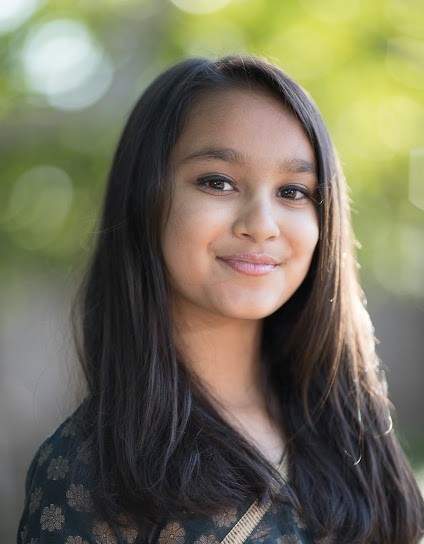 What do you feel about the global recognitions you get?

I think the recognition has been really great. I think it’s awesome that people are trying to help me spread the love. And my goal is that by the time I go to college, I want to help 1 billion kids get access to STEM and coding tools.

Do you think women have a fair chance to be leaders in technology?

I do believe that women have the full potential to become leaders in technology. I’ve done some research and I’ve found that girls and women are just represented by 20% in this tech and computer science field while men are represented by 80%. So my goal is to make it 50-50. I plan on doing that by conducting more workshops. I have a few initiatives where I do girls-only workshop to teach underprivileged girls and underprivileged women how to code so they can be the next leaders of tech. 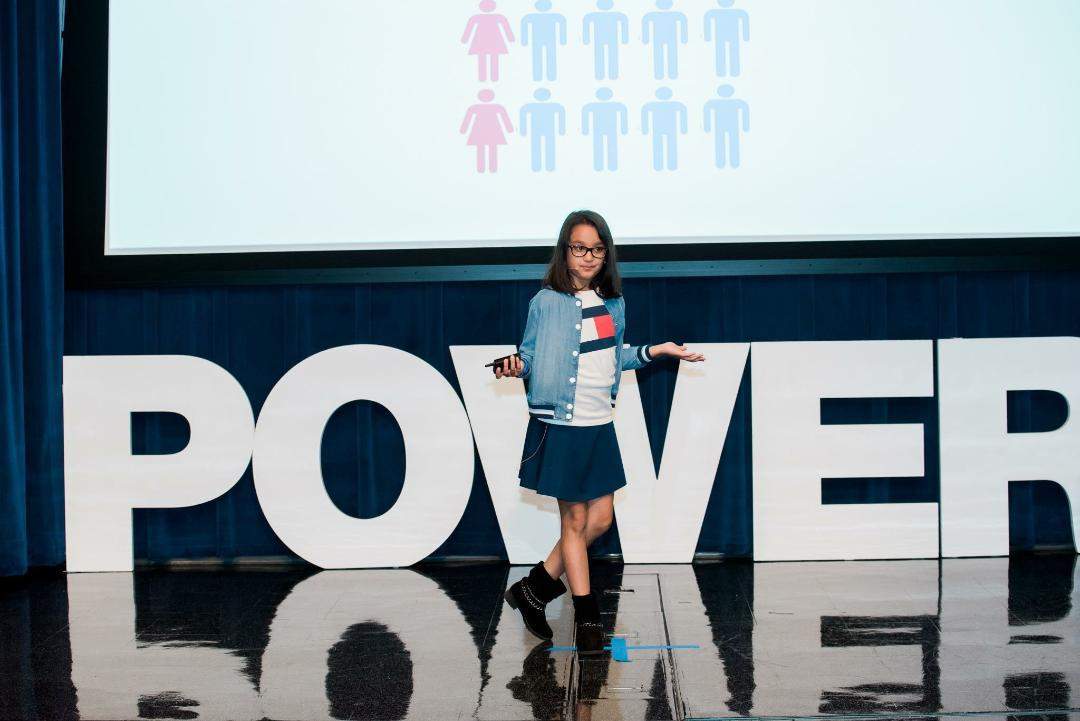 Have your social initiatives that involve teaching coding to children been restricted to the US?

Some of my other initiatives like STEM corners and library are currently only in the US but I am always looking for libraries across the world to start doing it. We’ve started in Silicon Valley where I live, but I’ve seen that libraries across the US now have started doing it which is really cool and now my next goal is to make STEM corners available internationally.

What are your future plans in tech?

When I do grow up, one of my main goals is that to keep on being an entrepreneur, keep on inventing things, keep on creating things that are good for the world, but at the same time, yes, I do want to become a Computer Scientist.

Coderbunnyz has come a long way since its inception, tell us something about the challenges.

The biggest challenge that I come across many times is when it’s like ‘Oh, this problem is so hard, what can I do to accomplish it’ or ‘Oh, I just wanna give up, it just feels like it isn’t coming together’, but in all these times, I really think the major challenge has been just pushing towards it and just never giving up and keep on trying. And I’ve learned to not worry about failures and rather worry about the chances you missed when you don’t even try. How do you think innovations in the games for kids influence them in the long run?

I think what Coderbunnyz does that most other coding websites don’t is it adds the fun element to it and its non-digital. So things like this really get the kids involved. For example, if you’re a parent and you tell your kid to just go and do coding, the kid would more than likely not want to code because, first of all they don’t know what it is, they don’t know if they’ll enjoy it or not. But if you were to ask your kids to play a board game, they’ll have a whole other mindset. They’ll be like ‘Oh, board games are fun! We’ll get to play with the whole family, we’ll get a family time’. So I would say that that’s what Coderbunnyz does to get through the kids involved in it and then once they realize they’re actually learning coding and how fun coding really is, this would really help them because they know that coding is really a simple way to solve a complex problem.