Diagnosed with Asperger’s Syndrome at 16, and unable to speak English, Betsy Jenifer never imagined her works would feature in magazines and newspapers around the world four years later

Four years ago, Betsy Jenifer was living in Vellore with her family, unaware that she had Asperger’s Syndrome, and unable to speak English fluently. Her condition rendered her incapable of socialising and as a result, she had to be homeschooled. Drowning in a sea of confusion and low self-worth, Betsy convinced herself that her life would never be anything more than what it was.

Cut to today, Betsy, a student of Women’s Christian College, is a published author and artist, with her articles, poetry and paintings finding their place in publications such as The New York Times, Élan Literary Magazine, Alexandria Quarterly and After the Pause. She was also granted the Best Contributor of the Year award by A Door is a Jar Magazine in 2016. Additionally, she has also succeeded in writing her first novel and has entered it on NaNoWriMo, an internet-based creative writing platform. 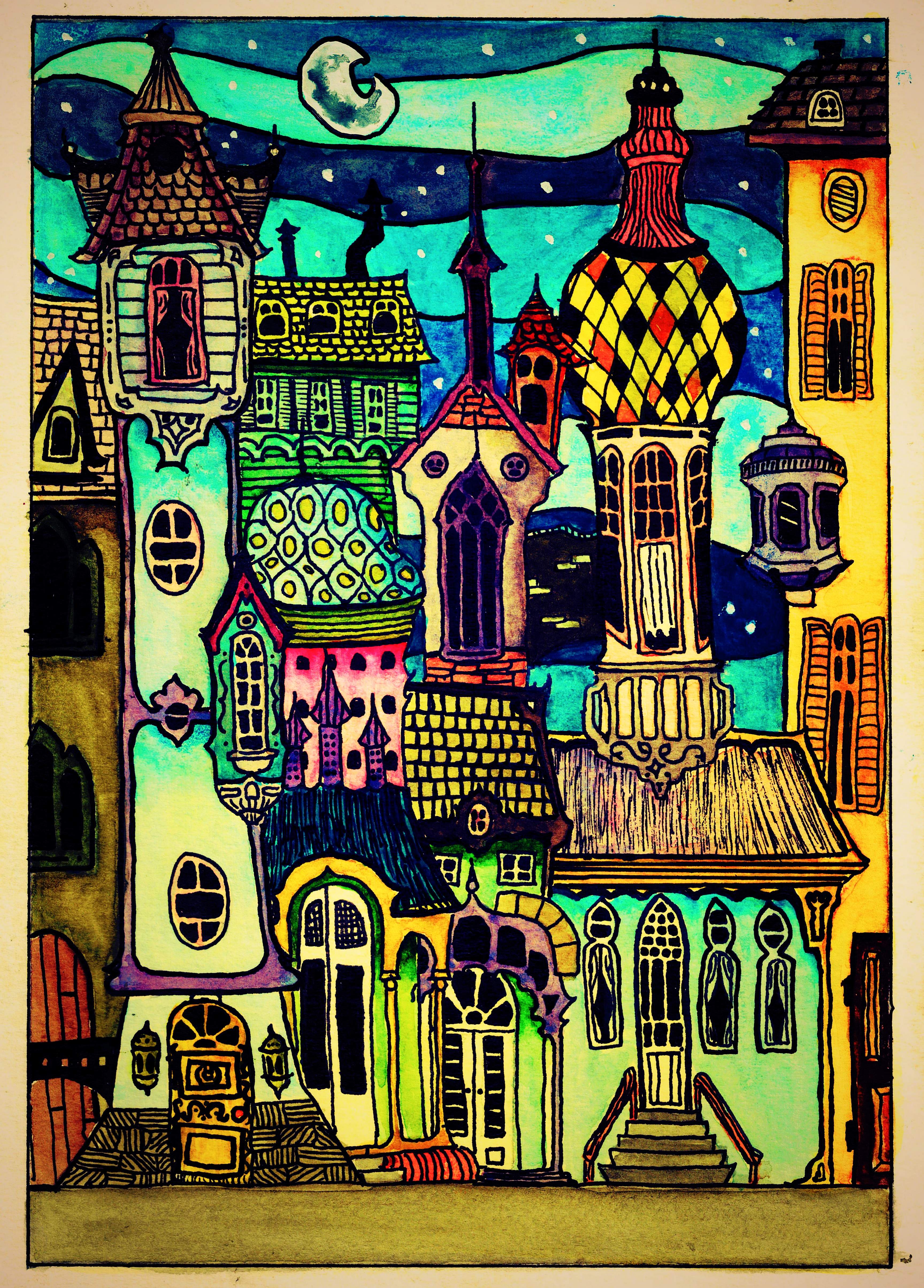 Betsy did not have the easiest childhood either. “I actually could not speak English till I was in class 8 and I was made fun of by peers. Even my teachers made fun of me. That stayed with me,” she said. Her parents were not a part of the English-speaking crowd, so they could not get books for her to read. “I forced myself to watch English movies even if I didn’t understand anything. I went to the school library and started reading comics and The Secrets of Droon when I was in primary school and moved on to Harry Potter later. Rowling was a god-send,” she said. Then came the writing: “Once I started writing, I had no one to read through my work, edit or provide suggestions. I did not even have acquaintances who wanted to really help me with my creative endeavours. All I had was the internet, and it was my only window into the rest of the world,” she continued. Most of her work revolves around semi-autobiographical psychological drama, but she has also attempted dark humour and horror.

Growing up, if someone had told her that she would achieve all that she has today, she would’ve called them crazy.  “My school was hell. I couldn’t handle it. It was like being locked inside a maze and feeling like a lab rat destined to die in the maze,” she said. She found it difficult to make friends and socialise because everyone thought she was different. For the major part of her life, she was unaware of her condition and could not make sense of her feelings. “Every time I was sent out of class, it was absolutely cataclysmic for me. I could not handle it the way other students did. Being rejected drove me crazy,” she said. 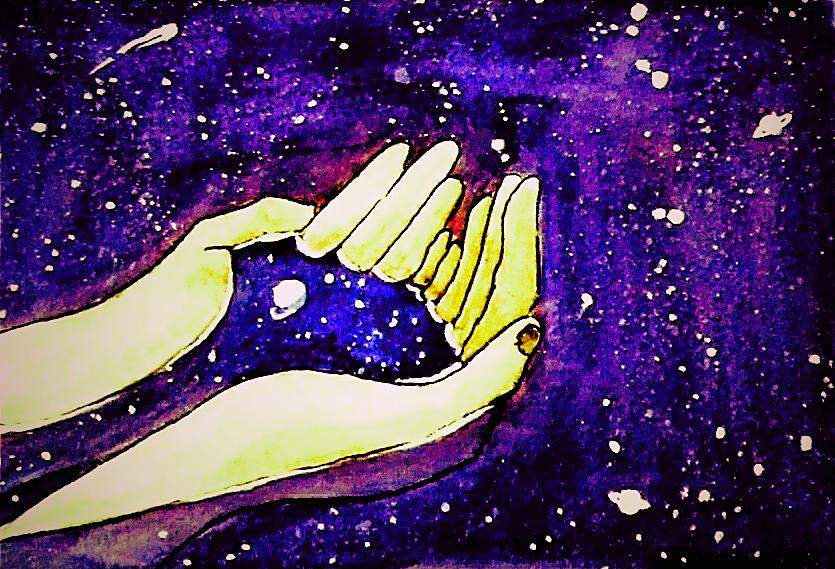 Dip into the universe

Finally, at the age of 16, she was diagnosed with Asperger’s Syndrome. “Until then, my parents didn’t understand why I was the way I was. After that, they became more accommodating,” she said. Her psychiatrist helped her understand that she was just as capable as the people around her by making her understand that it was not a disorder, but a “neurodevelopmental condition” and that everyone’s experience with the condition is different. According to her, it falls under the same spectrum of autism but it is on the opposite side of the spectrum.

Asperger’s just makes the individual look at the world differently. However, her teachers and school mates did not understand that. 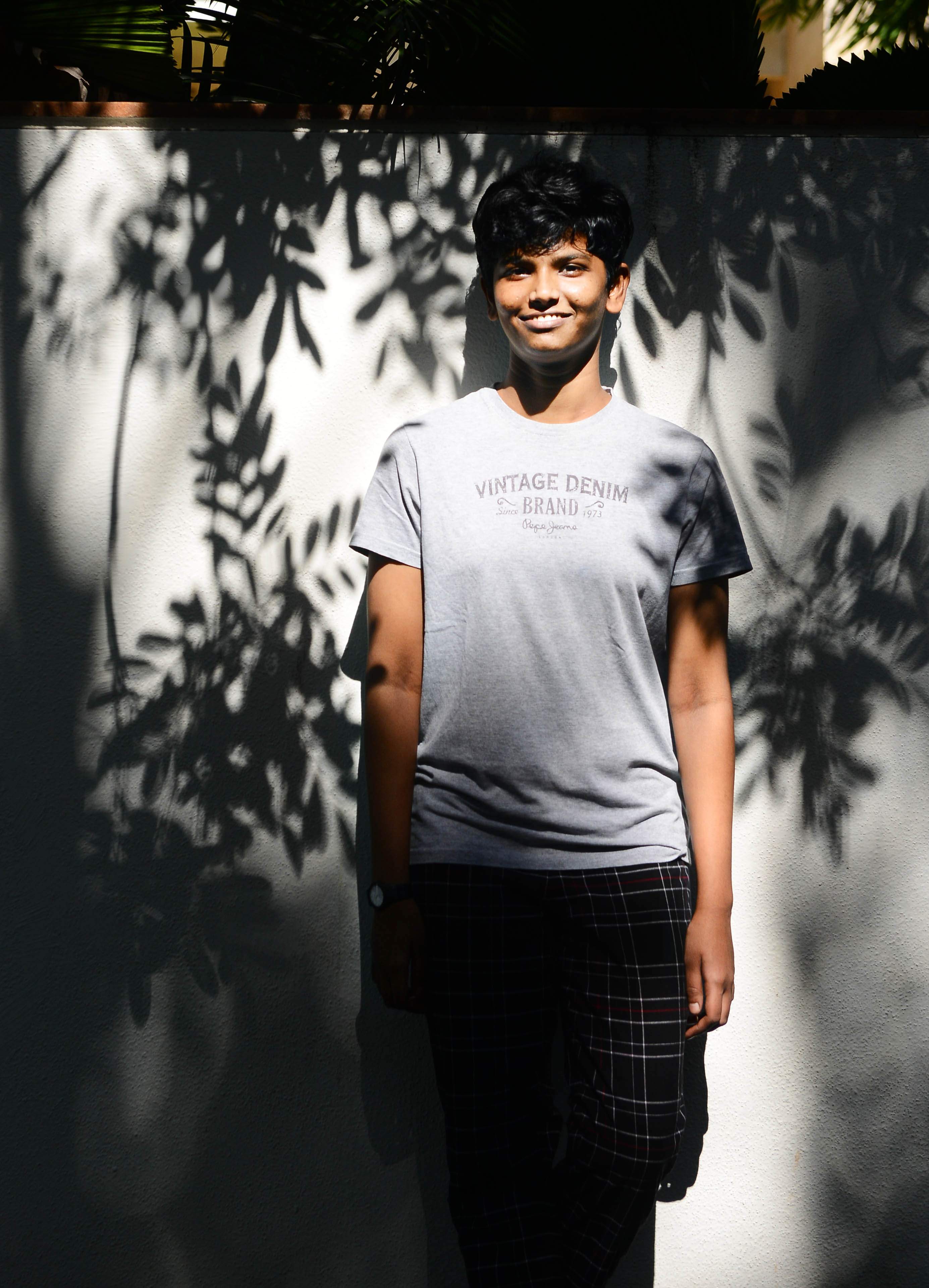 They would tell me that I’m making all this up. School destroyed me and I was expecting the same thing from college but I found my humanity here. The college built me back up

Now she has found her place in Women’s Christian College and actively participates in various college activities and competitions.

After all these years, she has finally come to terms with her condition. “I believe that it is because of Asperger's that I'm able to be very creative and imaginative. It is because of the distortions I see that I am able to conceive ideas. My perspectives and perceptions differ, sometimes vastly from others and because of this, I can form unique patterns in my mind and create interesting pieces of art,” she said. 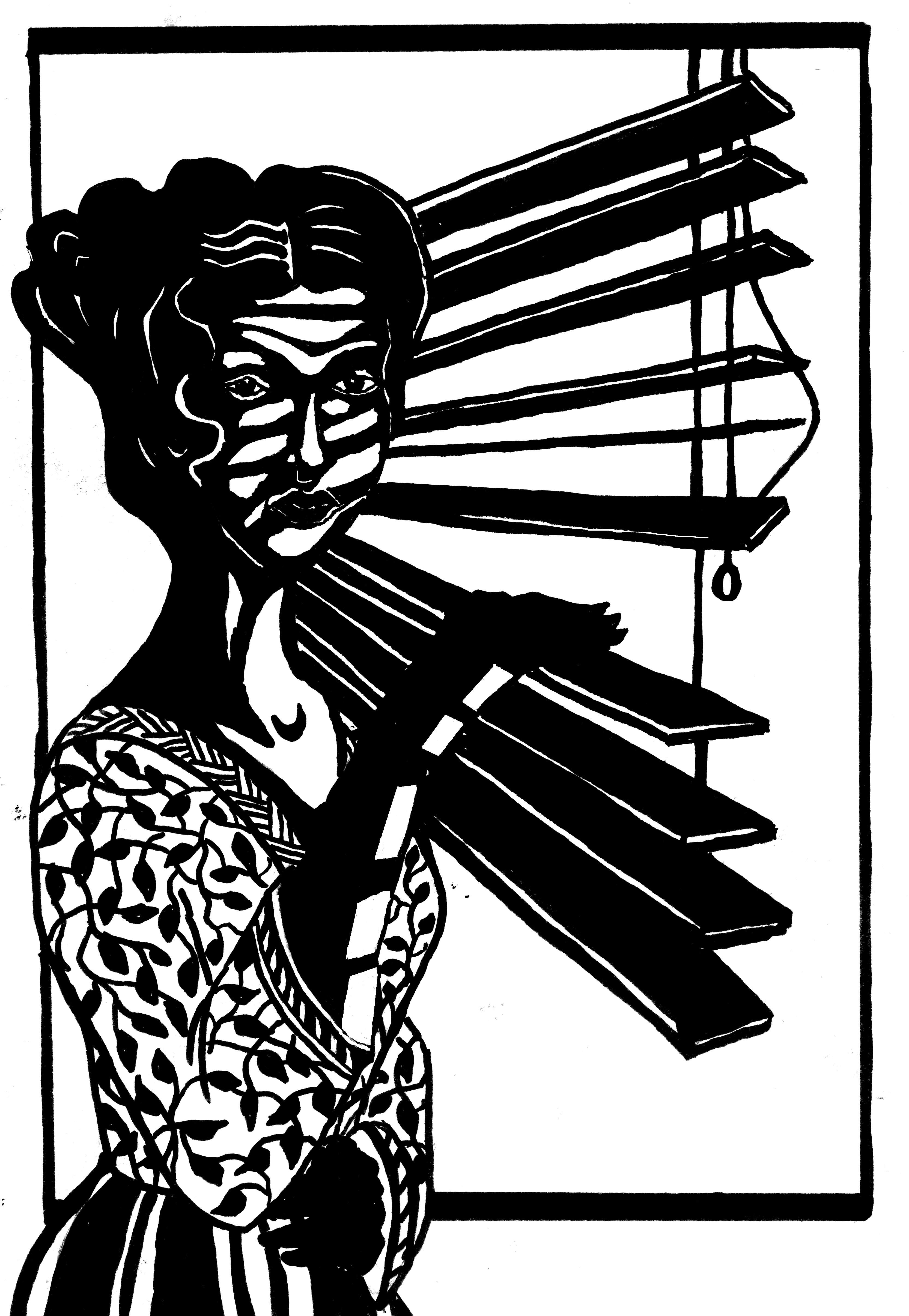 Betsy started drawing when she was around 5 years old. She never took art lessons but started like every child - with crayons on the wall, phone books, and papers. Due to her inherent interest and talent, she participated in school competitions but never won anything. However, she continued to paint and sketch. “Art was my escape. I was never good at talking. When I talk I can’t find the right words to say so I taught myself how to paint with colours and words.” When it comes to art, Betsy enjoys oil paintings and watercolours. However, she has also tried her hand at charcoal sketches and digital illustrations.

She has also learnt to accept criticism and now understands the unfortunate truth that not everyone will understand her situation. “Putting my work out for others to scrutinise and criticise helped me to take rejection less seriously than I used to. For most of my life, I have been used to feeling that I am not talented or good enough. But, through submitting my work to different publications, and sometimes being appreciated for my work, I learnt that I was a quick learner and that I could, indeed, be good enough for many things,” she said. She hopes to study literature further, and also to focus on art with more seriousness. “I would love to keep writing and hone my skills further. I still have a long way to go,” she continued.