Attention single moms! The Village in Kochi that will help raise your child

The Village held their first session on December 7 at French Toast, Kacheripady in Kochi. They hope to extend a helping hand to single parents in their times of need

Laila Zafar describes the first few months after her divorce as having gone through hell and back. Last year, the lawyer was settled in Dubai when her marriage ended and she became the sole caretaker of her 4-year-old child. As a single mom, she realised how important support and understanding from the people around her would be on the road ahead. She says, "This was a position in which I was consciously putting myself in. When all is said and done, the question you ask yourself is whether you will be able to raise your child. You need people around you who understand this."

On the other side, single mothers are immediately plagued with questions of divorce and custody to how to tell people about their choices. Laila says, "It has been easy for me. But for people who got through this in Kerala, the case is not the same. Most of the divorcees I have met don't even openly speak about the fact that they are divorced or that they are raising a child alone. They don't attend functions, they avoid going out too much because they are afraid of what people will think.  There is always some amount of shame that surrounds any conversation about it. For those who continue living with their parents and larger family, there is always that toxicity in the environment that makes you judge yourself because you are surrounding yourself with people who disapprove of the very decision." 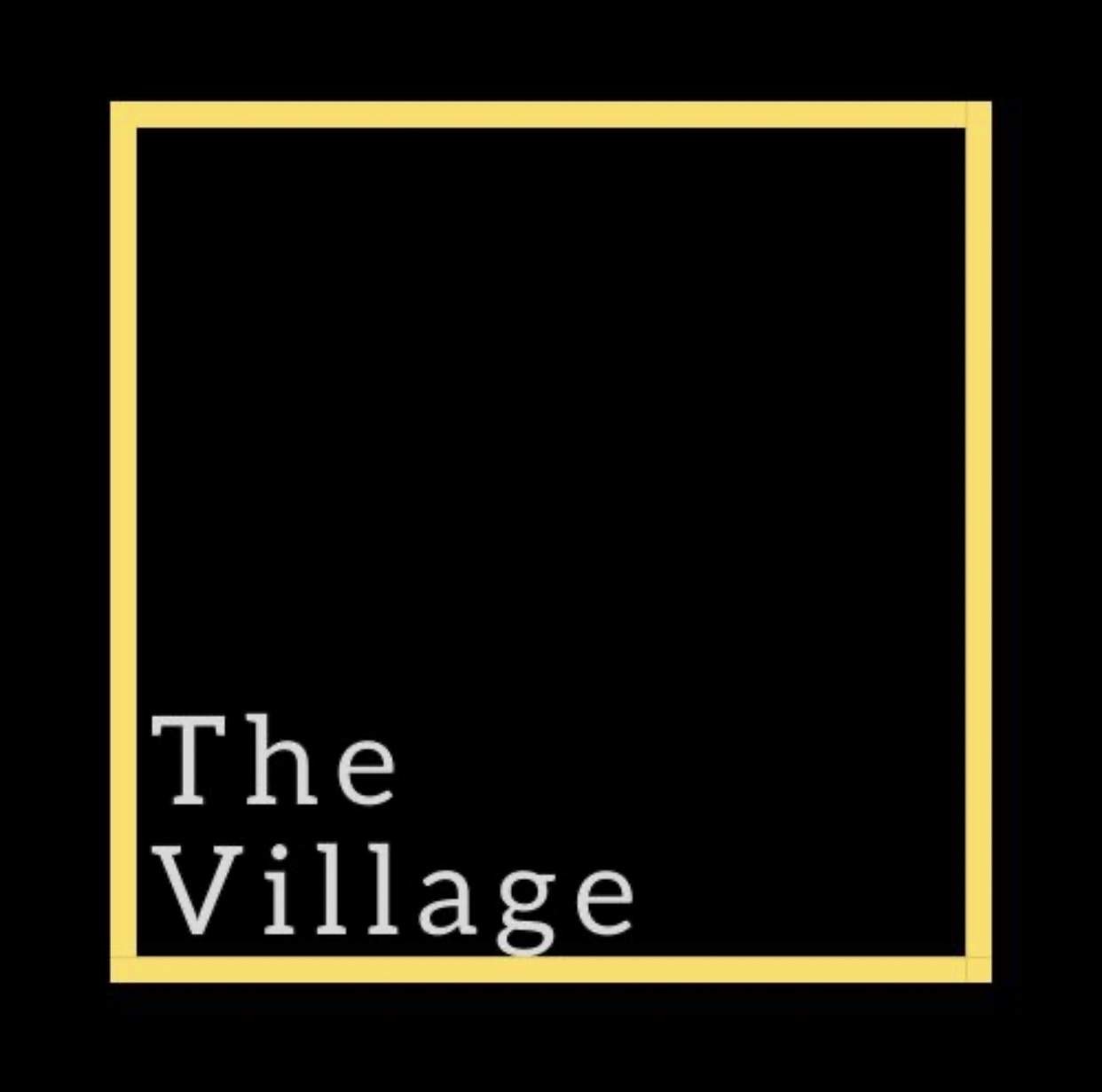 SAFE SPACE: The Village is an exclusive space for single mothers

She continues, "It is an isolated experience because not many people will be able to understand. It is difficult to explain to people who may not understand what you are going through. You need to be able to sit down and be comfortable enough to talk." This was the idea that led to the formation of The Village, a support group for single parents and their children. Having held the first session on December 7 at French Toast, Kacheripady in Kochi, Laila hopes to extend a helping hand to other parents like her. This time, the parents who were gathered spoke about all that mattered. Their aim was to have these conversations with people who have been in the same situation without judgement. In a nutshell, to create a safe space.

The children grow up around this environment. One of the most major concerns of the initiative is to make sure that all the chaos does not rub off on them. In her own home, she had to instruct her parents not to speak negatively about her husband so that it does not not confuse her child as to why her own father is hated. She urges parents to make sure that they let their children build their own relationship with the other parent, saying, "You need to stop letting your own experience or ideas colour that of your child, because it can be very confusing for them. If you speak with respect, you will get the same back when the child is old enough to recognise the struggle that you had to go through."

Laila thinks it might be cosmic that all the children at the session got along. In other environments, children are left to wonder because they are faced with issues that families with double units don't need to worry about. She also firmly believes that these conversations need to come up in front of the children. "They need to know that there will be different shapes and sizes when it comes to what a family looks like," she says.

"We couldn't take photographs at the first session because the participants were afraid for people to recognise them, says Laila. "The idea of a woman living alone with her child is almost unheard of here. It's fine if you are married, no one is going to question you. In most cases, it is relatives themselves who end up shaming you. Mothers ask their conflicted daughters questions like 'I've been living with your father for so long, why can't you do the same?' or they ask you to keep your husband at least as a kavalkaran (or protector)! Although Kochi is filled with independent women who have made it on their own, they return home to this judgement and ridicule. You have very little choice on how to go forward when you have their narrative stuck in your head."

For Laila, it is this very narrative that needs to change. She expresses that the legal system is just as unsupportive. So the group also aids parents with legal advice and guidelines on how to go through with a divorce and the aftermath of it. She says, "Divorce is a big carnival of bullshit! There's not enough visibility and there's too much vulnerability. Single parents should not hide in the shadows anymore. We need to wade through all the roadblocks by helping each other out."