One of the major challenges almost everyone faces while trying to do something different is the fear of what people might think. And beyond just being fearful of that 'approval' we yearn for, many of us are even pushed to give up on our inner calling. Having understood its effects, documentary filmmaker Raghav Krishnan explains that these worries are the major source of mental health illness among youngsters. Through his documentary Darkness, he sheds light on mental health illness among people of the age group 25-30. “I chose this age group as this is when most individuals face an existential crisis. They are victims of the imbalance between fantasy and reality,” says the 32-years-old. Being a low-budget film with a tight crew of just six members, the movie is shot in different regions of Tamil Nadu, Kerala and Andhra Pradesh. 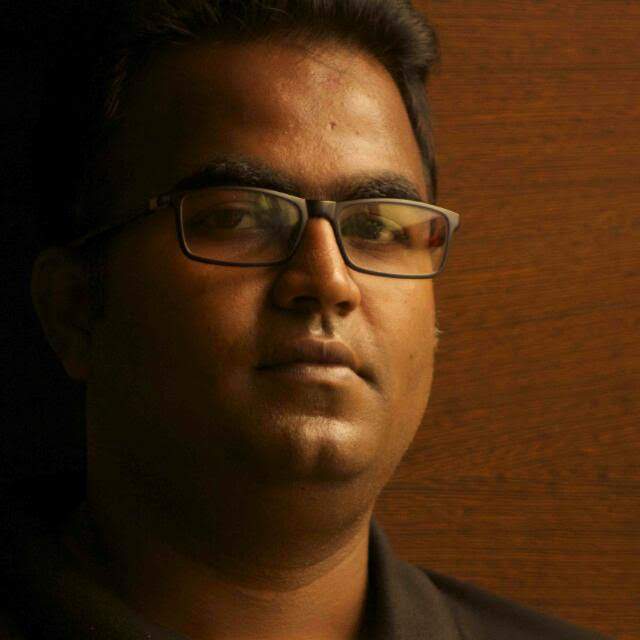 Sharing more about the inspiration behind the film, Raghav adds, “During my postgraduation in the UK, most of my friends and college mates suffered from substance abuse. It is a common sight there and hence, there are several mental institutes and NGOs that helped such individuals. I was part of one such NGO where I tried to talk to people and discourage them from suicidal thoughts. This made me think of the situation in India and helped me realise the necessity of talking about mental illness in our conservative society,” says Raghav.

The movie, which runs for about an hour is split into three major ideas. “The first part deals with societal views of people with mental illness, while the second part deals with how society plays a role in causing and often aggravating mental stress. In the third part, we get to see how the medical industry treats people with mental health issues,” shares Raghav. The documentary is an observational study of individuals with mental health illness like post-traumatic stress disorder, schizophrenia, bipolar disorder and depression. “The difficult part was to convince people to open up to us in front of a camera. Most of them found it difficult to recollect the trauma they faced,” concludes Raghav, who works as a technical instructor at a private college in Coimbatore.