These children participated in the byelections in Karnataka. Here's how

The byelections that happened in 15 constituencies in Karnataka will decide the future of the government. BJP has to win at least six seats to prove their majority and save their government

If you think that only adults are the ones who take elections seriously, then you are wrong. Times have changed and even children are playing a key role in the elections now. In the byelections that happened in Karnataka's 15 constituencies on Thursday, the election booths witnessed children who are part of Scouts and Guides in their schools helping senior citizens, women and physically challenged people who came to cast their votes.

B  H Anil Kumar,  District Election Officer, Bengaluru said, "I have been to all the polling booths in different constituencies in Bengaluru and witnessed these children helping senior citizens, physically challenged people in walking or moving their wheelchair to the voting room. They are doing a good job and I appreciate their efforts. More than 100 students have taken part in this election to facilitate the smooth process of casting votes."

In one of the videos shot in Kagwad constituency, you can see three children who are carefully moving the wheelchair of a senior citizen who came to cast his vote. Such similar incidents were reported at other constituencies including Shivaji Nagar in Bengaluru, Suldhal in Belagavi and Gokak. 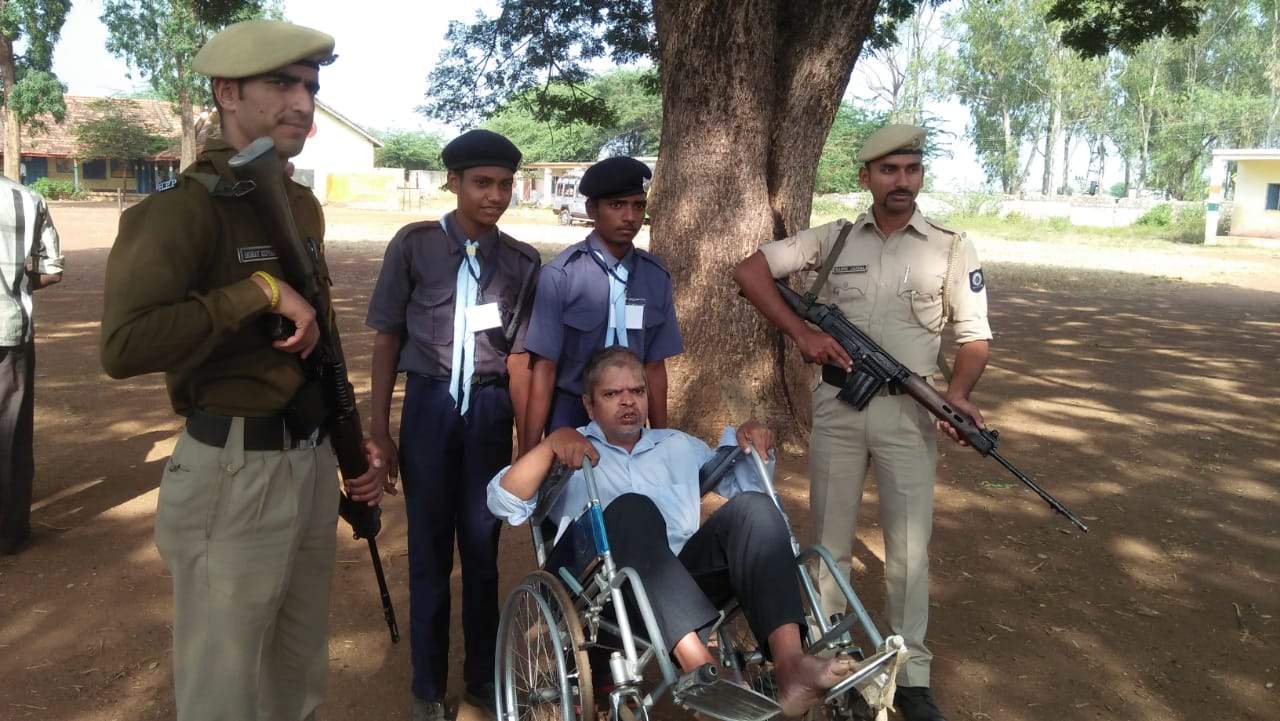 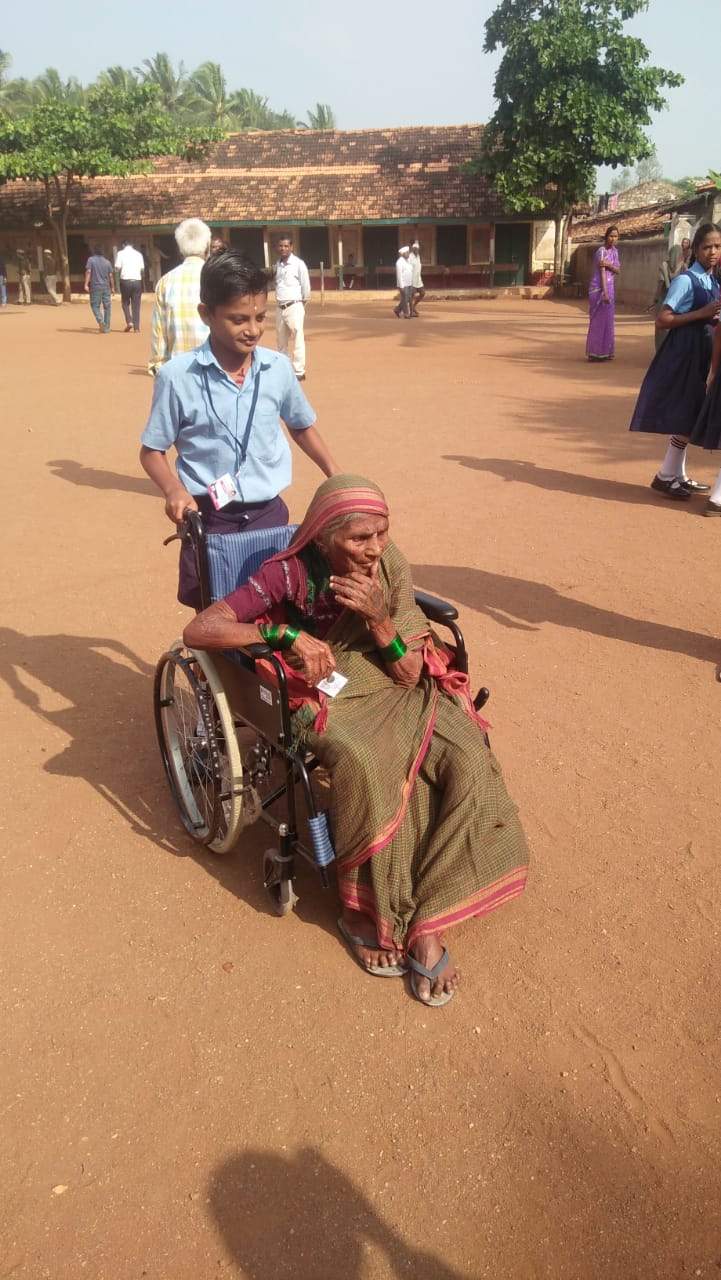