The recently concluded championship in South Korea was Benjamin Jerold's second world championship. Take a look at his many records and his inspiring journey so far

At just nineteen, Benjamin Jerold made history by becoming the youngest Indian to win a World Bodybuilding Championship. Benjamin recently won the silver medal in the 'up to 75 kg' category at the World Bodybuilding and Physique Sports Championships 2019 held in South Korea. Although Benjamin started out as an athlete, bodybuilding was something that had always been in his genes. His father Rajendra Mani himself was one of India's most successful bodybuilders, earning the title of Mr World thrice. So, it was quite natural for Benjamin to follow the same path. 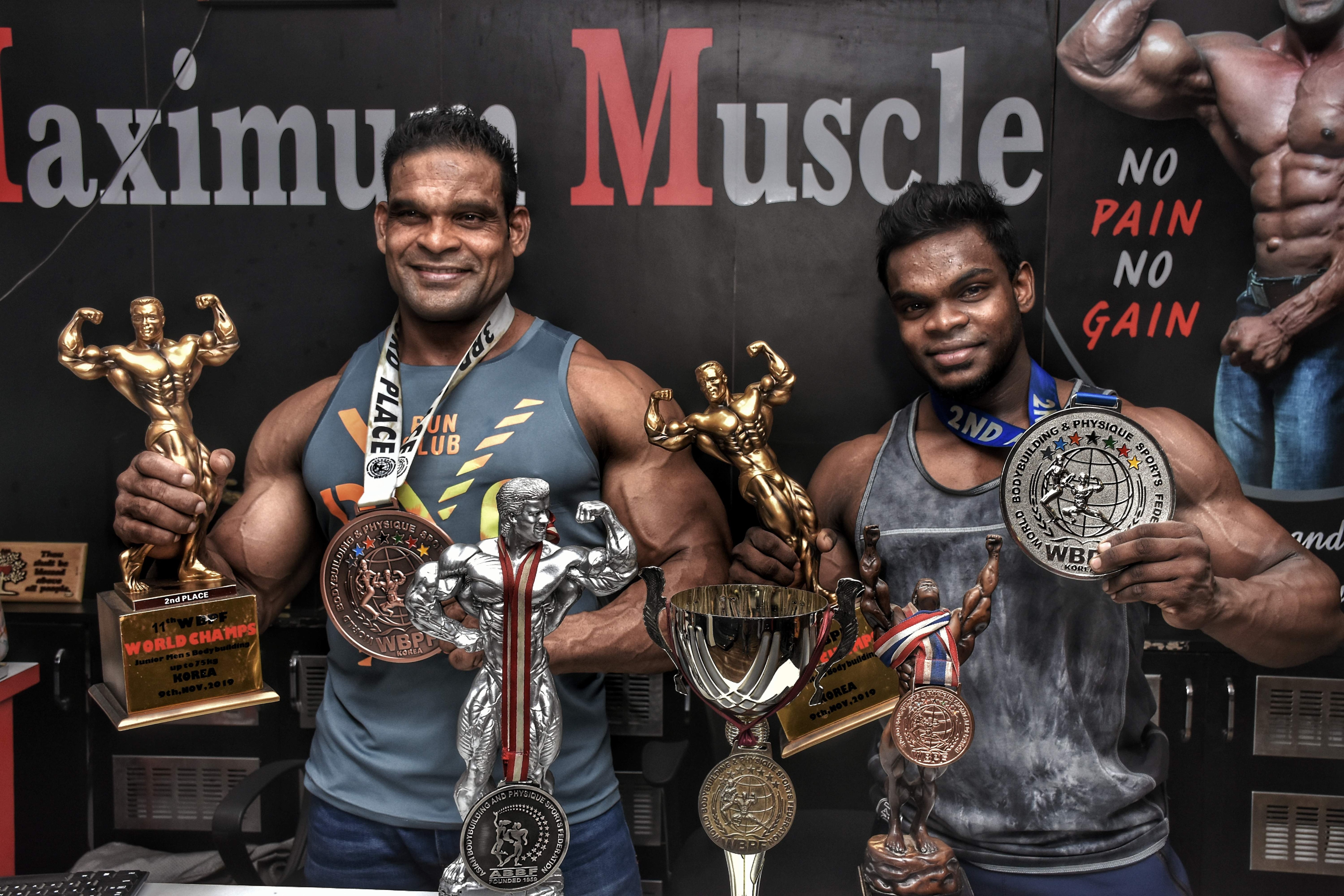 However, the journey wasn't as easy as one might think. Benjamin, a student of Physical Education at Madras Christian College, explains, "When I started bodybuilding, I was just 45 kg, so I never expected that I would reach 75 kg. But I worked hard day and night. I used to work out for 8 hours a day. It usually takes about 4 to 5 years to build a body like this. But I was able to do it in just one year. This was possible only because of my father's training and the support of my mother, who is a dietitian."

There were several other challenges. While bodybuilding doesn't necessarily require expensive gear like other sports, it certainly costs a lot to get the right food and supplements. Benjamin's food, which included almost 30 eggs a day, plenty of meat and other supplements, would cost him about `50,000 a month. However, like most of us with a sweet tooth, Benjamin's biggest challenge was to maintain a diet. "I'm someone who loves eating sweets, so it was very difficult to suddenly cut down on all junk food and sweets, no matter how strong the craving was."

When asked about his most memorable victory, he recalls how he shared the stage with his father. He competed in the senior level and Benjamin in the junior level. This was yet another record, the only time a father and son competed on the same stage in an international bodybuilding championship.

This being just the start for Benjamin, he tells us about his future goals. "My goal now is to represent India at the Mr Olympia Championship. That would be the biggest goal for any bodybuilder. I want to be called Mr Olympia. I would also like to train other Indians in bodybuilding," he concludes.