As a part of #1HrChallenge, she has been conducting various competitions — from bottle flip to KiKi — for people across all the ages in Bengaluru

You might have come across some of the dangerous and funny challenges including Kiki song challenge, bottle cap challenge, bottle flip challenge and so on. But have you heard of #1HrChallenge or even read about it? If not, then its time to not know only about it but also take up this challenge. Tanvi Mainkar, an 8th-grade student from Bengaluru is the brain behind this challenge. She started this challenge in August 2019 with a motto to overcome her addiction for social media especially Instagram and stay away from gadgets for one hour. She says, "My addiction to mobile and social media was so intense that I used to post videos, pictures and check for likes and comments frequently. In a hurry to add more number of followers, I accepted friend requests from unknown people every day."

It did not take a long time for Tanvi to realise that social media and accepting requests from unknown people can cause real problems. Once, her friend's account was hacked and photos were misused by some unknown follower. She immediately blocked unknown followers and her mother installed an app that could track the number of hours spent on social media. However, even this did not Tanvi from spending a long time on social media and playing games. "My scores in the exam drastically came down from 80 to 50 per cent for spending more time on the mobile phone. I decided that this bad habit must change and restrict myself from spending long hours on mobile," says this young girl who has become a role model to other kids now. 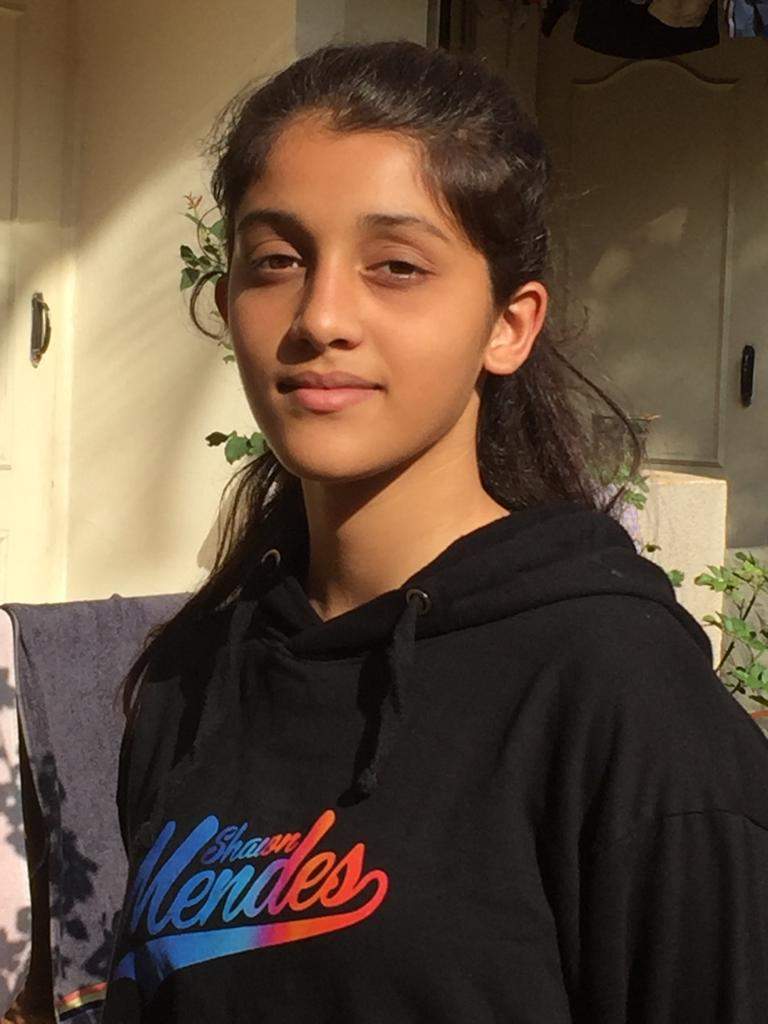 This decision led her to start #1HrChallenge which helped her to be away from gadgets and spend time in developing new skills and hobbies. She started spending more time playing games that improved her thinking capacity, problem-solving ability, etc. Gradually, she told about this challenge to other people in the apartment and conducted gaming competitions, painting competitions etc. She says, "Through my research, I found out that mobile addiction exists among people across all the age groups. When they participated in competitions, people felt difficult and challenging to be away from their gadgets but they welcomed her idea. Some of the people in her apartment took up the challenge for 10 hours and 8 hours to make a record.  Some people have messaged me on my Instagram page called tanvi_digitaldetox asking how to get away from gadgets or phones and some have thanked me for introducing this challenge to them."

Tanvi is very happy about the changes she has been able to make in hundreds of youngsters life. Since her project has been supported by the 1M1B (One Million for One Billion) foundation Future Leaders programme, she will be presenting her project at the 1M1B Activate Impact Summit at the United Nations Headquarters in New York on December 4. She says, "While my project has been able to make a positive impact, I have learnt the skills of approaching people, conveying the right message to them etc. Recently, I also met Member of Parliament, Tejasvi Surya and explained to him about my project. He was very happy to hear about it. He even tweeted about me on his twitter handle and has requested PM Modi to talk about this particular project in his radio programme called Mann Ki Baat." 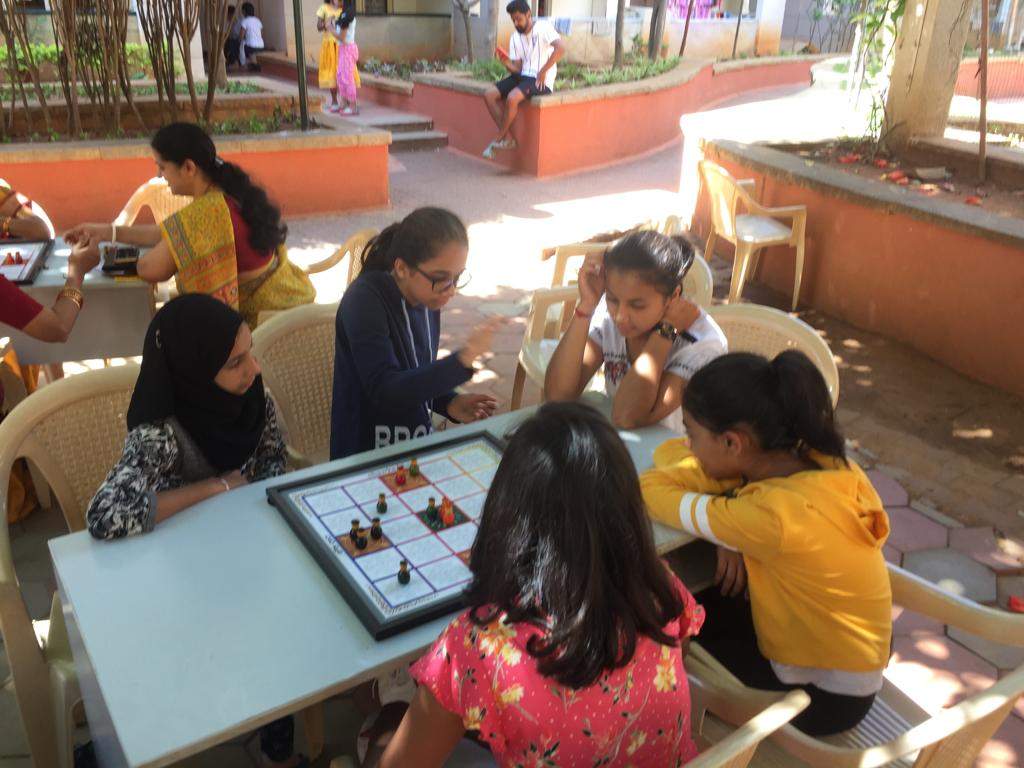 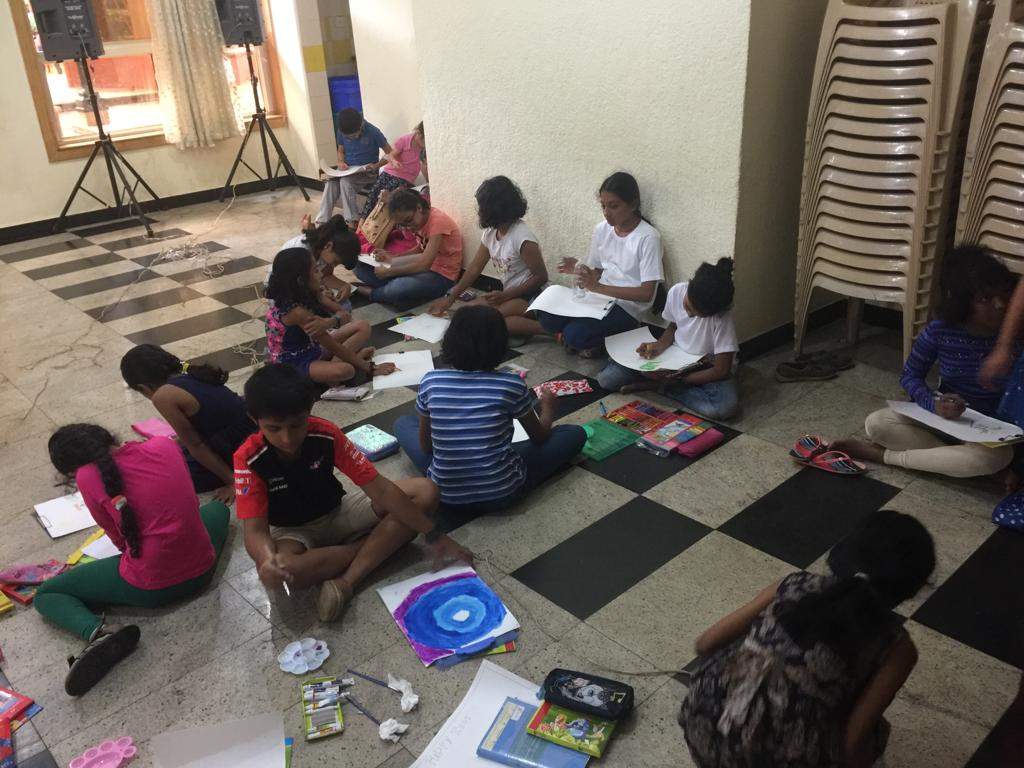