As part of Newcastle University's Women in Development Network (WiDeN) project,  Professor Karen Ross, Director of Research, visited New Delhi to talk to women who are empowering themselves through economic independence, including setting up micro-businesses, undertaking training for employment and supporting infrastructural developments to release time for employment. During the week, with the assistance of Priyanshi S, one of the class of 2018's Media and Journalism MA students, Karen interviewed women at three different sites and crash-edited three short films.

On the last day of the visit, one of the network partners, CURE India, facilitated a screening of the films and organised transport to a central-Delhi location for all the women who featured in them, to enable their attendance. It was a great end to a fascinating and eye-opening piece of cross-cultural fieldwork, challenging some of the assumptions we make about life on the margins. We spoke to Karen about what she has learnt so far from the experience. Excerpts:

How did this project begin to take shape?

I came upon the idea of this project when I got together with two colleagues and we were talking about doing something together. I work won gender and media, Pauline Dixon works on education and Bob Newbery works on entrepreneurship, both in the global South. We wanted to give a voice to women entrepreneurs in the global South so that other people could get to know their stories. We have done a lot of research which shows how women are invisible in the media and that any representation can be heavily stereotyped. We wanted to make women more visible and to help them tell their stories.

What is the main objective? 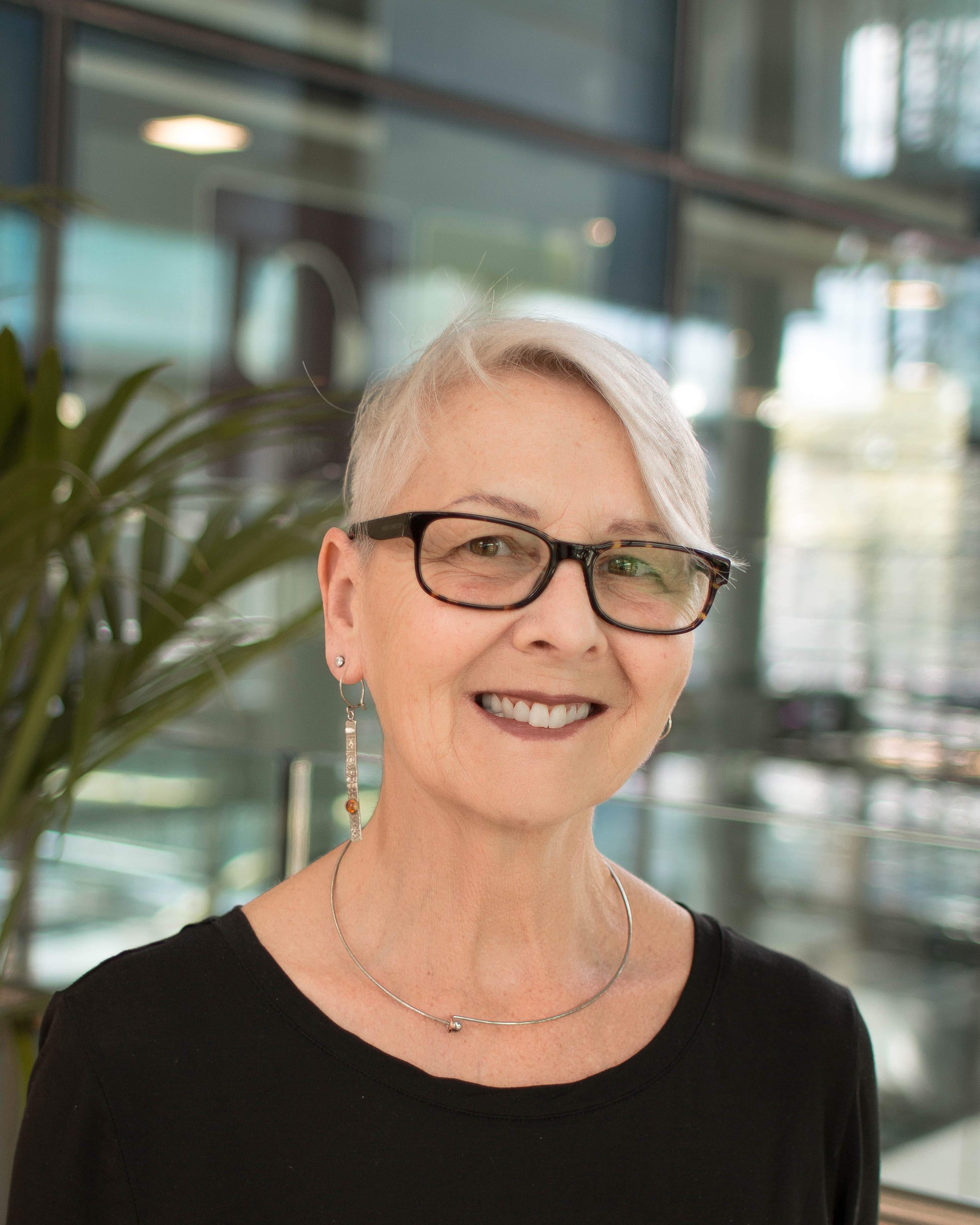 SHE FINDS: Karen Ross is the Director of Research at Newcastle University

Can you describe the groundwork that you had to do to find the women and their stories?

The first step was reaching out to the women. One of my colleagues, Pauline Dixon was already working with CURE India (Centre for Urban and Regional Excellence) which is an NGO, and with IIT Delhi. We contacted them and said that we were interested in developing a new project with the idea that they would introduce us to women entrepreneurs. Dr Renu Khosla from Cure India was already working with various local communities and they helped put us in touch with women who fit the criteria to take part in the research project. Our colleague, Professor Ravinder Kaur at IIT Delhi put us in contact with the Azad Foundation which, among other things, trains women to become drivers.

What were the main questions you asked?

We wanted women to tell us their entrepreneurial and economic independence stories. Why they decided to emabark on their particular journeys, setting up their own businesses, learning to drive, creating more time to pursue paid employment. This is a storytelling project in many ways. We asked women what message they wanted to send to other women from disadvantaged backgrounds, what motivated them to fight for a better life.

What were the learning points from the visit?

Through this pilot project, we have shown that women's resilience is our greatest strength, it is what helps them (and us) to do something for themselves and prove their own worth. The women we spoke to said that the key is to believe in yourself. They demonstrate that you might not be able to do everything but that it is important to make a start. These women are not afraid to take a risk. They want to be in control of their own lives and to be economically independent. For some, it was about being a really good role model for their daughters and to show them a different life, one that is not necessarily a traditional one.