From juggling college and a design job to make short films, Andrew's filmmaking journey is one that beats most cinematic scripts. Check it out

Do you recall goals set in ninth grade that come true years later? If your answer is no, then don't worry about it. If it's yes, then Andrew Thomas can relate to you. As a 14-year-old in school, all Andrew could dream about was becoming a filmmaker and years later, here he is winning The Best Screenplay Award in the Norway Tamil Film Festival. Talk about dreams coming true! But it certainly didn't come easy. Andrew had to wait a couple of years before he could release his first video. And that was just the beginning. Now, when he looks back, he can say with a smile that all the work he put in over the years has surely paid off. 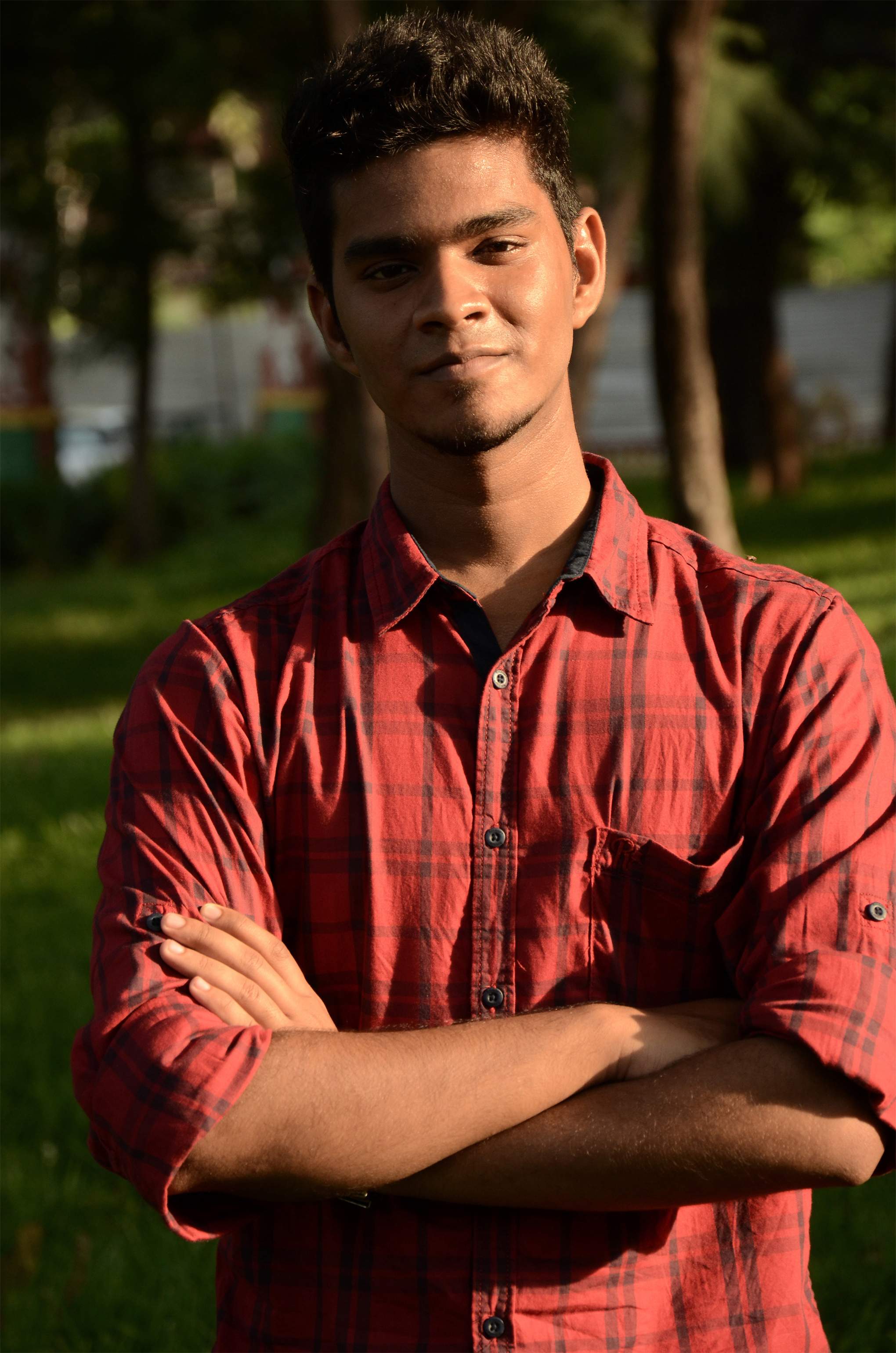 I worked with a merchandise design firm called ‘Cover It Up’ and designed a lot of phone covers to earn that extra bit of income to support myself. The coolest thing about that workspace was that it had a license with Marvel and DC and we got to design those logos on phone covers

Andrew had his breakthrough in the year 2015 when he was a student at St Thomas College of Arts and Science in Chennai. He took part in Gateway, a fest conducted by Anna University and went on to win the 'Best PSA' Award in the Student category. "This was my first video that was out in a public forum and the reception from the crowd was positive. In the same event, there was another competition where we were given a topic and we were asked to write a script, shoot and edit videos in a span of six hours. I won this competition as well. This was my first experience in a filmmaking competition. The results were so impeccable and that was so overwhelming and encouraging," says Andrew. 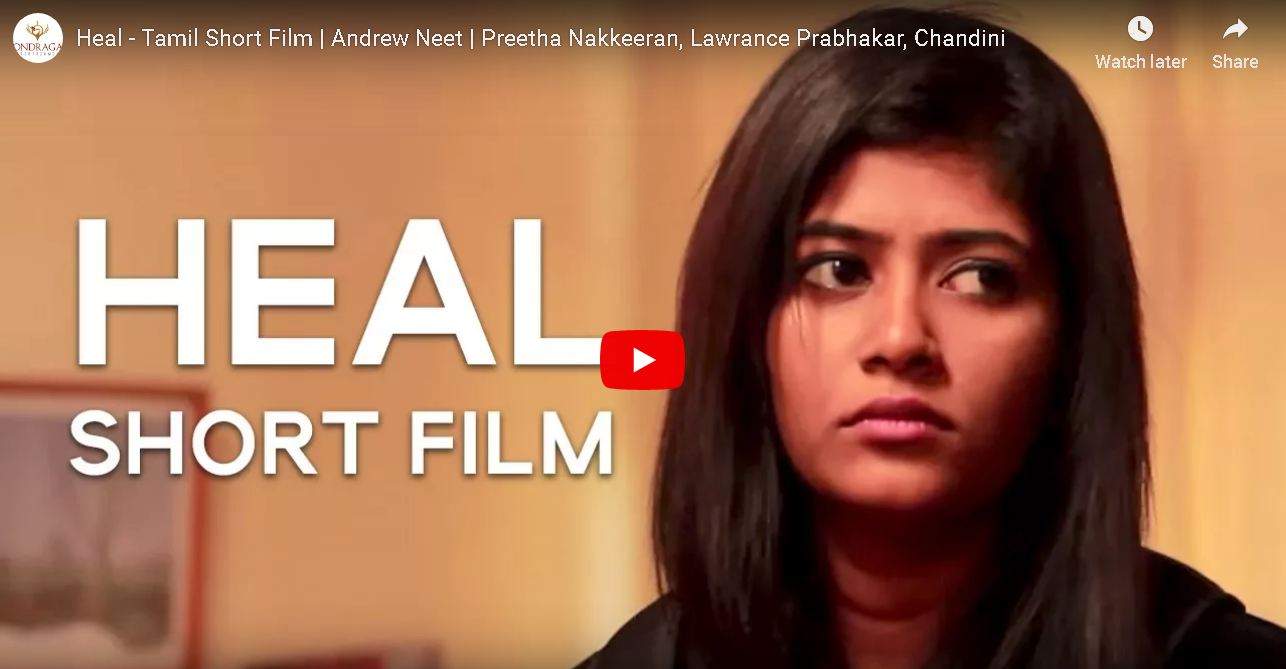 Achieve them dreams: This film explores sexual abuse and its impact on the victim This video won Best Screenplay award at the Norway Tamil Film Festival 2018

But everything comes at a price and Andrew bears witness to the fact. You might wonder how he managed to fund his filmmaking ventures being a college student. He explains, "I worked with a merchandise design firm called 'Cover It Up' and designed a lot of phone covers to earn that extra bit of income to support myself. The coolest thing about that workspace was that it had a license with Marvel and DC and we got to design those logos on phone covers. While I worked there, I also worked on creating opportunities for myself in video-production. I spoke to my boss about creating advertisements for our products and he was kind enough to give me that space as well. All this was when I was still in college. So basically I was juggling college, work at Cover It Up and filmmaking. Eventually, I quit that job and pursued filmmaking fulltime. I was also able to team up with a few more designers from there and we have just launched our YouTube channel Fried Ice. The whole point of this channel is to bring out creative content." 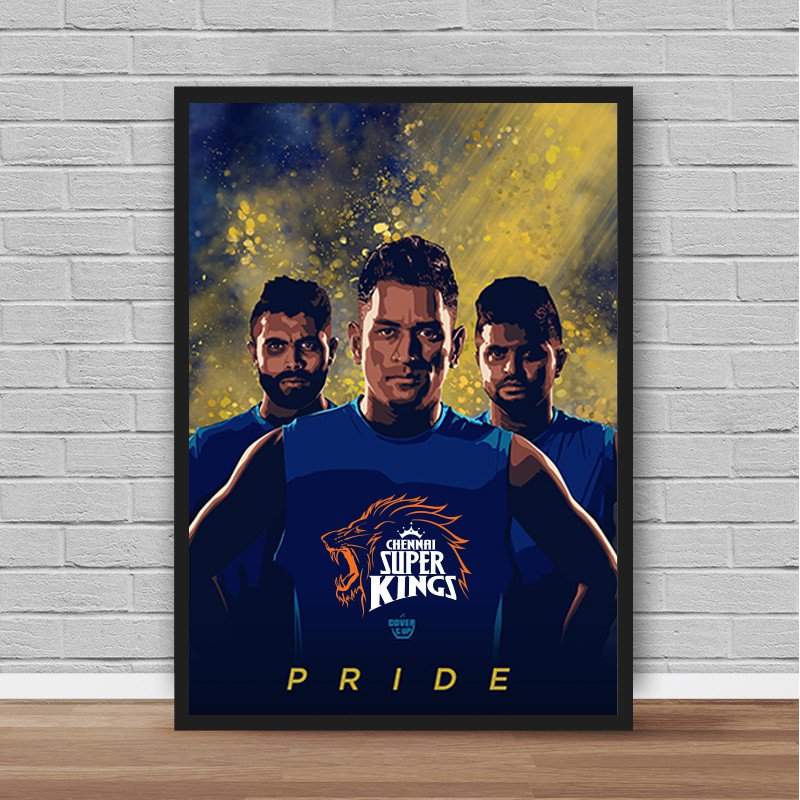 As creativity is key in filmmaking, Andrew talks about where he draws his inspiration from and how he goes about the idea until its post-production stages. "Most ideas are a result of brainstorming sessions with my team. Post all the brainstorming, I personally take up the responsibility of editing, scripting, direction and cinematography because I prefer holding maximum creative control. My ideas will always fall in line with my vision and only when I am in control, will the output be a replica of what I had in mind. I have a team that plays a vital role in the after-effects, animation and the 3D aspect of my videos. While they play their part in, I play my part as well. Al of us draw our inspiration from our environment, be it social, political or cultural. These aspects of the environment are what make ideas pop in our heads and then I take it from there," he states.