Being a sportsperson in India: Once global champions, read what these 5 athletes do for a living now

Being a sportsperson in our country is a matter of significant honour and representing India at national and international levels is a dream career for them. Unfortunately, if you are not a cricketer, you might not have the luxury to lead a decent lifestyle.

Take for example, Asian Games silver medalist boxer, a recipient of the Arjuna award Dinesh Kumar from Haryana. Dinesh, who has made our country proud and won accolades at a global level, is now forced to sell kulfi to make ends meet.

Explaining his plight, Dinesh said that he was forced to sell ice cream along with his father as no assistance came from the government's side. Further demanding a stable government job, the Arjuna Awardee boxer said that he could also train budding boxers for global events. Dinesh's career was on a high road before his car collided with a truck in 2014. His father had to borrow money for his treatment when he was already burdened with a loan that he had taken to send his son to compete at the international level. Dinesh was thus forced to become a kulfi vendor to pay off the mounting interest on the debt.

It's an extremely harrowing sight to witness such talent being wasted on the streets. But do you know what is even more disturbing? Dinesh is not the only one. 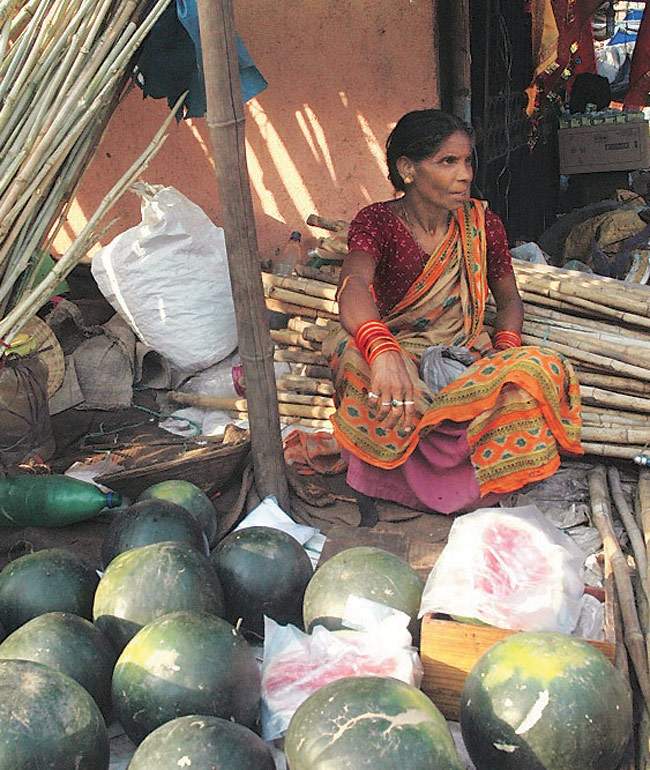 1. Shanti Devi, who was once a pro kabaddi player in India, now sells vegetables at the local market in Jamshedpur to keep her family afloat. She represented Bihar in ten national tournaments, serving as captain during 1983 and 84, reported Youthkiawaaz. 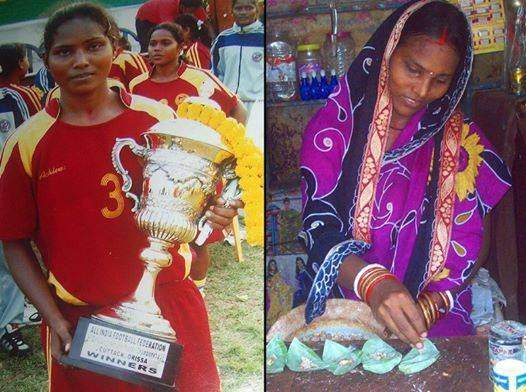 2. Rashmita Patra's team represented India internationally in the Asian Football Confederation (AFC) for the under-16 women’s qualifier at Kuala Lumpur in Malaysia in 2008, but she was detached from her favourite sport and forced to start a betel shop in Atul, Bhubaneshwar to make ends meet, according to Jaagore.com. 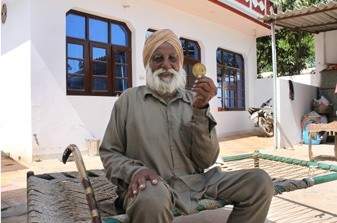 3. Sarwan Singh made his country proud when he won the gold medal for 110m hurdles at the 1954 Asian Games. He crossed all 13 hurdles over the 110m track in a historic 14.7 seconds. However, he failed to jump over the biggest hurdles in his life - poverty. Sarwan drove a taxi to help his family and after a while, he took to farming to sustain them, as cited in Youthkiawaaz. 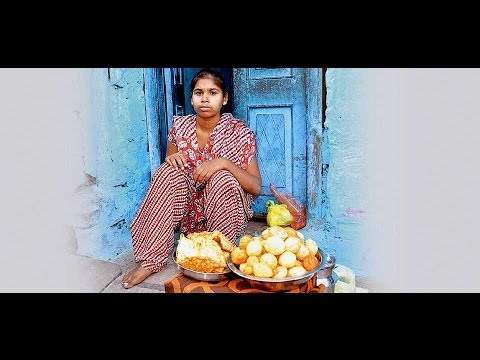 4. Sita Sahu, who won two bronze medals at the Athens Special Olympics in 2011, now assists her mother to make a living by selling golgappas at the local market in Rewa, Madhya Pradesh. 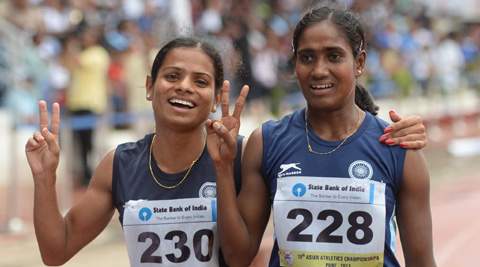 5. Asha Roy, who became the fastest female athlete in India at the 51st National Open Athletics Championships in Kolkata in 2011, now struggles to eat three meals a day. She sells vegetables in Singur, West Bengal to support her family.