A few weeks ago, the followers of the Instagram page EverydayPakistan had a beautiful surprise waiting for them. Instead of looking at pictures that would usually show the life of those in Pakistan, they got to see a city that most of them hadn't seen before — Mumbai. Pictures of the city were followed by the hashtag #IndiaLovesPakistan and Instagrammers from both the countries were more than happy to take it forward and do their bit to promote harmony between the people of both countries. Now, we'd definitely like you to know about the brains behind this beautiful Instagram takeover.

Meet Aakash Ranison, a 22-year-old travelpreneur, who's been cycling (more about this in just a bit) and hitchhiking across borders, spreading the idea of entrepreneurship, social responsibility and harmony. "It was a totally different experience to show the people of Pakistan what India looks like," says Aakash. "It is wonderful to see a lot of Indians and Pakistanis taking it forward. More than 700 people have used the hashtag to popularise this idea. A lot of Instagrammers have shared my stories," he adds. Aakash was overwhelmed by the response he received and was surprised to know that not even one of them was a hate mail. He is, in fact, planning to take over the handle from different Indian cities too. 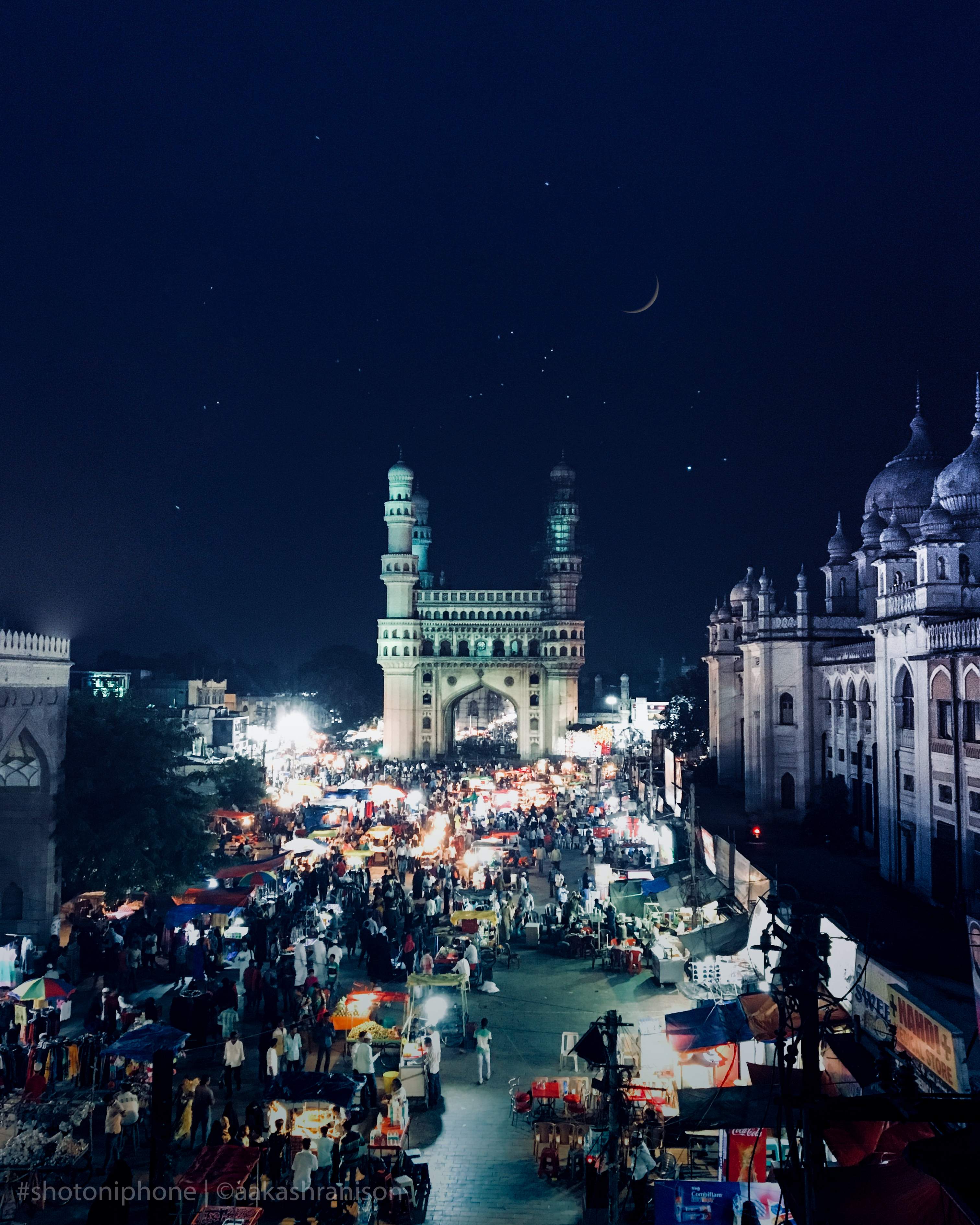 Now, let's get back to the cycling. If you ask people to recall one of their favourite childhood memories, at least a few of them will tell you about the time they got their first bicycle. Aakash's case is no different. His cycle was his most prized possession as a child. But don't all good things come to an end? After his parents' separation, his father took away his cycle. So, after years of longing, when he got another cycle of his own, he wanted to make the most of it. Fortuitously. that was around the same time the travel bug bit him. So. Aakash decided to go to Mumbai for the first time — on a cycle. "My mom was completely against it. I had a hard time convincing her. But after all that effort, what came out of it was priceless," he says. He recalls how people offered him food to eat and a place to sleep without expecting anything in return. That was an eye-opener for Aakash, who was often a victim of bullying at school.

Taking a peek into Aakash's life, we come to know that right after he finished school, he began an NGO to teach computer science to underprivileged children in Indore. Why? Because Aakash himself was once like them, curiously staring at the machine, unable to afford coaching classes. "I've always had that spark in me. In case I was deprived of a privilege, I would try my best to equip others with that. I'm raised by my mother and she has a very meager income. It wasn't fair to ask her to fund my computer education. But that, in fact, prompted me to start the Golden Bird Foundation and ensure that others of my age get to learn about computers," says Aakash.

Drawing inspiration from his first cycling trip, Aakash has also cycled from Mumbai to Bhutan to create awareness on entrepreneurship and then again from Delhi to Nepal. Until now, he's hitchhiked to more than 80 cities around India. For him, this is just the beginning. Only 22 years of his life have passed so far. He has a lot more to live for, a lot more to travel and a lot more to experience. Who knows, the number of cities he's been to might change from 80 to 800 sooner than you think!