Ever caught yourself dropping off to sleep in the middle of a long drive? You wake up with a jerk and thank your stars but one can't really "prevent" sleep now, can they? Well, two students from the University of Petroleum and Energy Studies in Uttarakhand have come up with a device that will help you keep your eyes wide open and save a couple of lives.

Lakshya Gupta and Jaldeep Giniya, two engineering students from UPES are the brains behind this device. The device functions with a computer vision technology- through the camera the device is able to determine how often the driver blinks their eyes. If the driver blinks their eyes too often which is what happens when a person is feeling drowsy, then the device sets of an alarm and it also gets the seat belt to vibrate. 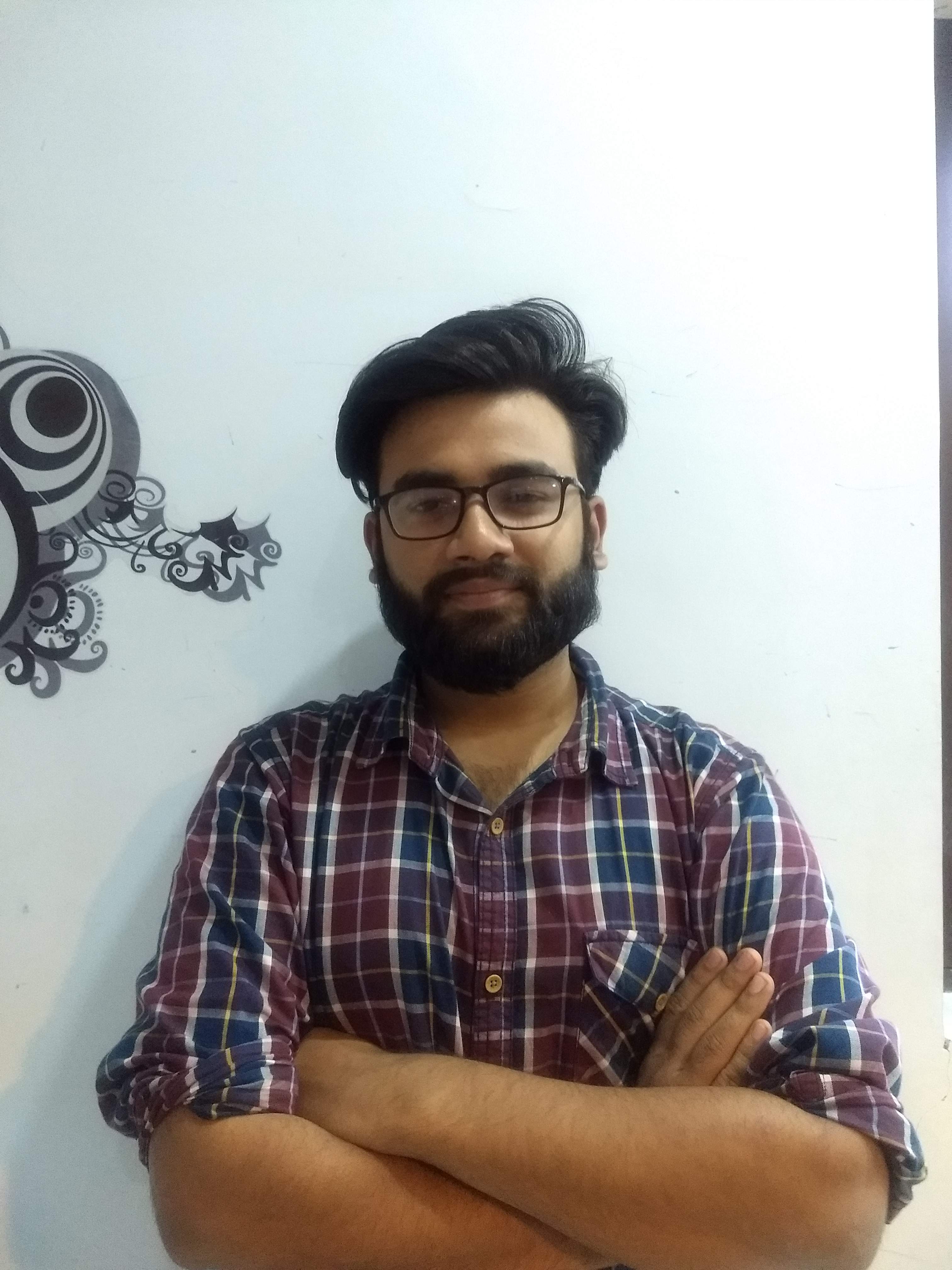 There have been similar devices in the past but they those ones detect drowsiness through the heartbeat or the driver or their posture. The idea for this project first came to the duo at the "Startup Weekend" event in their college. "A distant cousin of mine had died in an accident due to the same cause so I thought it might be a good idea to come up with a device which would prevent people from sleeping at the wheel," Gupta said.

"From our research we've found that 30 percent of accidents happen due to drivers dozing off. This is quite a large number," Giniya said. The students worked on the device for two years and also started a company called 'Umbeo Tech' which sims to solve real life problems using technologies like Computer Vision, Machine Learning, Artificial Intelligence etc.

Currently, Gupta is pursuing his degree in the Internet of Things and Smart Cities while Giniya is focused on Petroleum Engineering. Therefore Gupta was involved in the technical part of the production while Giniya took over the marketing and funding part of the project. Speaking about the challenges they faced while working on the product, Gupta said that since it is a camera based product, it was important to ensure that the face is clearly captured by it. "Since it is a machine learning device we had to train it to get used to all sorts of light. It has to be able to capture the face clearly during the day and night and on India we have different sorts of daylights, so that should not be a problem. So one of major challenges was that," Gupta said.

The other major hurdle that they faced was funding. The duo had to ensure that the product was developed in an extremely low budget, "In our country people don't even invest in helmets so how can you expect them to invest in something like this," they questioned.

The two engineers decided the product had to be within two to three thousand but they still don't expect individual drivers to invest it in too much which is why they're approaching can companies and big firms. Umbeo Tech was recognized by Startup India initiative and is in talks with Uttarakhand government for the testing of the device and possibly deploy the device in all the transport buses. They also hope to eventually join hands with the central government too.