With this Chennai start-up's new VR tech, you can walk into your house even before it is built

AEDI Tech combines interior designs with Virtual Reality, letting people walk into their houses before the designing is even done

What if we told you that you could walk into your dream home even before it is built? No kidding, we're being very serious. You can open the doors and go to your kitchen, look inside the cupboards and change the bedspreads and curtains in your bedroom. That's just not it. You can even have a view of the cityscape through your window. This is not a scene from a futuristic sci-fi film, but something that happens now in the 21st century. All you need is a pair of VR glasses and a remote to navigate through the rooms.

Having a home is a dream. Here, you get to see your dream home just the way it is. Everyone must get a taste of it

Excited much? You'll be mindblown (like we were) if you look into the models developed by AEDI Tech, a start-up that integrates Virtual Reality with interior designs. The founders Bibin Mathew and John Varghese, who are as thrilled as everyone else about their innovation are working towards making VR designs as popular as the usual 3D designs. "Almost all our work is done through the cloud and our designs take very less time to render. That way, we get to save a lot of time and money," says John. While the others can deliver 2 to 3 designs a month, the duo say that they can deliver up to 8 designs a month and are working to increase the number. 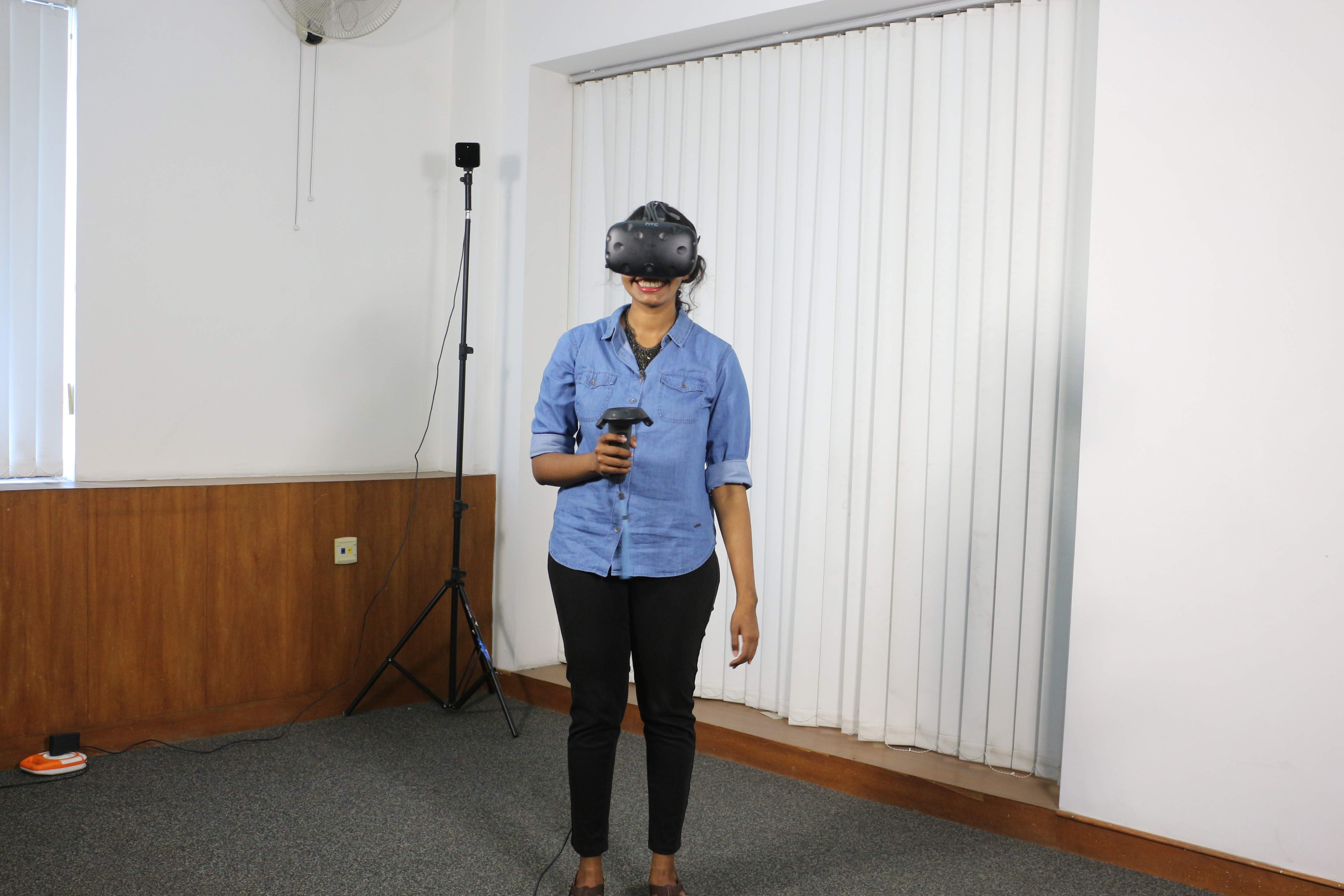 Walk around: This tech lets one explore each room and its interior

So what was it that prompted these two school friends to try a hand at VR. Bibin tells us. "John is an engineering and I'm a marketing guy and we were initially into importing furniture. But over time, we realised it was difficult to visualise and convince customers. We had seen VR in games previously and absolutely loved the idea. So we thought why not bring integrate it with interiors." While John handled the technical side, Bibin took care of the marketing part. "People have bled through their noses trying to make VRpopular in India. It wasn't easy for us too. But so far, interior designers are happy with the idea," says Bibin, who hopes to make VR simple, popular and affordable for a layman to use it very soon.