Football Plus: David Anand made his football dream come true, now he's helping others realise theirs

From the streets of Tamil Nadu to affiliations with clubs in Spain, David Anand has come a long way and intends to go much further with his soccer academy, Football +

It may have been four years for Football + Professional Soccer Academy but it has been a giant leap for football in Chennai. The academy, which celebrated its fourth anniversary on September 29, was started by David Anand to turn every child’s dream to play professional football into reality in 2014, and we’d say, he has surely come a long way. Milestones of their fourth year include four centres in Chennai (Egmore, Royapettah, Padur and Siruseri) and 130 passionate children, including 25 highly competent girls who play for the CFA First Division League every year. To make this possible, David and his team of experts developed an excellent module for both theory and practice, a module which was accredited by the All India Football Federation (AIFF).

Though he has come far, the Founder and CEO of the academy David did not have it easy growing up. When asked about his past and background, David goes on to say, "I grew up in the slums of Royapettah and used to find myself playing football in the streets quite often, I have even played along the drainage lines with no footwear. As I grew up, I understood that football was something I became really good at over the years and immediately, sought to join the school team at the age of 11. I was appointed as the team captain in college as well." That was when he realised that football was his passion and it drove him through the years leading up to the incorporation of Football +.

“The academy is proof that dreams do come true and today, we are affiliated with multiple countries across the world like Sri Lanka, Malaysia, Nepal and Spain,” says David. In a conversation with Edex, he shares a success story from the academy and talks about how football is different in India. Excerpts: 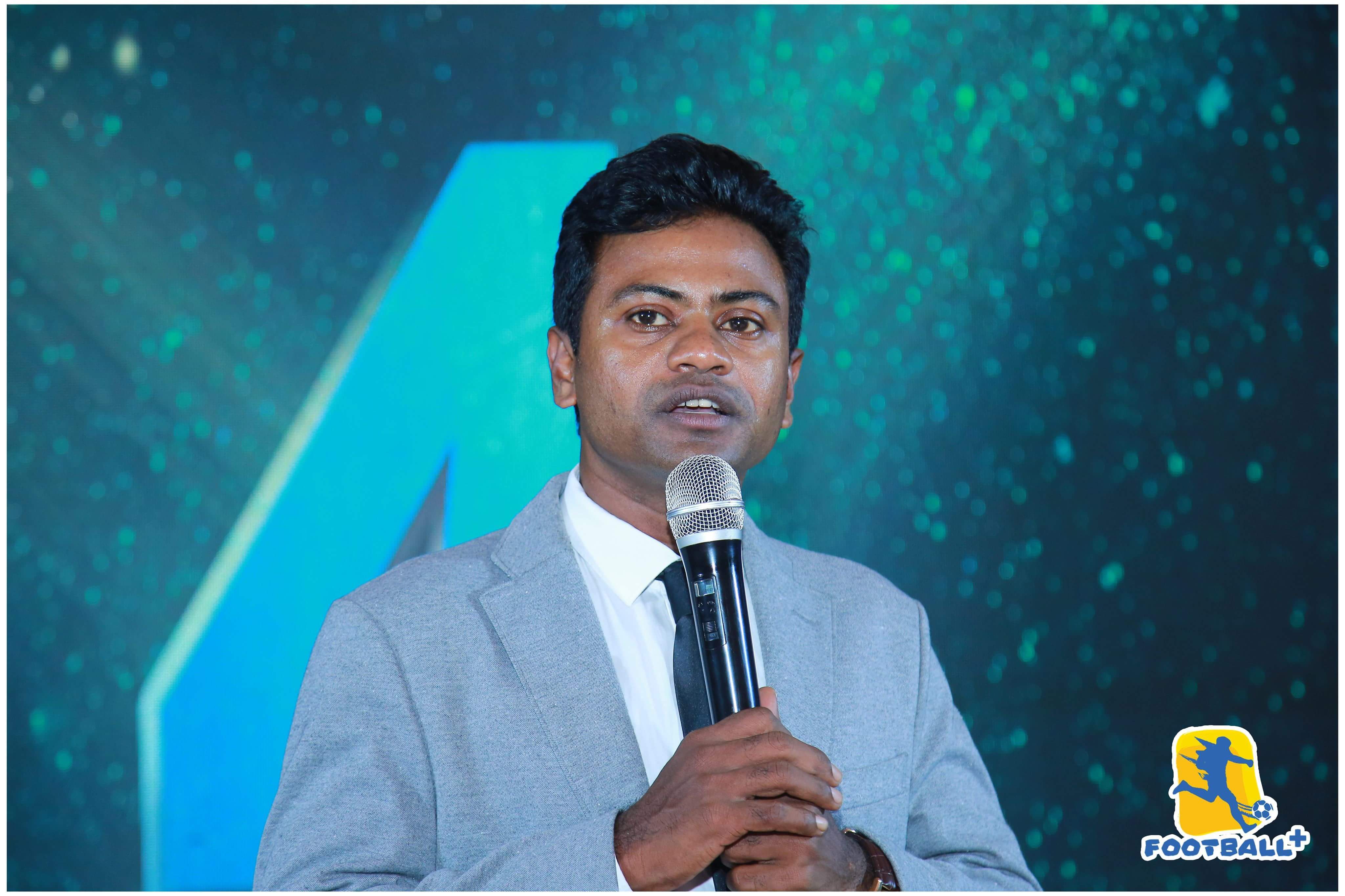 Does this academy look at outsourcing kids to clubs outside or equipping them for a football career in India?

The primary goal, which was also the foundation for this academy, is that we are a professional soccer training academy committed to grooming young and passionate players to pursue football as a career. The vision is to create top-class players who can compete internationally and establish a thriving career in football. We outsource players to clubs abroad only for exposure but ultimately, the aim is to form a football community here so that India is recognised for football as much as it is for cricket. We want to equip footballers to serve our country.

One such success story you would like to elaborate on.

One of my students Lokesh and his family came to me for consultation with regards to his career in football. Careers in football are not cut down to mere playing and coaching. Football has much more to it than just kicking a ball. Lokesh had to go through a process of evaluation and was asked to train with our academy for over a year. He was made a part of our Elite Programme which monitors core strengthening, dieting, skill improvement and evaluation conducted once in three months. After one year of training, he was sent to Spain to be part of a third division club. 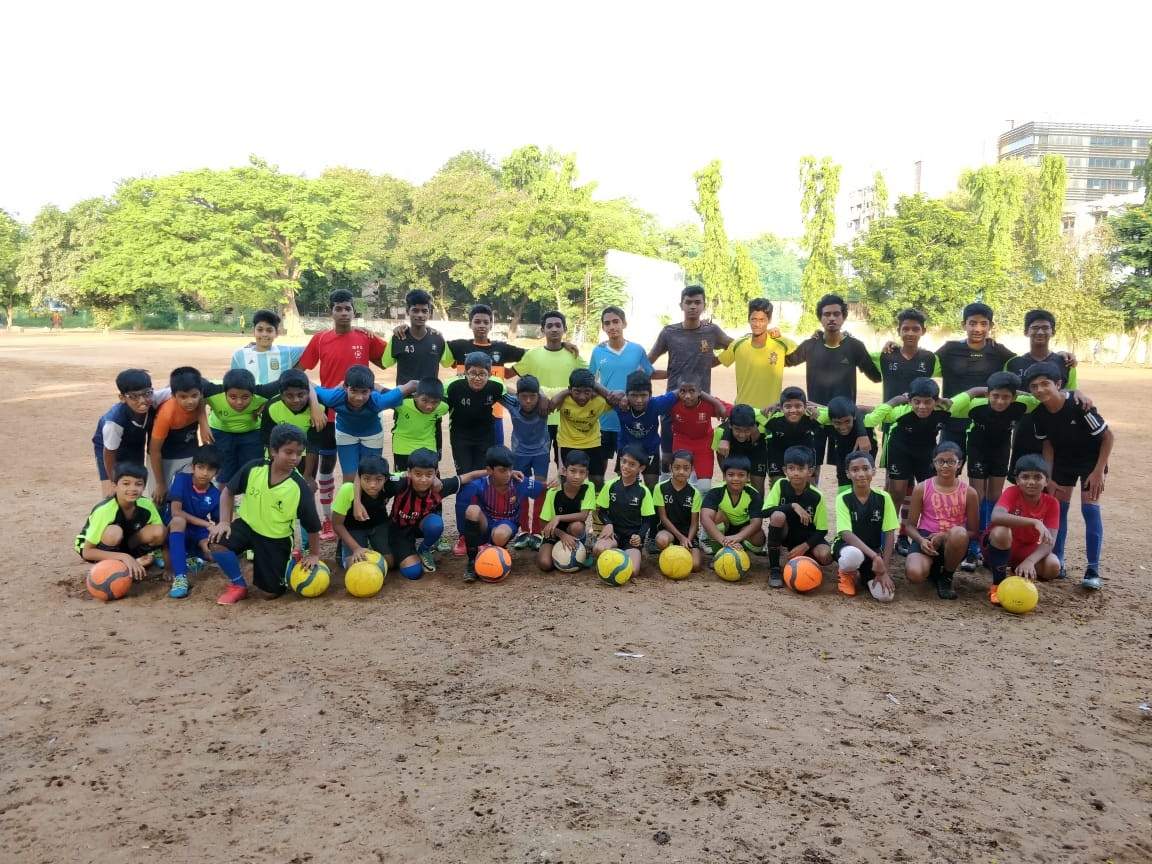 How is football in India different from that of European countries?

Football in Europe is 50 years ahead and more advanced than in India. India still lacks infrastructure and though the AIFF is doing its part in looking into the developmental aspects for improvement, there has been an immense growth over the past few years which we cannot deny. India is evolving and will soon catch up with other countries. Twenty years from now, India will be a country where football will be a viable career option not just in terms of playing, but also inclusive of professions like physiotherapy, coaching, and athletic training.