Energy can neither be created nor destroyed, it can only be transformed from one form to another — we were all taught this in school. But Bhopal's Rahul Sharma has given this theory a humanitarian touch. Rahul wants to beat hunger with the calories burnt during a run. His one-of-a-kind initiative, launched on August 15, needs you to do just one simple thing — send your activity data from any app you use to track your activities and count the calories burnt. And what happens with that data? It is translated into meals for the poor!

"Around 8,500 people from every continent, except Antarctica, participated in this event," says Rahul, the founder of Cyruns (cycling-running-swimming), an organisation founded for people who want to run, swim or cycle for better upkeep of their health. "We generated 1,960,730.85 calories from the 30,165.09 km run in 24 hours around the world on Independence Day which is also Indian Running Day. These 20 lakh calories translate into more than 4,000 meals of around 600 calories each. We are personally going to cities or our ambassadors there are personally looking after the meals being provided to those in need," he explains. 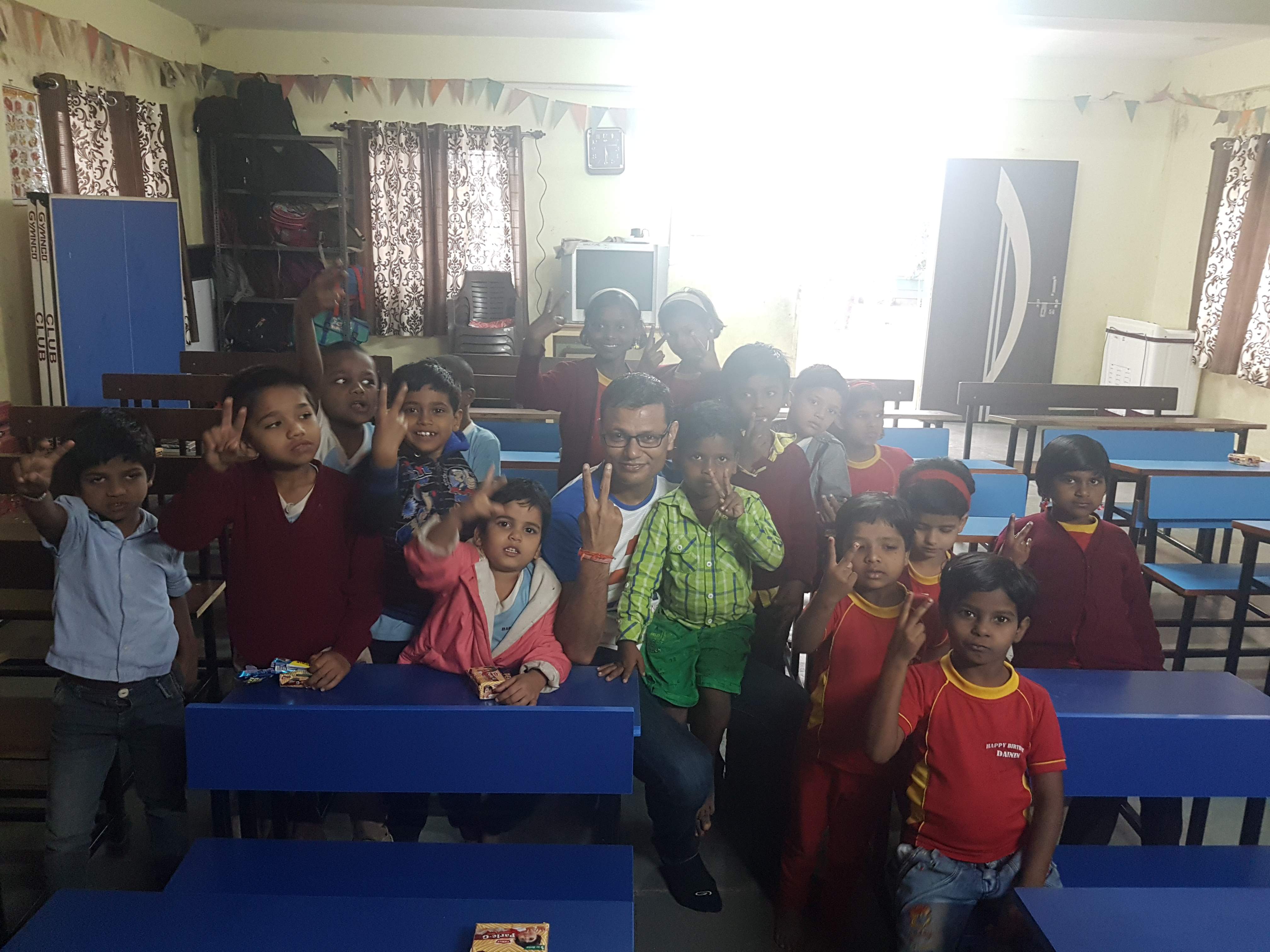 Run to feed: Rahul Sharma's one-of-a-kind initiative, launched on Aug 15, needs you to do just one simple thing — send your activity data from any app you use to track your activities and count the calories burnt

They have covered five cities till now including Kerala during the floods, where they distributed meals from the calories collected during the run. "We have accumulated around Rs 1 lakh from the registration fees which is our fund for the food we buy," explains Rahul. "Our ambassador at Thiruvananthapuram, Surej Kumar, had got in touch with an IAS officer and explained our initiative. The government allowed us to send food to the people in the flood-hit areas. Surej personally supervised the food being loaded and sent to people."

Rahul believes that everyone wants to contribute to the society in some way or the other, but cannot decide on a trustworthy platform. Since the participants are the ambassadors here, they can have faith that whatever they have contributed will reach the people. "I have always enjoyed running, but this initiative gave me and my wife the incentive to run for a cause that we can directly be a part of. The more we run, the more we contribute," says a participant, Rahul Menon Sharma (often confused with the founder Rahul), a resident of Barnala, Punjab, who ran in the event for 20 km. 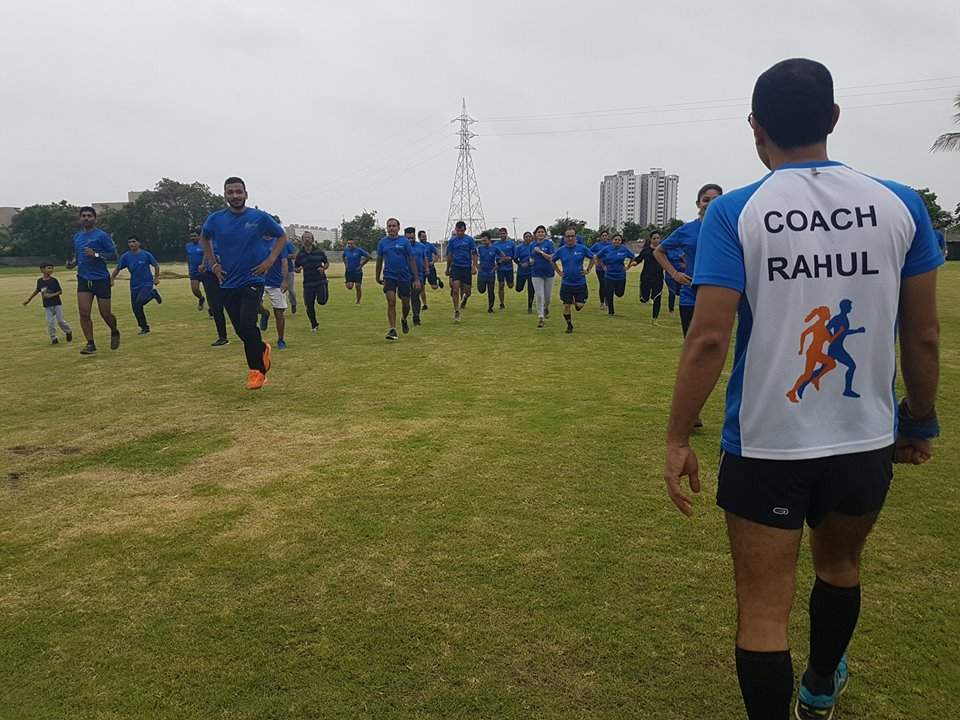 Making a difference: Cyruns have covered five cities till now including Kerala during the floods, where they distributed meals from the calories collected during the run

Cyruns plans to adopt a village in the future and pull it out of malnutrition and hunger. "We have shortlisted a few villagers that are fighting with hunger every day. It is obviously very tough to choose, but we plan to start with a location that is not getting grants or help from the government or NGOs," says Rahul, who started running in January 2014 after being diagnosed with multiple lifestyle diseases and is now a certified health coach with numerous feathers in his running cap.