Her family was badly hit in the Coorg floods, but this 23-year-old still scaled Europe's tallest peak

Bhavani N Thekkada, who is from Kodagu, is a mountaineering instructor who hopes to scale the Annapurna Range soon

Spread over Southern Russia and parts of Georgia, Mount Elbrus stood tall, proudly holding the title of the tallest peak in Europe. But for Bhavani Nanjunda Thekkada, all it took was eight hours to ace the trek and scale the tenth most prominent peak in the world, on October 19.

A 23-year-old from Kodagu, Bhavani, a mountaineering instructor in the Himalayan Mountaineering Institute, Darjeeling is nothing short of elated to have completed the mission when she spoke to us. "I was almost sure that I wouldn't make it," she says. "I couldn't arrange the money for the expedition initially. Also, my family was badly affected in the recent Kodagu floods. But my parents asked me to not give up. I couldn't have made it without their support and encouragement," she adds. Having heard of the expedition to Elbrus from a friend, Bhavani initially approached an Indian company. But they weren't ready to take her since it was during the offseason. Later, she chose to go with a Russian company. 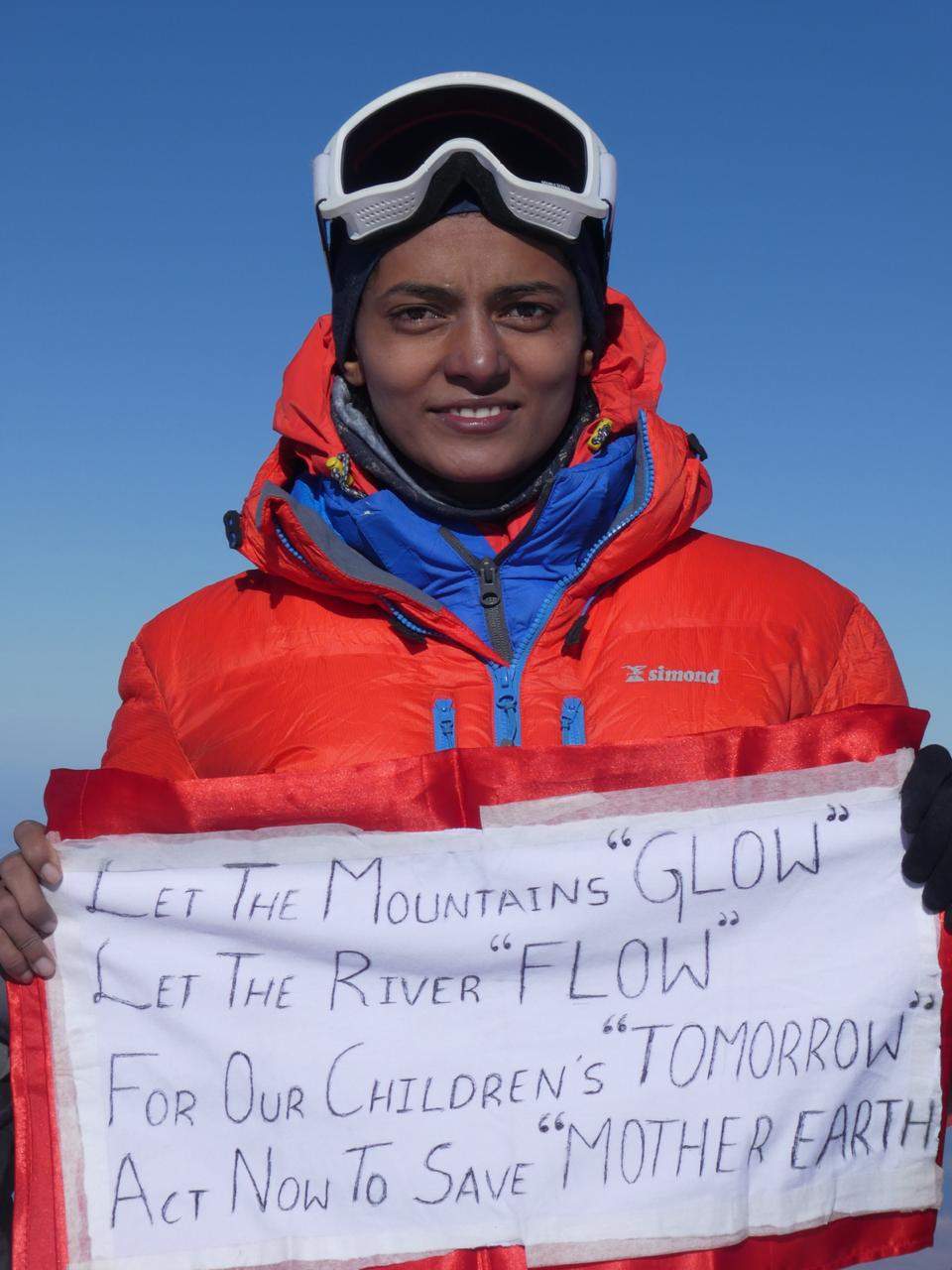 Climbing up: Bhavani is the only woman from Coorg to have completed the course in Himalayan Mountaineering Institute

While we wondered how she completed the trek in such a short duration, she took a few minutes out to educate us of the difference between the expeditions in India and abroad. "Most Indian expeditions start from the base camp. But here, we flew from Moscow to an elevated point from where we began to trek," says Bhavani. She flew to Russia a week ahead of the trek for the training. "The training in Russia is really expensive. You end up spending 200 to 300 dollars every day," she adds.

Bhavani also takes a trip down memory lane about how she got interested in mountaineering. "It all started with an NCC camp I attended right after high school. As a part of it, I underwent a training session at the Himalayan Mountaineering Institute and that's when I knew that I was tailor-made for it. My parents were supportive too and I went ahead with it," she says. 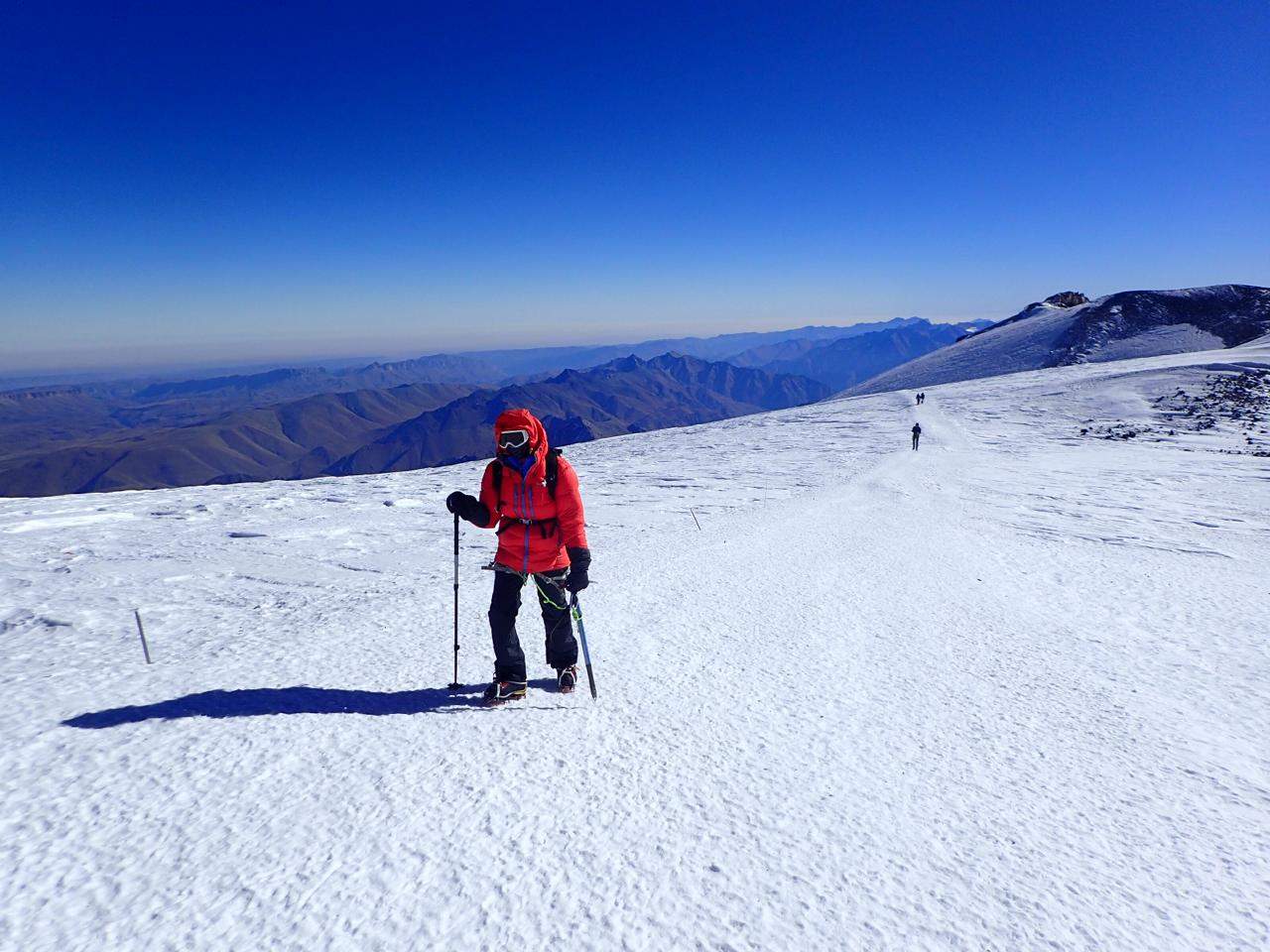 Scale tale: It took Bhavani 8 hours to complete the expedition

For someone who dreams of scaling the Annapurna Mountain Range soon and join the defence forces in the future, Bhavani has currently taken a break from work to try skiing. "I have to finish one more training session actually. I'm hoping the government will help me attain a world record in skiing this winter," she signs off.