When he first entered college, Paul Paul Chiriankandath had to make the extremely difficult decision to choose between his greatest passions: music and dance. Having learnt music formally for ten years, he decided he would continue upon that path. And when he made his way into Berklee College of Music to do just this, he realised he could not alter the course of his life's calling. He says, "I just like dance and music basically. It was when I had to choose one that I realised that it was not going to keep me happy. That's when I started trying to incorporate both."

During his time at Berklee, Paul was part of a three-member team who founded a website and app called Tagmuse. It was a platform for independent artists to showcase their music. "Later, we had to get more friends involved and then it became a huge disaster so we had to wrap it up." Soon after this, Paul found himself back home in Thrissur. "I felt like I had to come back because we run a family jewellery business and I felt like my father needed me to support him. Then I was actually away from music and dance for a year and a half." 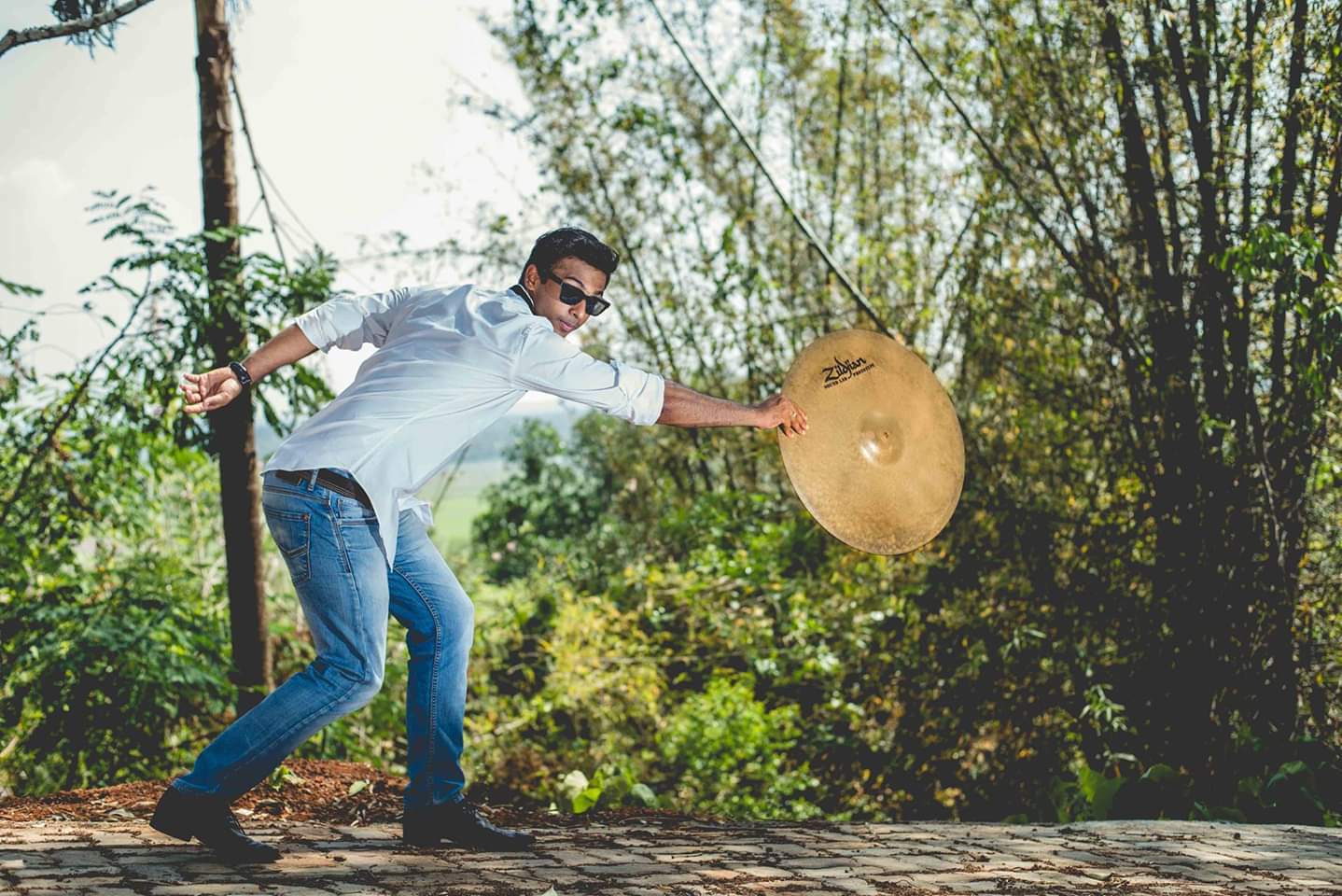 By 2015, Paul learned that he wanted to do something creative. "I was losing interest for some reason," he says. "I realised that the next thing I do should be something where I take the decision. I was also determined that I was only going to do what I know." Thus, the Paul Paul Academy of Rhythm and Movement was born, fusing music and dance, the two things that he held closest to his heart. He says, "I was very sure of what I was going to do next. I wanted this academy to be a place where I could finally take my own decisions."

Initially, they offered 7 major courses such as hip-hop and Latin. Paul explains, "When I started out, I wanted to do a bit of rhythm and movement. It's a basic foundation course for children who are 4 to 12 years old, wherein we focus on every aspect of rhythm. And this includes singing just to make sure that we are able to streamline the introverts and extroverts. We work on the body and mind coordination through dances. If they want to pick up an instrument later on, they can. And all of these worked when we rolled them out. We had everything from Zumba to drums classes."

For Paul, teaching was the best way to weave together his passions. He says, "Teaching is something that continuously evolves. If anyone has even a spark of interest for it, my advice to them would be to go for it. Don't wait for a day where you are suddenly prepared, you are always going to be learning. I remember that I was very nervous when I first started. It is an amazing profession which can always keep you excited, fresh and energetic. Luckily, I'm able to help a few art students find their passions just like I have."