Selfless Sister Act: How Priyanka T gave more than half her liver to save her sister's life

I’d give my life for you’, we often hear loved ones tell each other. Very rarely though is one tested on those grounds. But when Priyanka T was put to the test, she didn’t even have to think twice. Putting her life at risk for her little sister Sindhu T was a no-brainer. Twenty-five-year-old Sindhu had been diagnosed with drug-induced liver damage and the only remedy was to get a liver transplant. And the only donor available that would be a match? Her sister Priyanka. But the condition of Sindhu’s liver was so bad that almost 66 per cent of Priyanka’s liver had to be donated, a decision that could potentially put her life in danger as well.

Danger or not, all Priyanka could think about at that moment was to save her sister. And she’s glad she took the step. Today, three months after the surgery, Priyanka and Sindhu are recovering well and looking forward to resuming their normal lives.

Sindhu had asthma and frequent wheezing since childhood and was being treated with medication. In 2015, she had a severe attack. She was rushed to a hospital in Vellore, where her medical prescriptions were changed. About a month later,  she started feeling pain in her abdomen. 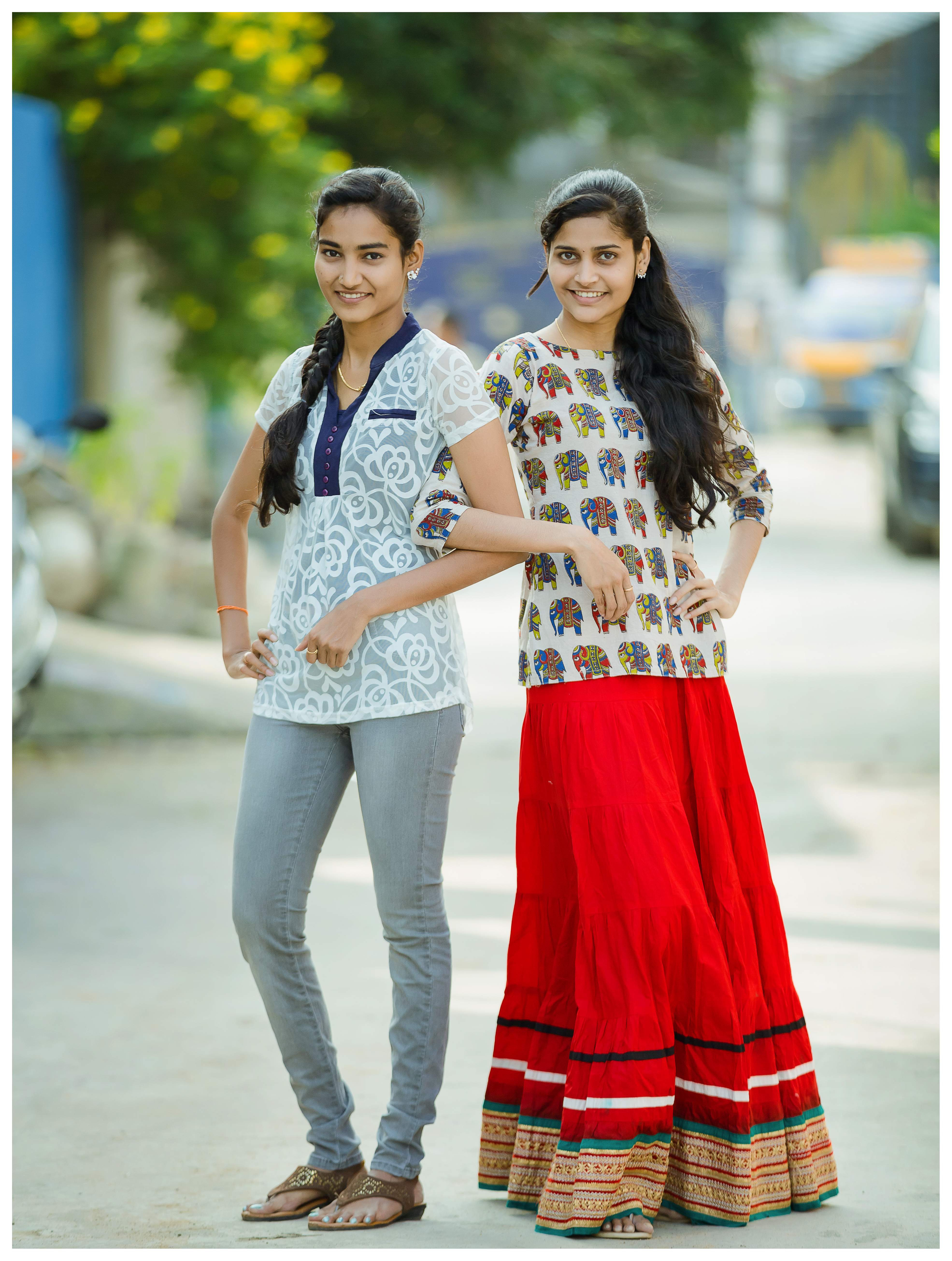 All for love: Priyanka donated 66 per cent of her liver to Sindhu

“The doctors told me that I had drug-induced liver damage. I was kept in the pulmonary wing for a while, even when we knew the problem was with the liver,” says Sindhu. Her condition kept getting worse and she was taken to another hospital where she was told that the only option was to get her a liver transplant.

“The doctors said that even if we waited for one more day, she could’ve died,” says Priyanka, “So we decided to do a live donor liver transplant. The doctor had to decide how much percentage of the liver had to be replaced. After which, the liver could self-regenerate with the help of medicines.” But only a close family member under the age of 35 was eligible to be a donor. So naturally, Priyanka was the first choice. “After judging Sindhu’s case, I was told that at least 66 per cent of my liver had to be donated. It was risky, but that was the only way. I’ve always been with her. We’ve done everything together so far, went to the same school, same college and played together. So at that point of time, it wasn’t about me. It was about us,” Priyanka adds.

When asked how Sindhu felt about her sister’s selfless act, she says, “When I opened my eyes, I saw my sister lying on the bed next to me and I asked the nurse what she was doing there. I was overwhelmed when I got to know she saved my life.”

The surgery cost the family over Rs 40 lakh and Sindhu and her family were able to raise almost Rs 36 lakh in three days through crowdfunding. “We are so grateful to all the people who funded the surgery. I had no idea about platforms like Milaap or the power of social media. It was just overwhelming to see how hundreds of people donated so generously towards this cause. Thanks to them, my sister is still with me,” says a grateful Priyanka, looking at her sister.