What do the brightly coloured rainbow flags of change represent to the people of Kerala? One can never be too sure. Yes, there is more visibility for people of varying gender and sexual identities to wear their heart on their sleeves. But as Queerala, one of the primary organisations that support LGBTIQ+ rights within the state, turns five, it is time to explore just how much of the colour has made its way into our daily lives. Following the group's anniversary meeting on March 17, which featured nine board members who are sexual minorities from different parts of India, its members try to trace the changing face of human sexual rights in the state.

The group, which was initially a support system where people found and helped each other through email exchanges, has grown into a full-fledged institution of support and growth. "More than anything else, Queerala's activities has made it clear that the LGBTIQ+ community in Kerala is not a minority," says Rajashree Raju, one of the board members. "For instance, after each event, there are at least two to three people who come out to us and seek help. I myself am a bisexual, Malayali woman and when I was studying in Delhi three years ago, I didn't know that there were people like me in Kerala. But I remember attending a guest lecture by Jijo Kuriakose at Queerala and feeling inspired. It was after this incident that I came out to my family and started working with the group," she adds. 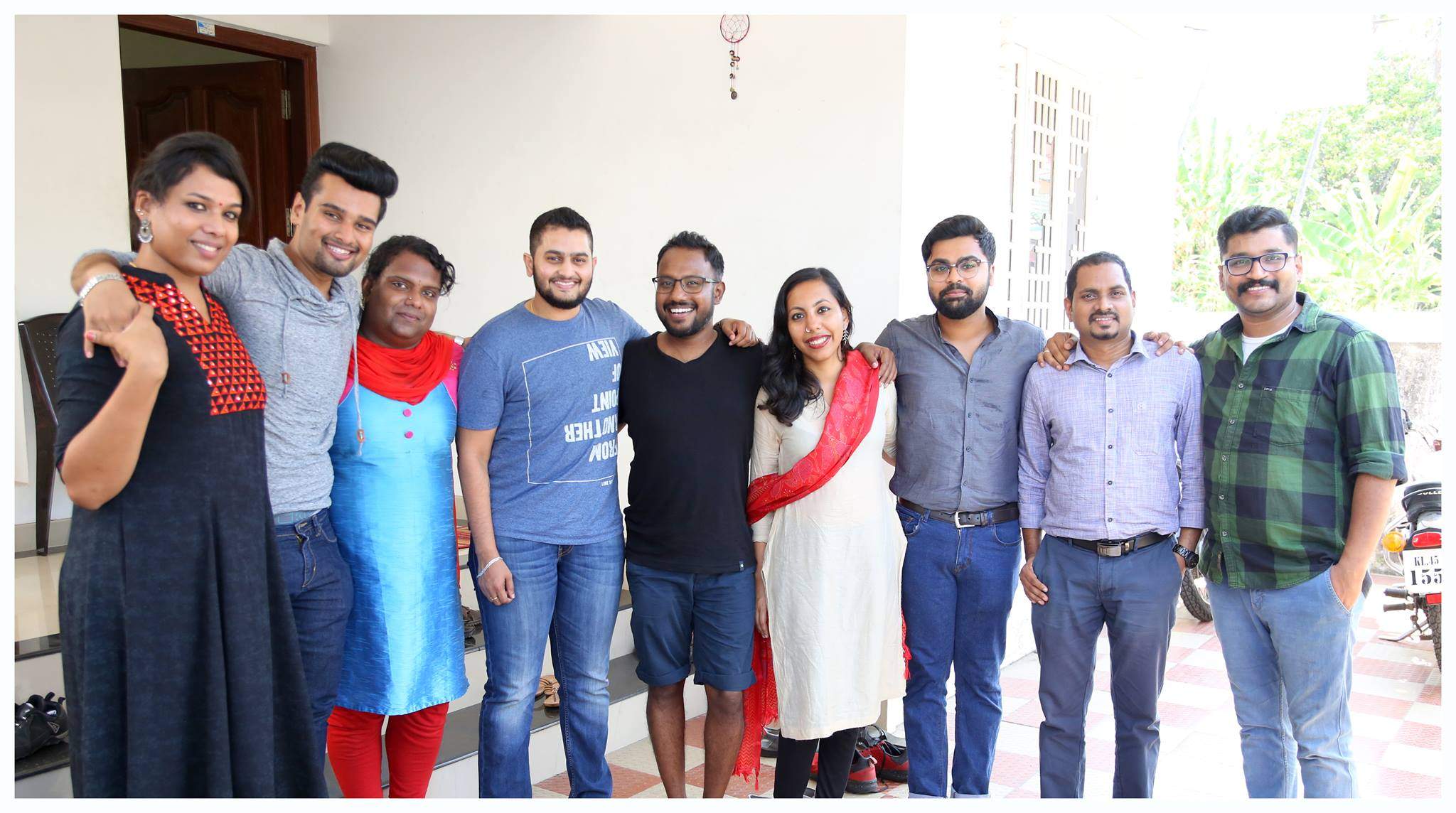 Dream Team: The group's panel is made up of LGBTQ+ individuals from across the country

Jijo Kuriakose is a familiar name when you enter the LGBTIQ+ territory of the state. This founding member (of Queerala) is a man who has seen the politics of sexuality up close and has a lot to say about how it has fared. "There has been some change," he says, elaborating, "Before we started, even speaking about being gay was unimaginable and there were no spaces to even try. Nowadays, there are more conversations about human rights through open forums where issues of sexual identity are increasingly being discussed and students are taking the necessary initiative."

Jijo emphasises the importance of using the more accommodating term — Sexual Orientation and Gender Identity (SOGI) — when referring to the subject. "In Kerala, political spaces and the government are increasingly growing open towards SOGI identities and are creating more space for it," he says, "However, there are very few people who openly live as gay or whatever. A heterosexual person doesn't have to introduce themselves as gay, but for us it has to be spelt out. There isn’t a favourable scenario for us to be open. Yes, we are able to be open among friends and closed communities, but the core issues that keep us silent in public have not really changed. People may support it in the name of human rights, but there isn't any real support."

There isn’t a favourable scenario for us to be open. Yes, we are able to be open among friends and closed communities, but the core issues that keep us silent in public have not really changed

Hoping to make a difference, Queerala recently decided to take their effort to the centre point of change and action — educational institutions. "College is about making friends and memories, and the nostalgia that follows. LGBTIQ+ people don't usually have the same experience," says Jijo. "In our schools and colleges, kids face a lot of ridicule. We have been holding meetings with college unions and professors to work towards changing this social climate," he adds. And they have seen signs of success along the way. In Thiruvananthapuram, the union chairperson of a college requested for more books written by and for LGBTIQ+ people. "We have wanted such opportunities in our student life and it's a chance to give it to people going through similar journeys. It will be useful in the long run for research purposes, in human rights or for media reference," says Jijo.

Queerala’s meetings also feature lengthy conversations about starting LGBTIQ+ support groups in colleges and the benefits of this. In Kerala, there are currently only two such recognised student groups: Umeed in IIM Kozhikode and Coming Out Club in the Central University of Kerala, Kasaragod. "It is best if they watch out for themselves on their own. There is always a sense of shame because people are targeted on a personal level for supporting us," adds Jijo. 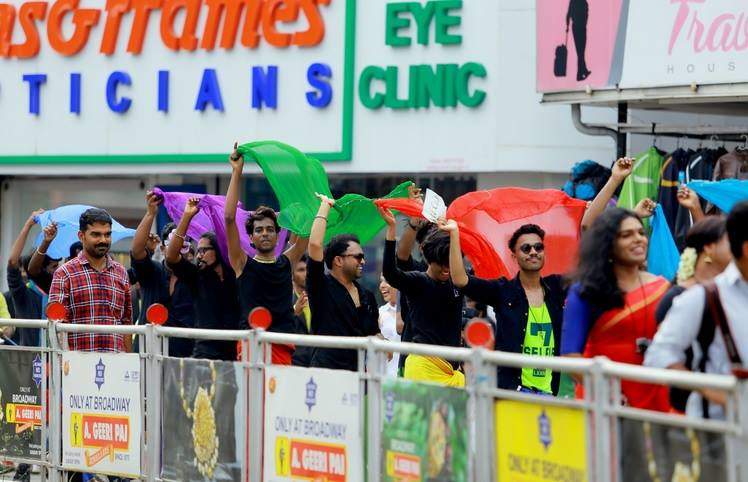 A Matter of Pride: Queerala is a forum for LGBTQ+ individuals

Queerala's struggle has been one drowning in misconceptions from the very start. Rajashree says, "The first step towards real progress would be to understand that LGBTIQ+ people are not just fighting for the right to have sex. It is about so much more than that. Say, I am romantically involved with a woman and my family forces me to get married to a man; the fact is that I may not get the adequate legal support at such a time.” She adds that there are threats from religious and cultural communities who believe that homosexuality can be 'cured', “We are fighting for a sense of equality that can rise above all this."

Recently, the organisation has moved on to official meetings and conferences to address the most important topics plaguing the community. Jijo explains, "We have been focused on monthly meetings where we take an important topic and discuss it with lawyers and counsellors to try to address the legal policies surrounding it. There are many legal challenges that we are yet to overcome, so we discuss it within our space. This is in addition to family issues or psychological training workshops. We now maintain reports based on these and they will help us determine and create policies. This is the next step."