Be it in novels, movies, plays or any other form of storytelling, it’s usually the stories of young people that have been and are still being told — their struggles, their relationships, their successes and failures. But what about the middle-aged generation? Why aren’t their stories being told? Why aren’t movies being made about life after marriage and kids? That’s what Viji Narayanan is trying to bring out through her book Many Dreams Many Lives, which was launched in Chennai recently. Viji hopes to encourage women to chase their dreams. Excerpts:

How did you come up with the idea for the book?
I got married 26 years ago and since then, I’ve been busy managing work, kids and just following daily routine. I turned 50 last year and I suddenly felt that I wasn’t doing much with my life. I wanted to do something through which I could inspire more people, especially women. I thought films would be a great medium, so I started writing the script. But I later decided to make it a book instead. 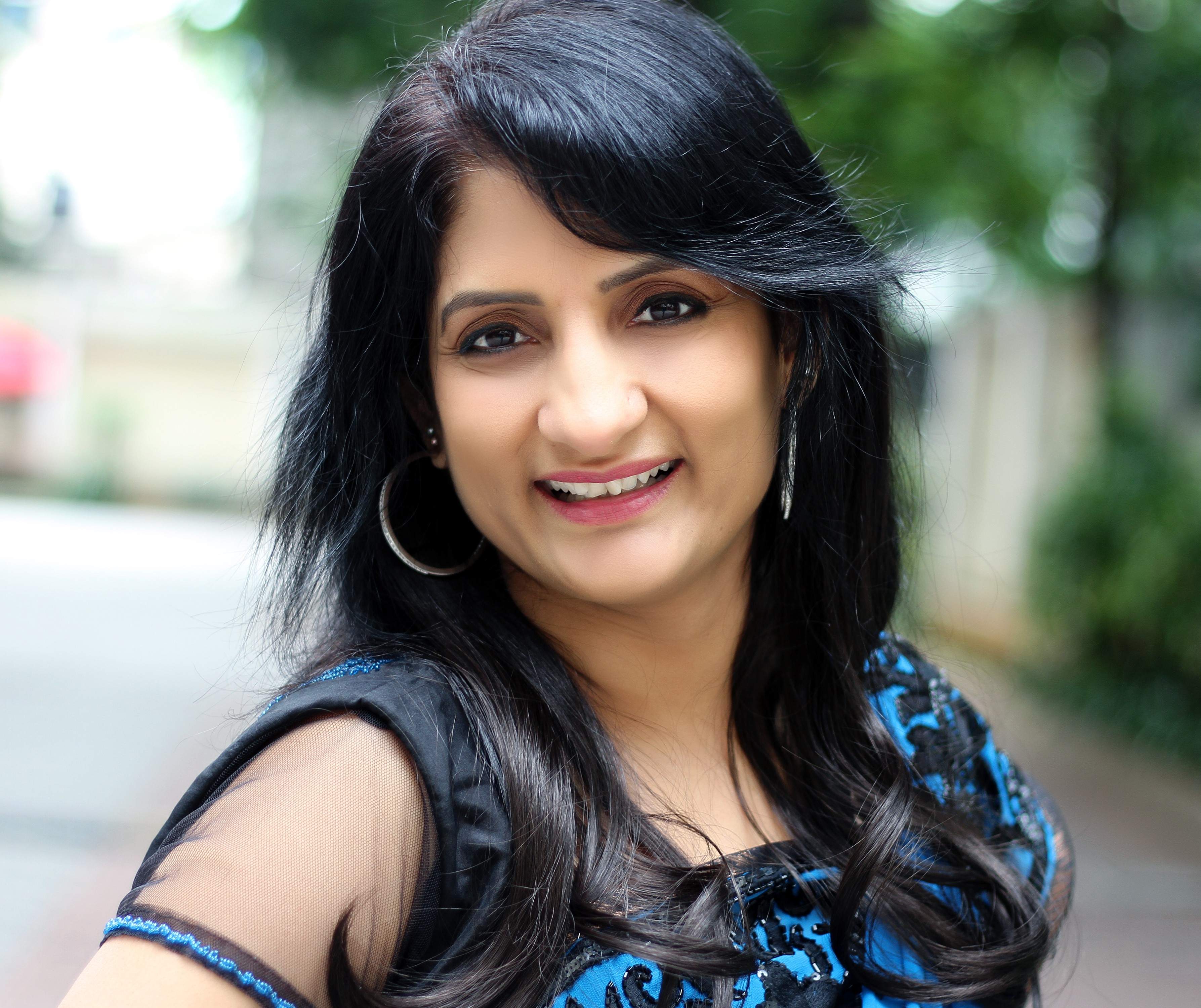 Next up: Viji hopes to convert her book into a Bollywood film someday

So, did you have to change a lot of the writing style?
Since the script for a film is dialogue-based, I was trying to change the style to a more descriptive genre. Then I realised that even among my friends, not many enjoyed that style of writing. They totally zone out after a few pages. So I kept the style. It jumps directly into the story.

What is the story about?
It’s a story of six couples — three Indian couples and three American couples. The women are the main characters. The protagonist, Maya is a 40-year-old lady, who lives in the US with her kids and a husband, who is a workaholic and hardly spends time at home. She suddenly realises that she hasn’t fulfilled her dreams and she wants to do something for herself. She has two close girlfriends in India and two in the US. Basically, it’s a comparison of their lives.

Why is it so relevant to address this generation of women?
I feel that nobody talks about women of the age group above 35. The social conditioning of the 40s generation has taught them to get an education, get a job, get married and take care of the family. The 20s generation is not bothered about getting married, they want to do what they want. Why shouldn’t the middle-aged generation be assertive as well?